Mike Evans gave the ball to a Buccaneers fan at Raymond James Stadium, perhaps unaware of the piece of history he'd just come down with

Tom Brady became the first player in NFL history to throw for 600 touchdown passes in the regular season Sunday, when he connected with Mike Evans from 9 yards out to give the Tampa Bay Buccaneers a 21-0 lead over the Chicago Bears.

While there's little drama for the Bucs as they bully the Bears, the fate of the ball Brady threw took an interesting route back to the Tampa Bay sideline.

Evans gave the ball to a Buccaneers fan at Raymond James Stadium, perhaps unaware of the piece of history he'd just come down with.

The Buccaneers quickly sent staffers to intervene, getting the ball back from the fan with relative ease.

While CBS broadcasters Jim Nantz and Tony Romo believed it was a terrible deal for the fan, sports business reporter Darren Rovell put the swap into monetary terms.

So what else could the fan possibly get that might approach $500,000 in value?

Not much, but Rovell laid out his compensation plan in a follow-up tweet:

That's still probably not anywhere close to approaching the value of the ball, but at least the fan will be able to remain in Brady's good graces. There's always his 700th touchdown pass. 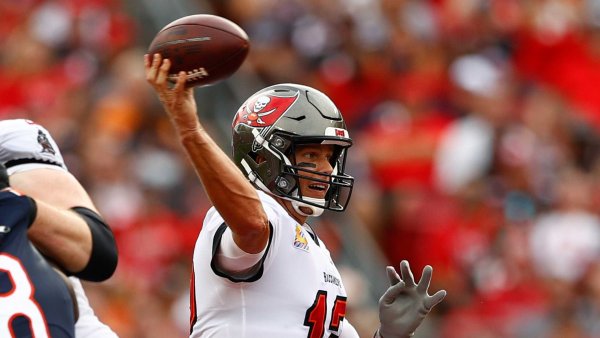 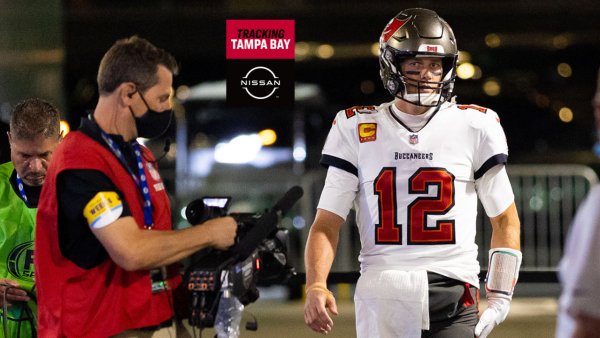