Tornado Touched Down in Kent, Conn. During Wednesday's Storm

The National Weather Service has confirmed that a tornado did in fact touch down in Kent during Wednesday's storm at approximately 2:49 p.m.

The tornado started at Bulls Bridge in Litchfield County and ended in South Kent, the NWS said.

The tornado was an EF-0, reaching estimated peak wind gusts of 85 mph.

The damage was sporadic along the tornado's path, which began along Route 7 just north of Bulls Bridge.

Officials said the damage consisted mostly of downed tree limbs and a few hardwoods trees being snapped and uprooted.

The NWS also said one home owner lost part of a solid wooden fence along Spooner Hill Road and a car tent canopy was blown away by the strong winds.

No damage was reported as a result of the tornado, which ended in a forested area east of Spooner Hill Road.

According to the NWS, an EF-0 tornado is considered weak, seeing wind gusts of 65 to 85 mph. 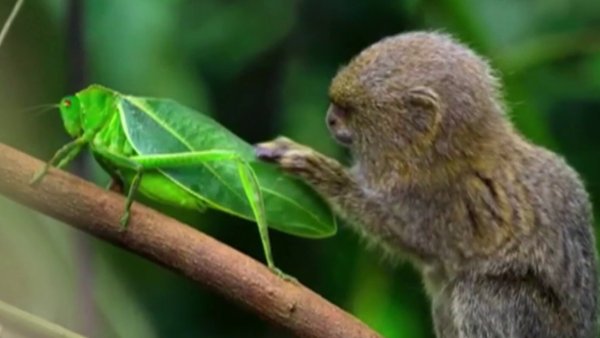 How Do You Film a Nature Documentary While Habitats Are Shrinking? 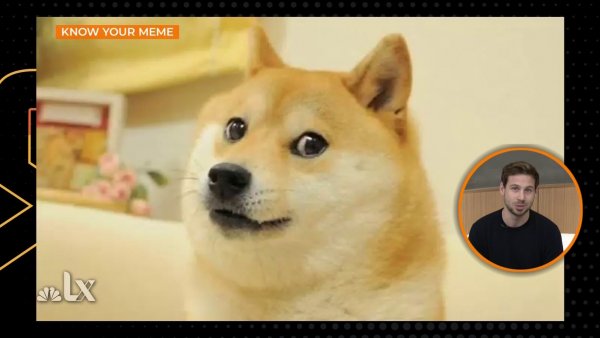 Dogecoin Started Out as a Crypto Joke. So Why Did it Surge This Year?

Is That ‘Green' Product Really as Eco-Friendly as It Claims?