Trucker Was Streaming Netflix at Time of Double-Fatal Crash

The truck driver was indicted on a manslaughter charge last summer

A trucker was streaming Netflix when his tractor-trailer struck a car, killing a retired couple in Maine, according to a police report.

The truck driver acknowledged streaming a Netflix show on his cellphone, but said he was only listening through the truck’s audio system before the crash that killed Geoff and Elizabeth “Betsy” Gattis, of Falmouth.

"The truck driver was not distracted by Netflix, but by a vehicle directly in front of him that abruptly slowed and exited the Maine Turnpike in January 2021 near the Kittery-York town line," Andrews said. "The trucker then saw other vehicles had slowed, but it was too late to stop", he said

The Portland Press Herald first reported the driver was streaming a Netflix show about teenage magicians.

The driver’s story has been consistent from the time of the crash, when he spoke to a state trooper. He said that the screen of his phone was turned away to avoid being a distraction, the newspaper said.

The truck driver was indicted on a manslaughter charge last summer. Andrews said he’s going to file a motion to dismiss the charges. 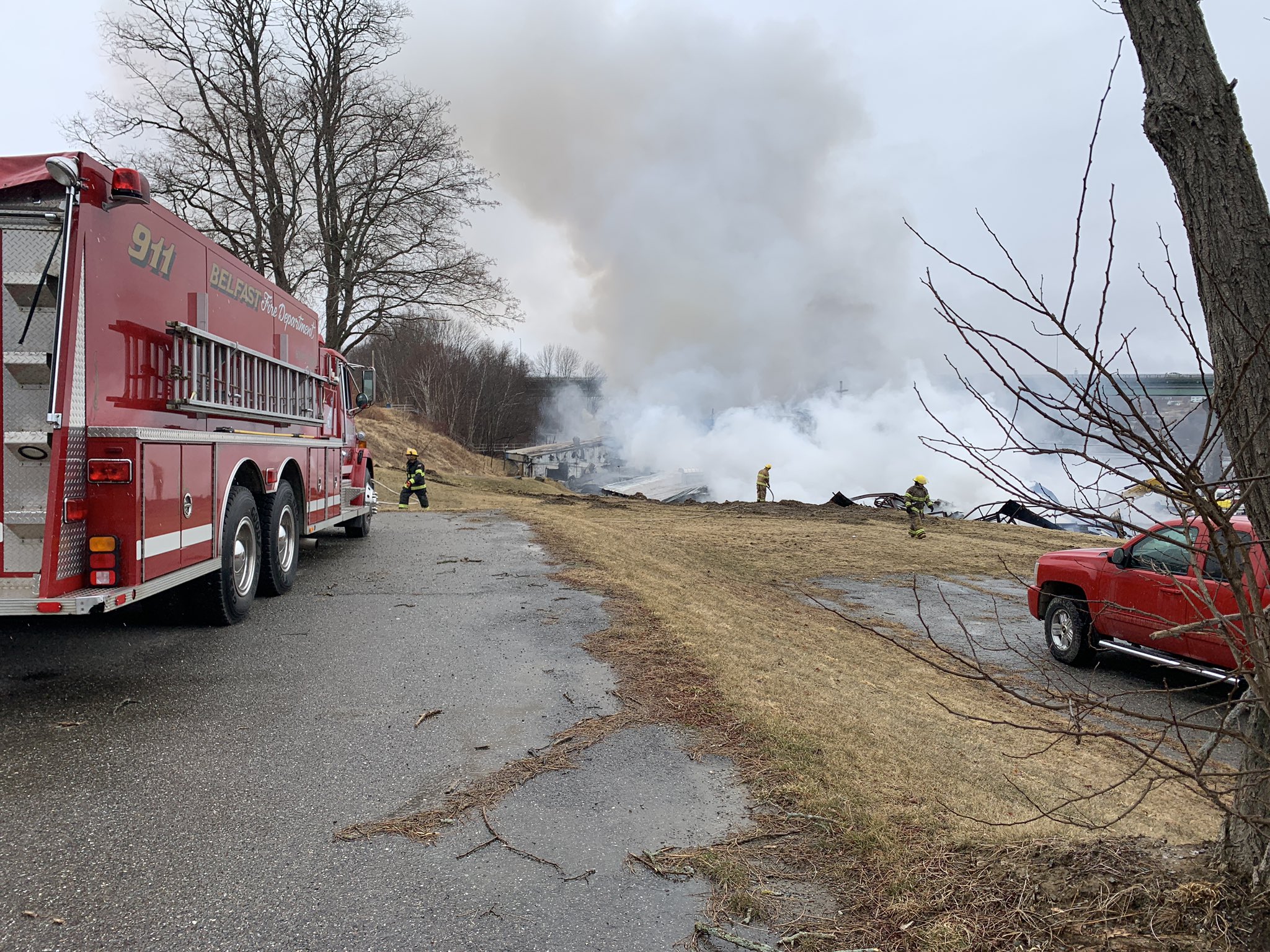 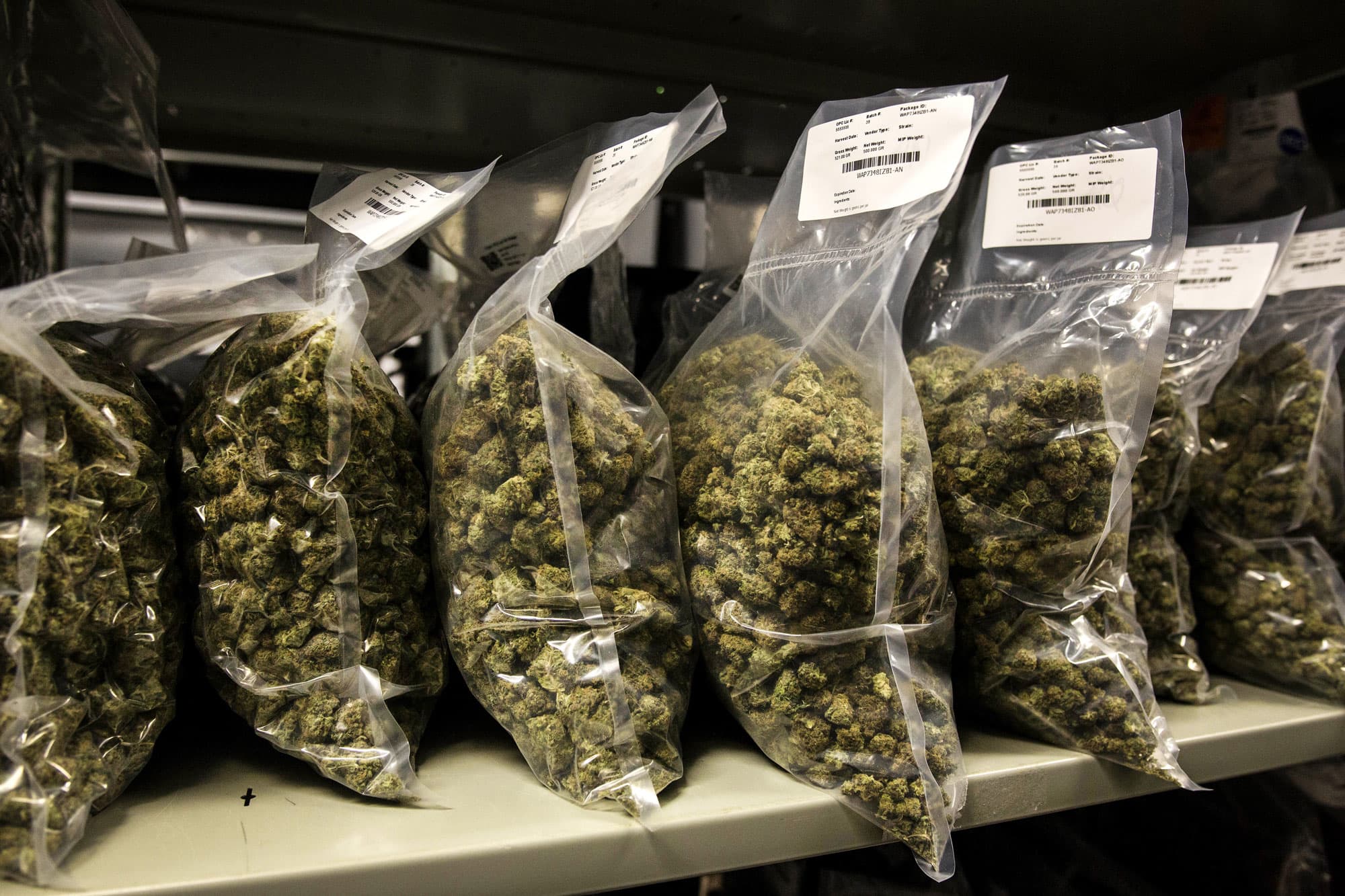