US and Turkey Have Friendly Talks But Differences Persist

Last month, the House overwhelmingly passed a bill to sanction senior Turkish officials and its army for the military incursion into Syria to fight the Kurds

President Donald Trump says he and Turkish President Recep Tayyip Erdogan are “very good friends,” but their meeting Wednesday at the White House failed to resolve an issue that has badly strained relations between the two NATO allies.

Trump and Erdogan concluded a visit without achieving an agreement on Turkey’s decision earlier this year to accept delivery of a Russian air defense system that poses such a threat to NATO security that the U.S. suspended Turkish participation in the multinational F-35 fighter jet program.

The Turkish president told reporters he might be persuaded to use the U.S.-made Patriot system “as well” as the Russian S-400. Trump said they would agree to keep working on the issue. 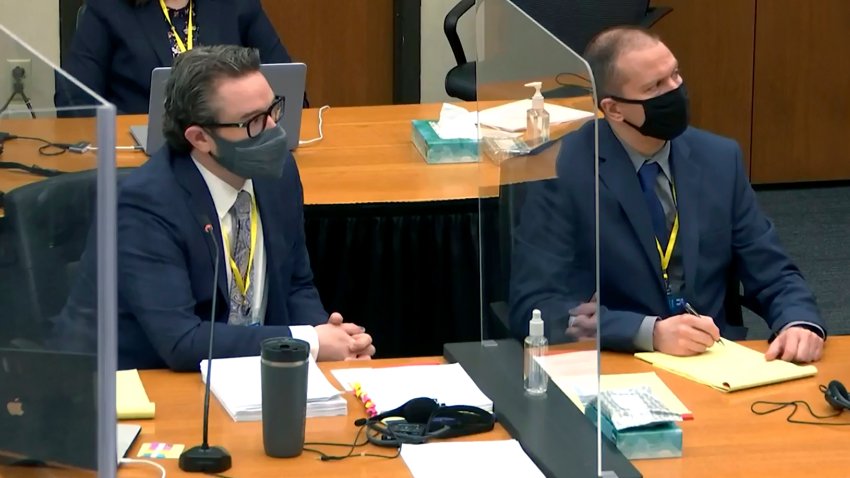 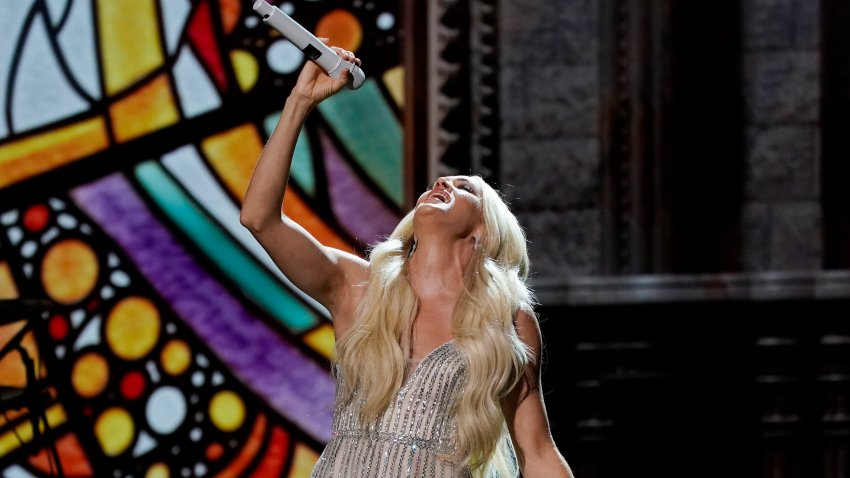 “The acquisition of the S-400 creates some very serious challenges for us,” Trump said. “Hopefully we'll be able to resolve that situation.”

Despite the differences, Trump said he believes the two sides can substantially increase trade, which amounted to about $24 billion in 2017.

“We think we can bring trade up very quickly to about $100 billion between our countries,” Trump said.

The dispute over the competing air defense systems is a major component of the tension between the two countries. Turkey has also come under fire on Capitol Hill for its incursion into Syria last month to attack the Kurdish forces that fought with the U.S. against the Islamic State. And Turkey has been criticized for repression of political opponents, journalists and others.

Turkey, meanwhile, is angered at the U.S. for supporting the Kurdish forces it views as a threat and for refusing to extradite a Muslim cleric it accuses of fomenting a 2016 coup attempt against Erdogan.

Sen. Lindsey Graham, R-S.C., acknowledged Turkey's concerns regarding certain Kurdish elements of the Syrian Democratic Forces that partnered with the U.S., but said they should be addressed by creating a safe zone and not with a "disruptive" incursion that "must end."

He also said nearly all lawmakers in Congress see the S-400 as being incompatible with America's F-35.

"Turkey's activation of the Russian S-400 will require the U.S. to keep Turkey from the F-35 program and issue sanctions," Graham said. "Turkey has been a valuable ally and member of NATO. I'm hoping to salvage this relationship, but only time will tell if that is possible."

Erdogan used the meeting as a chance to defend his military offensive against U.S.-backed Kurdish forces in northeastern Syria, some of whom have links to the separatists who have waged a violent campaign in Turkey for decades.

“We’re just fighting terrorists, period,” he said. “If you don't fight back, you will have to pay a very hefty price.”

His words failed to placate members of Congress and others who accuse Turkish-backed forces of killing Kurdish civilians and causing a humanitarian crisis in the incursion, which prompted the U.S. last month to hurriedly evacuate a small number of American troops from near the Syria-Turkey border.

"There has been a callous disregard for civilian lives, including attacks on residential areas," said Margaret Huang, executive director of Amnesty International USA.

The leaders’ scheduled afternoon news conference, following a meeting with Republican lawmakers at the White House, gave Trump a stage to counter the first public hearings in the House impeachment inquiry. Trump said he was busy and didn’t watch a minute of the televised hearings, which he called a “hoax.”

Republicans and Democrats in Congress didn’t think Trump should meet with Erdogan at all.

Senate Minority Leader Chuck Schumer, D-N.Y., said it was "mindboggling" and "appalling" for Trump to roll out a red carpet for Erdogan after the invasion of Syria.

"Erdogan suppresses free speech, arrests opponents and does so many other terrible things to his country, which was once a much more shining example of democracy," Schumer said.

In the Senate, two Democrats have introduced legislation denouncing Turkey's targeting of journalists, political opponents, dissidents, minorities and others. They said the Turkish government had imprisoned more than 80,000 Turkish citizens, closed more than 1,500 non-governmental organizations on terrorism-related grounds and dismissed or suspended more than 130,000 civil servants from their jobs.

During the news conference, Trump joked that Erdogan should only call on a friendly Turkish reporter. When Erdogan called on a female Turkish reporter, according to several people in the room, Graham leaned over and quietly told someone seated next to him, "She's the only reporter left over there" in Turkey.

Sen. Ted Cruz, R-Texas, said lawmakers have significant concerns about both the S-400 and the attack on the Kurds, who “have risked a lot to stand with America” and battle the Islamic State.