Trump Pick for Russia Envoy Grilled by Senators on Ukraine

John Sullivan is the lead U.S. official in talks with Russia on counter-terrorism and strategic security

The No. 2 official at the State Department faced off Wednesday with senators demanding to know why he didn't know more about the Trump administration's backchannel diplomacy with Ukraine and the dismissal of the former U.S. ambassador to Kyiv, issues now at the heart of the impeachment inquiry into the president.

Deputy Secretary of State John Sullivan, President Donald Trump's nominee to be ambassador to Russia, told senators at his confirmation hearing that he did not know of any attempt by the president or others to press Ukraine to open a corruption probe into Joe Biden's son, Hunter. He said he knew that Trump's personal lawyer, Rudy Giuliani, had spearheaded a campaign to oust Ambassador Marie Yovanovitch from her post, but said he didn't know details, including why he was doing it.

"My knowledge in the spring and summer of this year about any involvement with Mr. Giuliani was in connection with a campaign against our ambassador to Ukraine," Sullivan said.

Sullivan had the job of informing Yovanovitch in late March that she was being recalled early from her post. He said Secretary of State Mike Pompeo had told him only that Yovanovitch had lost the confidence of the president. He said he was given no other explanation and told Yovanovitch that he did not believe she had done anything to warrant her removal.

Sullivan said he had reviewed a package of negative information about Yovanovitch that was given to the department by "someone at the White House" after he and Pompeo had inquired about complaints against her. But Sullivan said he concluded it contained nothing that would warrant action against her.

"It didn't provide to me a basis for taking action against our ambassador, but I wasn't aware of all that might be going on in the background and to be cautious I asked that the packet of materials ... be looked at by the inspector general and by the Justice Department," he told the Senate Foreign Relations Committee.

Asked why he did not oppose Yovanovitch's ouster or speak out publicly on her behalf at the time, Sullivan said ambassadors serve at the pleasure of the president and can be removed with or without cause. He noted that his uncle, a former U.S. ambassador to Iran, had been recalled early from Tehran by the Carter administration for what the family believed to be unfair political reasons. 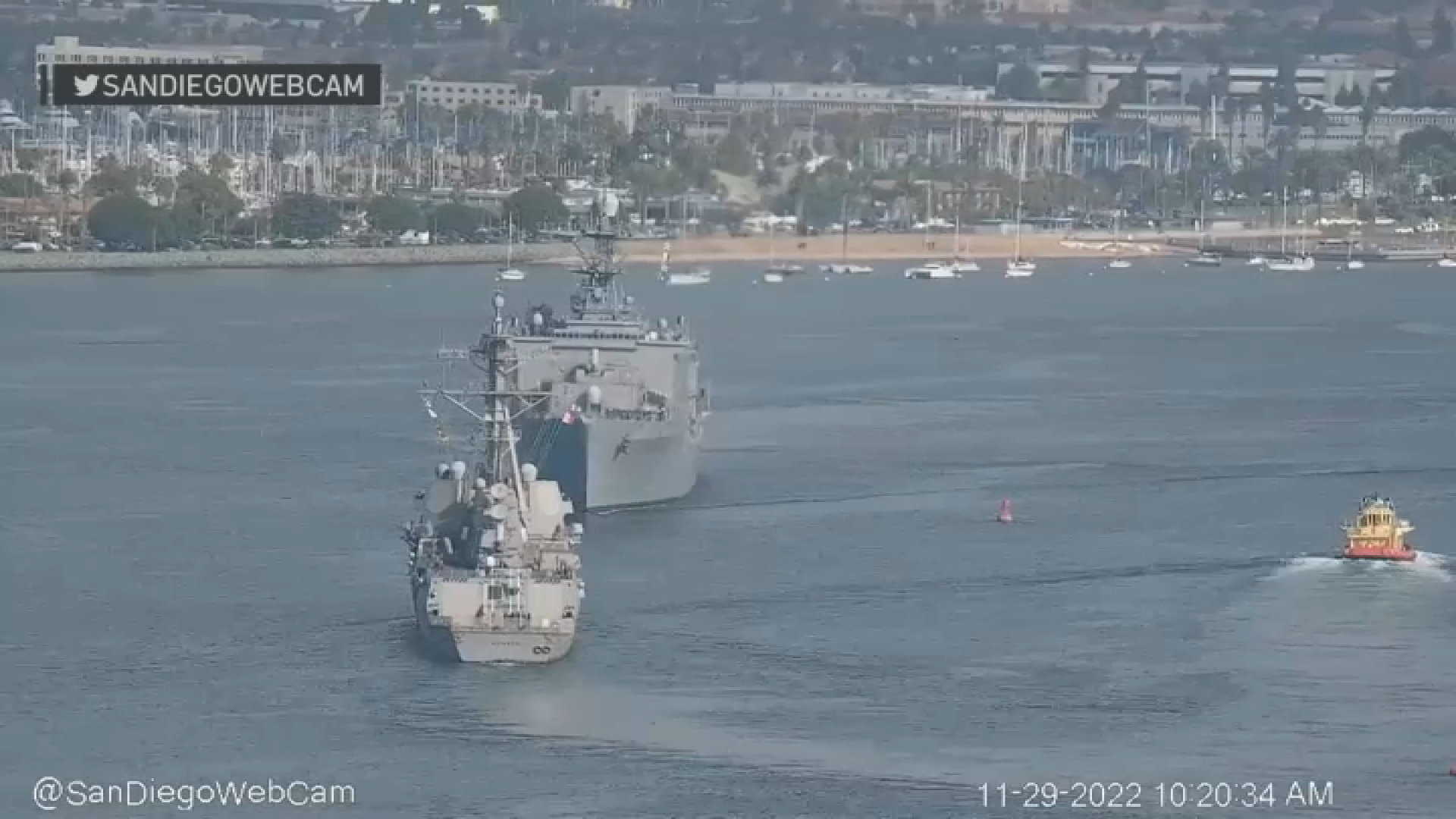 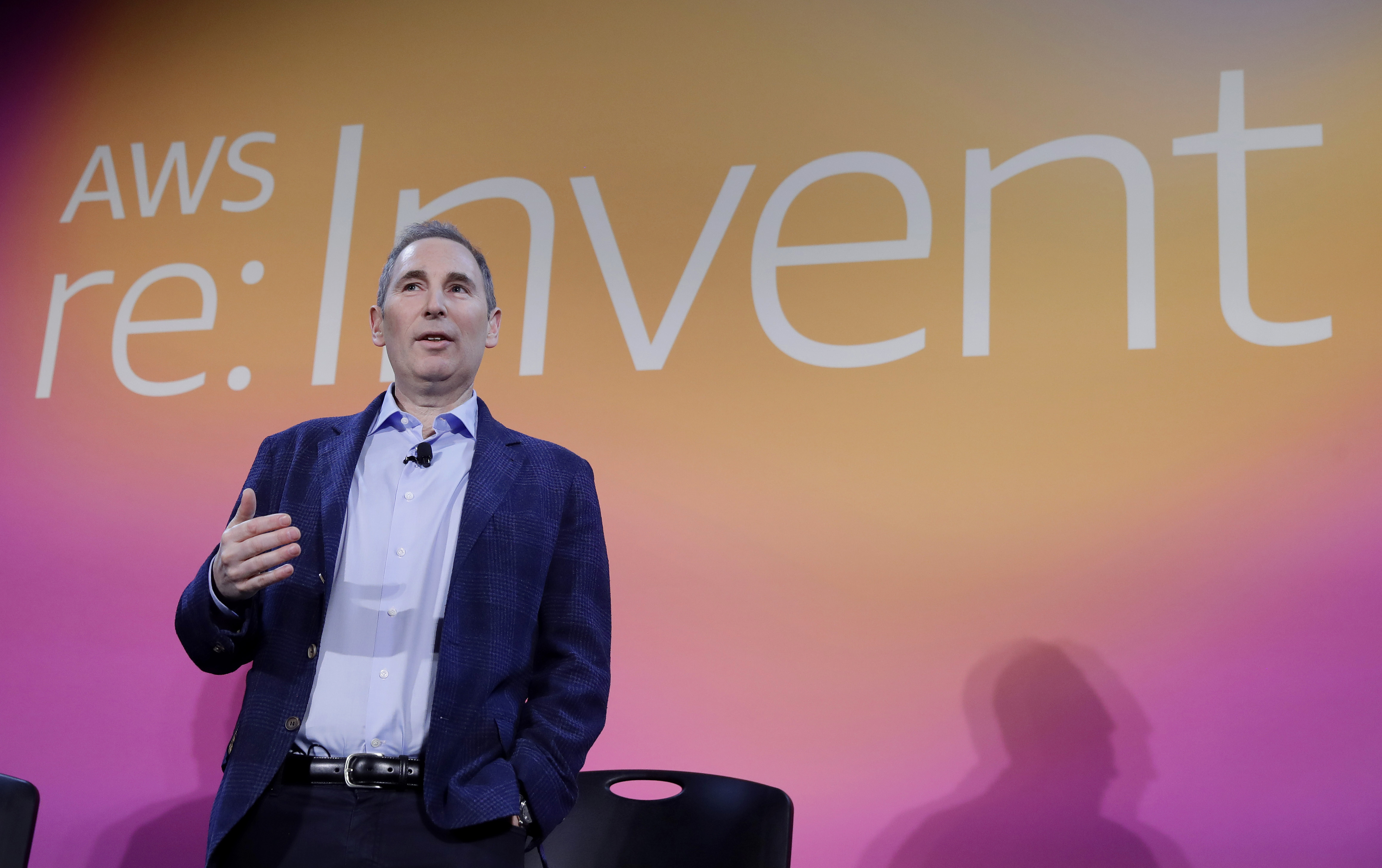 "When the president loses confidence in the ambassador, right or wrong, the ambassador goes," Sullivan said, adding that he and Pompeo had tried to push back on Giuliani's campaign.

But faced with intense questioning from committee Democrats, including ranking member Bob Menendez of New Jersey, Tim Kaine of Virginia and Chris Murphy of Connecticut, Sullivan could not say if Trump or Giuliani had advocated withholding military assistance to Ukraine to press its new government to open a corruption probe into Biden's family.

"I was aware that there was a hold on security assistance to Ukraine, I wasn't aware of the reason," he said. However, he added that he believed using aid as leverage to push for a foreign investigation of a political rival "would be inconsistent with our values."

Sullivan is the lead U.S. official in talks with Russia on counter-terrorism and strategic security. He testified that if confirmed he would be "relentless" in confronting Russia over its election interference, hostile moves against neighbors such as Georgia and Ukraine, human rights abuses and violations of arms control agreements.

Sullivan said Russian efforts to undermine democracies in the U.S. and elsewhere continue apace without regard to election cycles and must be combatted.

"They view it as an ongoing hybrid campaign against the United States," he said.