Much of the report focuses on actions taken by Trump aide Peter Navarro and Dr. Steven Hatfill

Officials in the Trump White House tried to pressure U.S. health experts into reauthorizing a discredited COVID-19 treatment, according to a congressional investigation that provides new evidence of that administration’s efforts to override Food and Drug Administration decisions early in the pandemic.

The report Wednesday by the Democratic-led House Select Subcommittee on the Coronavirus Crisis also sheds new light on the role that television personalities played in bringing hydroxychloroquine to the attention of top White House officials. Investigators highlighted an email from Fox News’ Laura Ingraham and others from Dr. Mehmet Oz, the celebrity heart surgeon who had a daytime TV show and is now the Republican Senate nominee in Pennsylvania. Ingraham attended an Oval Office meeting with President Donald Trump, who himself took the anti-malaria drug.

The FDA originally authorized use of hydroxychloroquine in late March 2020 based on small studies suggesting it could have some effectiveness against the coronavirus. At that time, many researchers hoped that existing antiviral drugs could be used to fight the virus. But by June, FDA officials had concluded the drug was likely ineffective and could cause potentially dangerous heart complications, revoking its emergency use.

Efforts by the Trump administration to control the release of COVID-19 guidance and install political operatives at public health agencies have been well documented.

The report by the House subcommittee investigating the government's COVID-19 response focused on pressure at the FDA, which serves as gatekeeper for the drugs, vaccines and other countermeasures against the virus.

Much of the information comes from an interview with the agency's former commissioner, Dr. Stephen Hahn, who was picked for the job by Trump in late 2019. Frustrated by the pace of FDA's medical reviews, Trump repeatedly accused Hahn -- without evidence -- of delaying decisions on COVID-19 drugs and vaccines “for political reasons.”

Although FDA commissioners are politically appointed, the agency’s scientists are expected to conduct their reviews free from outside influence. Indeed, the FDA’s credibility largely stems from its reputation for scientific independence.

But Hahn told investigators that he felt pressure due to the “persistence” of Trump aide Peter Navarro's calls to reauthorize hydroxychloroquine after the FDA's decision to pull its emergency use.

“We took a different stance at the FDA,” Hahn told investigators. “So that disagreement, which of course ultimately became somewhat public, was a source of pressure.”

The subcommittee chairman, Democrat Rep. Jim Clyburn of South Carolina, said efforts to bend the FDA’s scientific work on treatments and vaccines exemplified how the “prior administration prioritized politics over public health.” But Louisiana Rep. Steve Scalise, the panel's top Republican, said the report was “further proof” that House Speaker Nancy Pelosi, D-Calif., “only set up this sham panel to carry out a political vendetta” against Trump.

Much of the report focuses on actions taken by Navarro and Dr. Steven Hatfill, a virologist and outside adviser described by the subcommittee as a “full-time volunteer” on COVID-19 for the White House.

“Dr. Hatfill and Mr. Navarro devised multiple pressure schemes targeting FDA and federal officials who they contended were wrongly impeding widespread access to hydroxychloroquine,” according to the report.

In his response, Hatfill said: “We never wrongly pressured anyone. We simply followed the science and the overwhelming evidence as detailed in several studies available at the time.”

Navarro, in an emailed statement, said the subcommittee was “wrongly” perpetuating that hydroxychloroquine “was somehow dangerous.” He also said he has chronicled his battles with the FDA in his White House memoir. 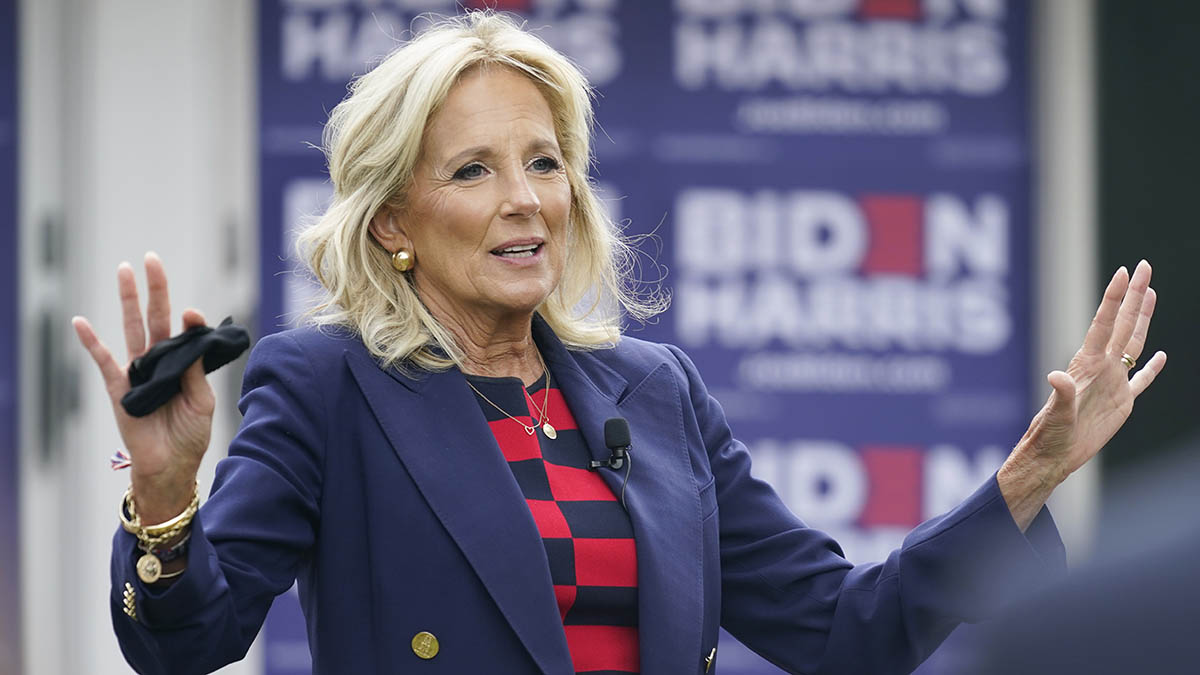 Importantly, there’s no evidence that White House efforts ultimately changed the FDA's decisions on hydroxychloroquine or any other therapies.

Birx forwarded the email to Hahn within the hour, saying “we should talk."

A cancer specialist with no prior political experience, Hahn was widely criticized during the early COVID-19 response for decisions that appeared to cave to White House officials.

According to emails obtained by the committee, Hatfill described “constant fighting with (Dr. Anthony) Fauci and Dr. Hahn” over access to hydroxychloroquine during the summer. Fauci is the nation’s top infectious disease expert.

During this period Hatfill also urged Sen. Ron Johnson, R-Wis., to request a federal investigation into the handling of hydroxychloroquine, according to a letter submitted for the Congressional Record.

There’s no indication such a request was made. But in mid-August, Johnson and fellow Republican Sens. Mike Lee of Utah and Ted Cruz of Texas wrote the FDA seeking an explanation for the denial to reinstate hydroxychloroquine’s authorization. Johnson also chaired a Senate committee hearing in November 2020 on treatment options and complained that doctors who prescribed hydroxychloroquine for COVID had been “scorned."

While COVID-19 cases are declining overall, experts are worried the trend could change due to the two new subvariants.

In the fall of 2020, the focus of both FDA and White House officials turned to the upcoming authorization of the first COVID-19 vaccines from Pfizer and Moderna.

As previously reported, the White House objected to an FDA requirement that vaccine makers gather two months of safety data before filing their applications, contending that condition would delay the launch of the shots. Trump had repeatedly stated the shots would be authorized before Election Day, despite government scientists signaling that timeline was unlikely.

The committee report suggested that the FDA’s guidance for vaccine manufacturers was delayed more than three weeks — from mid-September until early October — due to White House concerns.

Hahn told investigators the agency faced “pushback about the issue” from multiple officials, including Trump’s chief of staff, Mark Meadows, who told the FDA commissioner on Sept. 23, 2020, that the White House would not sign off on the two-month requirement.

On Oct. 6, the FDA quietly published its vaccine guidelines as part of a larger set of documents for drugmakers. After the materials posted online, Hahn said Meadows called him to indicate that the FDA guidelines were approved.

The online publication drew fury from the president on Twitter.

“New FDA rules make it more difficult for them to speed up vaccines for approval before Election Day. Just another political hit job!” Trump tweeted at his FDA commissioner.