Gov. Chris Sununu announced Monday that two New Hampshire National Guard units are being sent to the U.S.-Mexico border for one year.

“New Hampshire is grateful for the heroic men and women of our National Guard,” Sununu said in a statement. “They answered the call to serve during the COVID pandemic, and are now answering our nation’s call — deploying to the ongoing humanitarian crisis along our southern border. As these brave men and women deploy, New Hampshire stands by our National Guard and we wish everyone a safe and speedy return home.”

Approximately 44 soldiers from the 941st Military Police Battalion Headquarters will be deployed to provide command and control over four subordinate units' companies from New Hampshire, Rhode Island, Illinois and Kentucky consisting of about 500 soldiers in all. Their sectors covers about 250 miles of the border extending to the Gulf of Mexico. This is the unit's first deployment

Another 120 soldiers from the 237th Military Police Company will be deployed to surveillance sites along the border to help stem the flow of people and illegal drugs, weapons and money. This unit last deployed to Afghanistan in the 2012-2013.

Both units supported New Hampshire's COVID-19 response efforts, were activated for civil disturbance responses and supported hospitals during the surge.

A deployment ceremony is scheduled for Monday afternoon at 4 at the New Hampshire National Guard Army Pembroke Regional Training Institute. Sununu is expected to attend and deliver remarks. 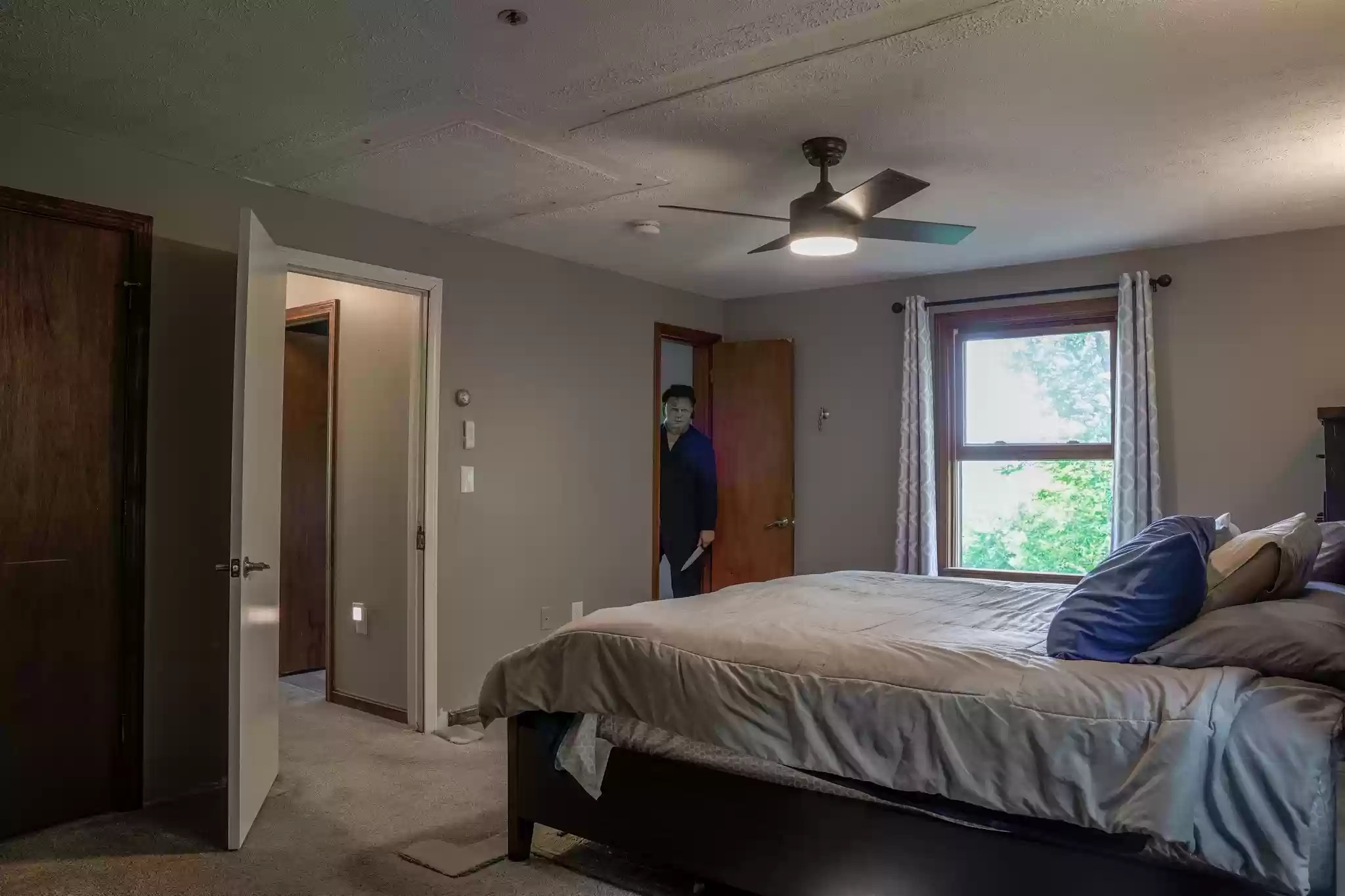 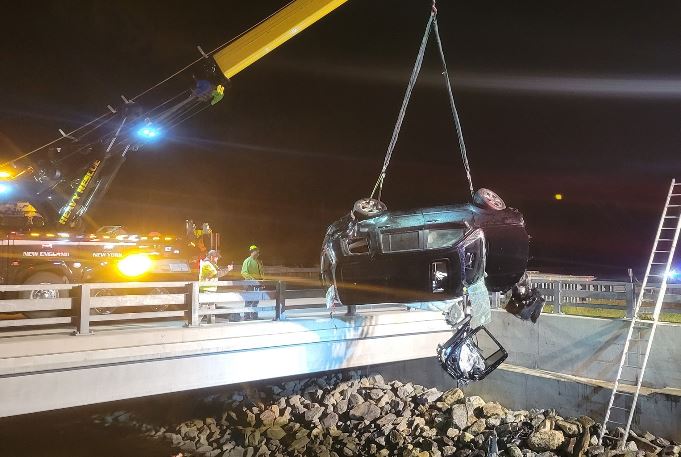