Both shooting victims are expected to survive, police said

A man has been arrested after allegedly shooting two people Friday morning in Lawrence, Massachusetts.

Police said the shooting occurred in the area of Manchester and May streets. They did not say exactly when the shooting took place.

Two people suffered what police say were non-life-threatening injuries in the shooting. Both were treated on scene by paramedics and then taken by ambulance to Lawrence General Hospital. An update on their conditions was not immediately available.

The victims' names were not released by police.

Friday afternoon, police announced that 44-year-old Carmelo Baez of Lawrence had been arrested. Charges against Baez include assault with intent to murder, assault and battery with a dangerous weapon causing serious bodily injury, armed robbery while masked with a firearm, carrying a loaded firearm without a license, unlawful ammunition possession and discharging a firearm within 500 feet of a building.

Baez will be arraigned in Lawrence District Court, police said. It was not immediately clear if he had an attorney. 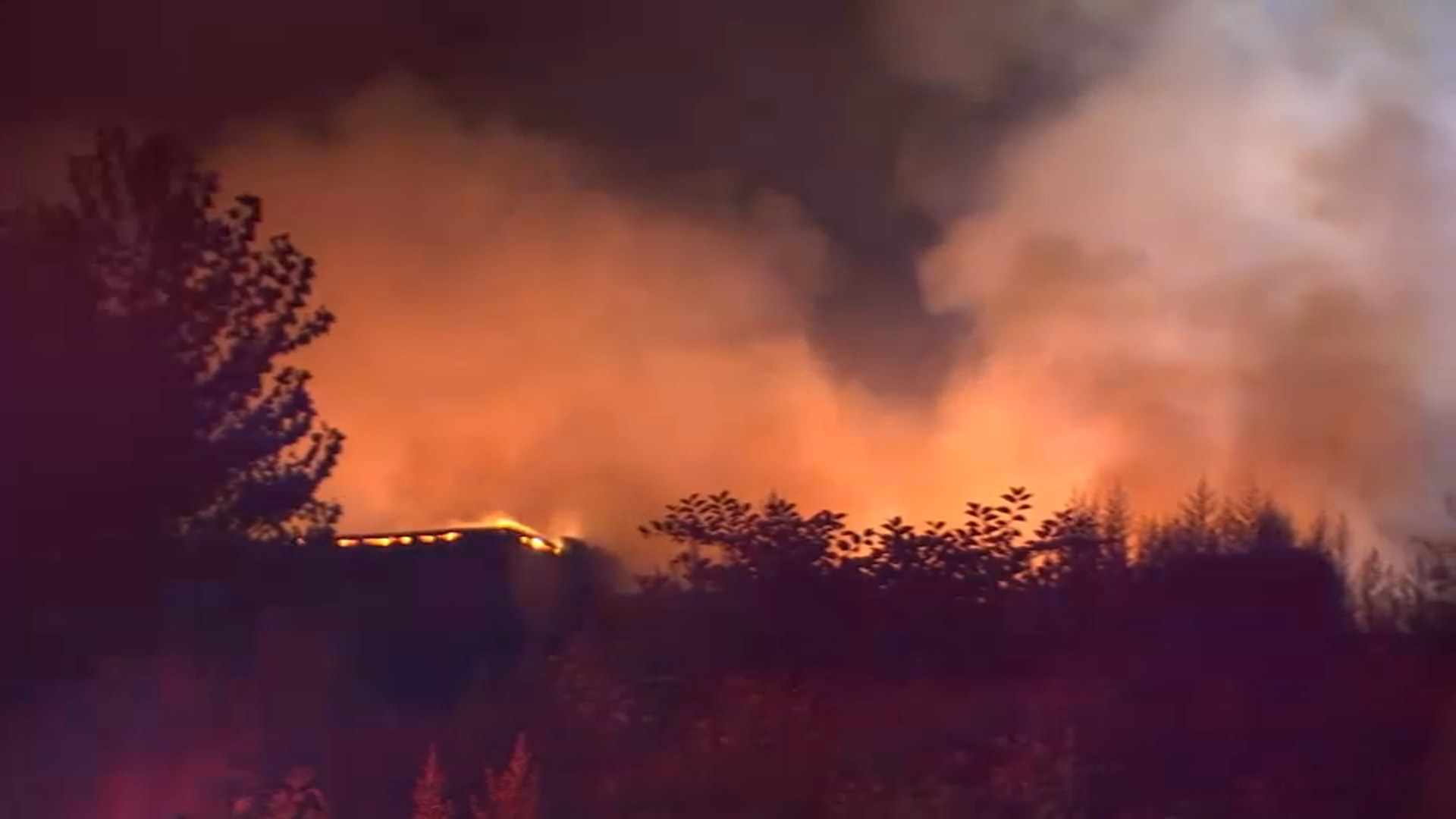 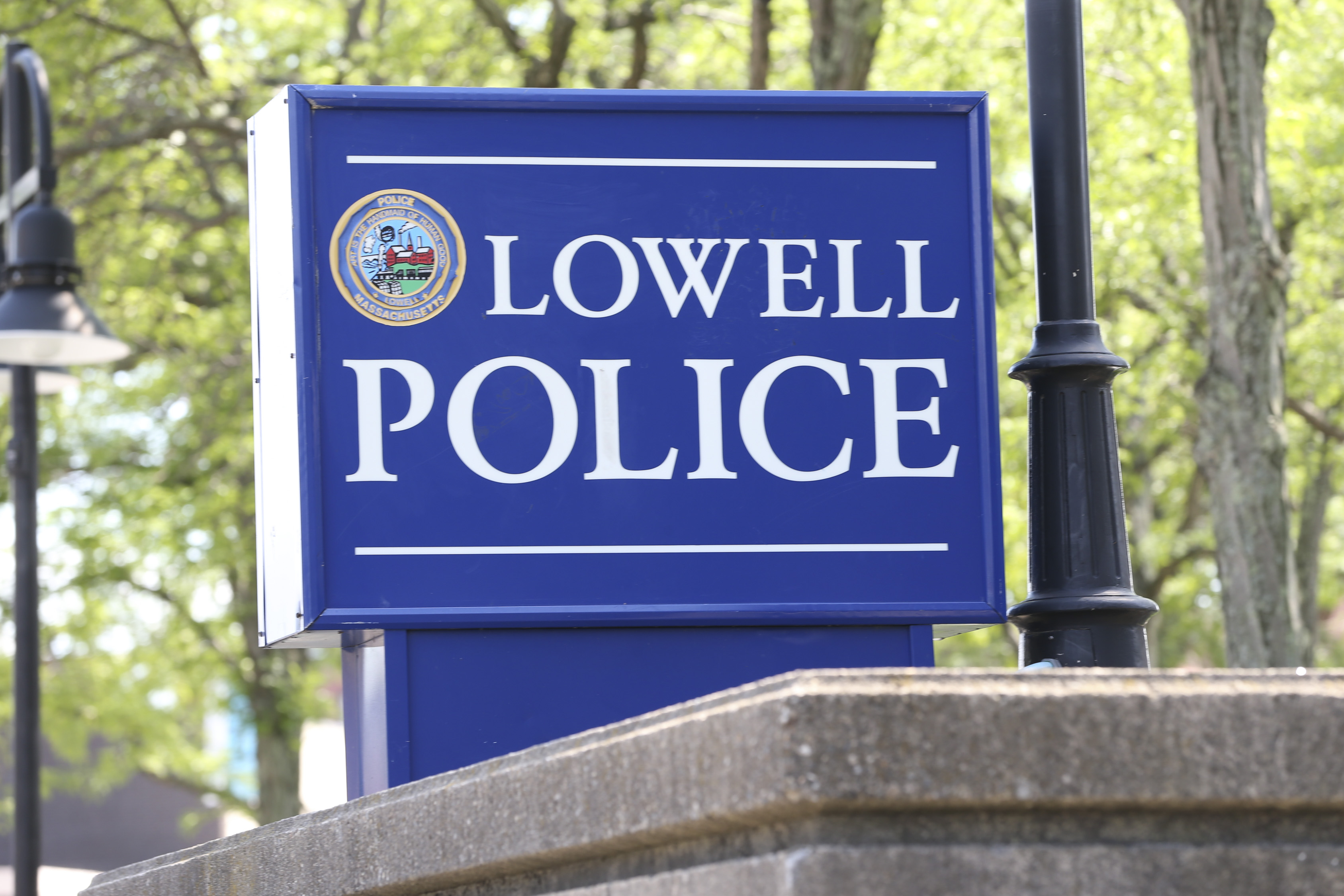