UConn Extension is warning people about venomous saddleback caterpillars that can sting and urging people not to touch them.

“Unfortunately, if a human touches one of their hairs they receive an awful sting. Look, but don't touch!,” UConn extension posted on Facebook. 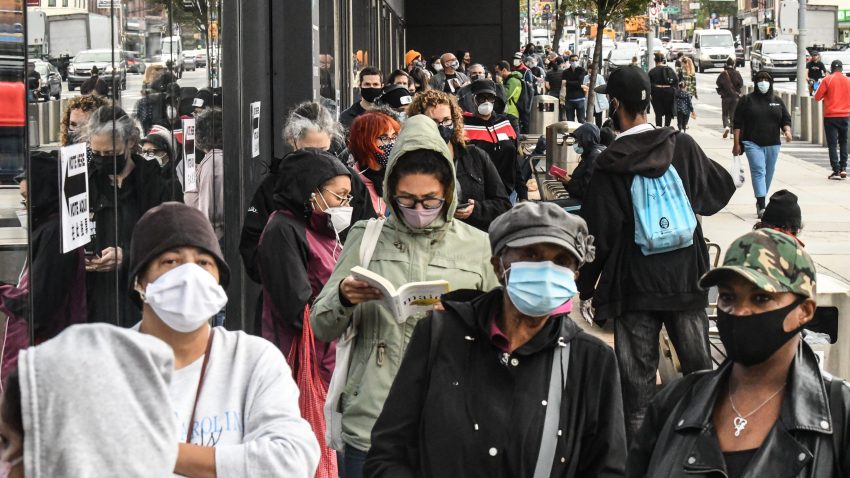 The caterpillars, Acharia stimulea, are named for the saddle over the abdomen and they have hollow spines filled with venom, which can cause painful swelling, nausea, migraines, asthma conditions and even hemorrhaging and anaphylactic shock, according to UConn.

Scientists said saddleback caterpillars are uncommon, but they are starting to mature and can be found all over the state.