The University of Massachusetts has approved a $235 million deal to lease the site of the former Bayside Expo Center in Boston to a private developer.

UMass officials on Thursday described the selection of Accordia Partners as the first major step toward redeveloping the 20-acre waterfront site that sits next to the UMass-Boston campus.

Accordia plans to build a mixed-use "urban innovation" project that will include commercial space and housing.

Proceeds from the deal will go to UMass-Boston, which has faced serious financial issues in recent years. 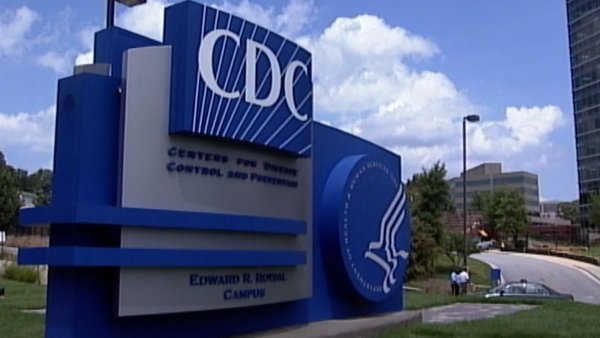 University president Martin Meehan says the infusion of money would allow for campus expansion and new partnerships between the school and private companies.

Some faculty members expressed concern in advance of the vote by UMass trustees that the lease could cause "long-term harm" for UMass-Boston.