US Soprano, Offended by Blackface, Pulls Out of Italy Opera

The theater said it was hoping that Blue, who is Black, would accept an invitation to meet with Arena officials in a “dialogue” over the issue

Soprano Angel Blue says she won’t perform in an opera in Italy this month because blackface was used in the staging of a different work this summer on the same stage.

The U.S. singer posted a note on her angeljoyblue Instagram page saying she will be bowing out of “La Traviata” at Verona’s Arena this month because the theater recently mounted another Giuseppe Verdi opera, “Aida,” that had performers in blackface.

She blasted such use of “archaic” theatrical practices as “offensive, humiliating, and outright racist.” 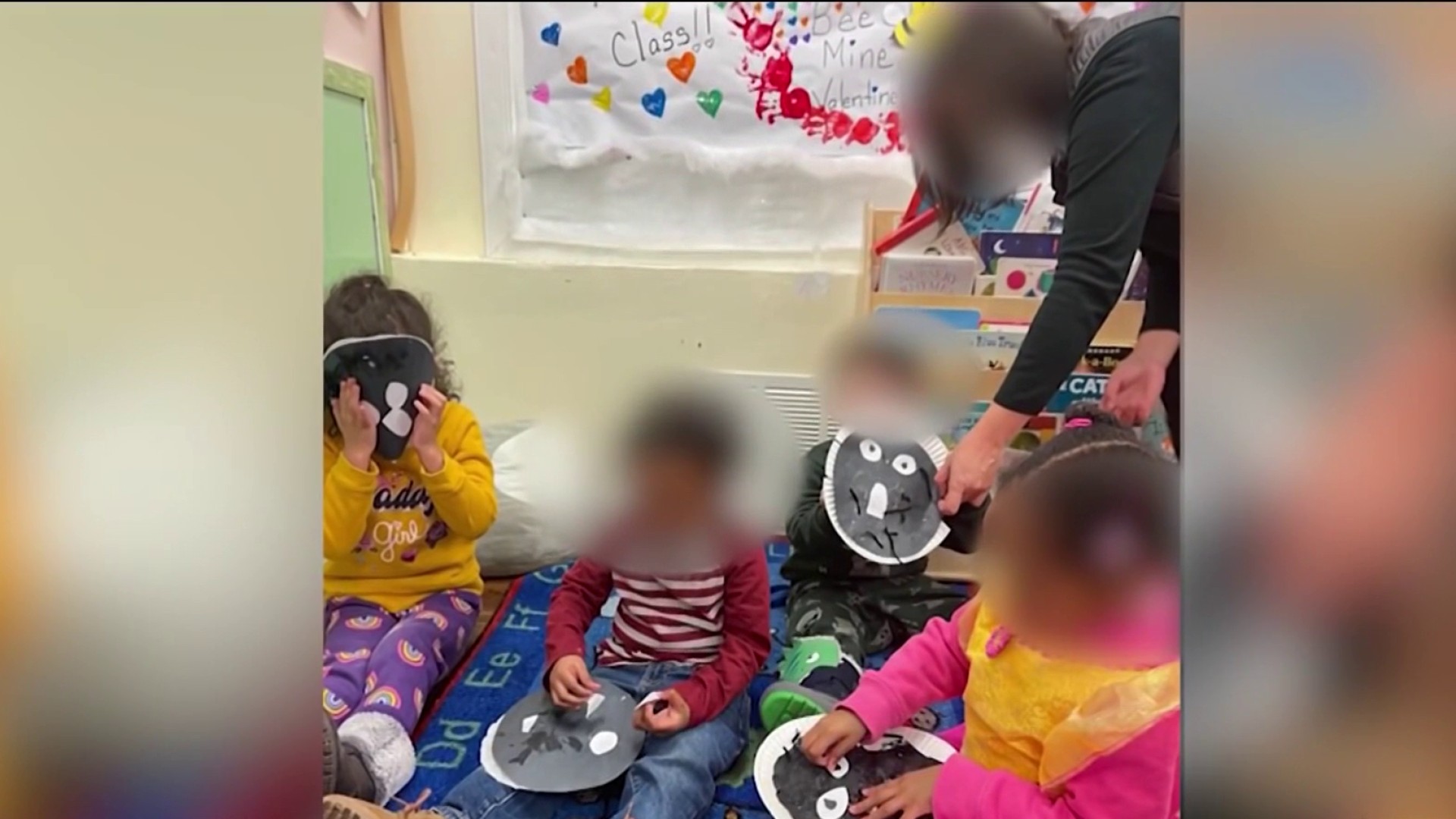 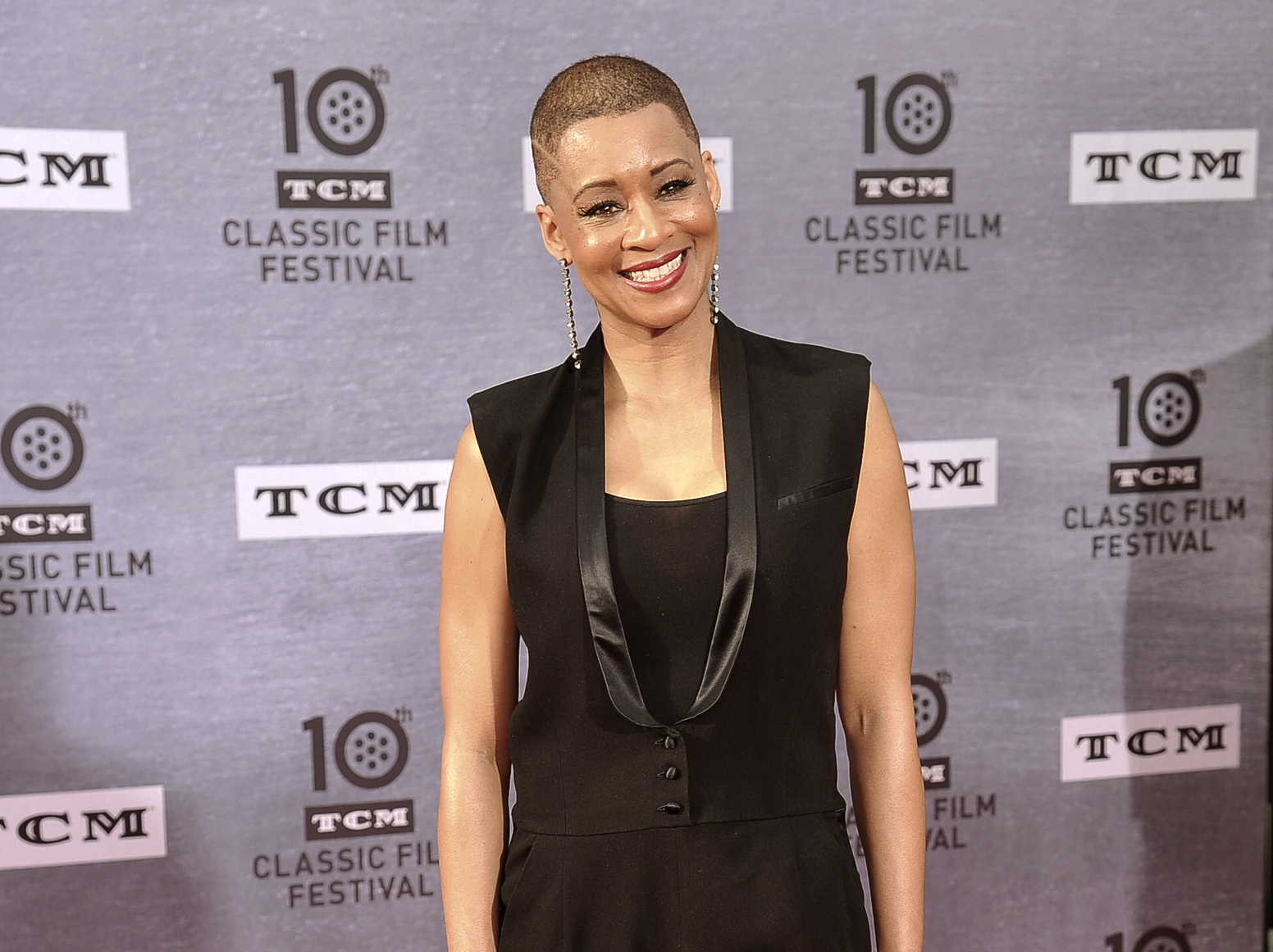 In a New Series, TCM Takes a Look at ‘Problematic' Classics

Angel Blue, however, was still listed Saturday on the Arena's website as singing the role of Violetta in "La Traviata” on July 22 and 30.

The theater said it was hoping that Blue, who is Black, would accept an invitation to meet with Arena officials in a “dialogue” over the issue. The Arena, in a statement Friday, said it had “no reason nor intent whatsoever to offend and disturb anyone's sensibility.”

For decades, U.S. civil rights organizations for decades have publicly condemned blackface — in which white performers blacken their faces — as dehumanizing Blacks by introducing and reinforcing racial stereotypes.

The Arena this summer has mounted performances of “Aida” based on a 2002 staging of the opera classic by Italian director Franco Zeffirelli who died in 2019. That staging uses blackface.

“Dear Friends, Family, and Opera Lovers,” began the soprano's Instagram post. “I have come to the unfortunate conclusion that I will not be singing La Traviata at Arena di Verona this summer as planned."

Referring to Arena's decision to use blackface makeup in “Aida,'' the singer wrote: “Let me be perfectly clear: the use of blackface under any circumstances, artistic or otherwise, is a deeply misguided practice based on archaic theatrical traditions which have no place in modern society. It is offensive, humiliating and outright racist."

She wrote that she couldn't “in good conscience associate myself with an institution which continues this practice.”

The theater's statement said “Angel Blue knowingly committed herself to sing at the Arena” even though the “characteristics” of the 2002 Zeffirelli staging were “well known.”

Lerone Martin has studied pretty much all there is to study, and read almost all there is to read, about the late Martin Luther King, Jr. Martin said the U.S. is still dealing with issues today that King spoke about more than 50 years ago. "He was always committed to making sure we end the plagues that he called the three great evils: poverty, militarism and racism. And I think those three evil triplets, as he called them, are still with us today," said Martin, head of the Martin Luther King, Jr. Research and Education Institute at Stanford University.

Still, the theater stressed its hope that her protest would ultimately improve understanding between cultures as well as educate Italian audiences.

"Every country has different roots, and their cultural and social structures developed along different historical and cultural paths,'' said the statement by the Arena of Verona Foundation. “Common convictions have often been reached only after years of dialogue and mutual understanding.”

The Arena statement stressed dialogue, “in effort to understand others' point of view, in respect of consciously assumed artistic obligations.”

“Contraposition, judgments, labeling, lack of dialogue only feed the culture of contrasts, which we totally reject,” said the statement, appealing for cooperation “to avoid divisions.”