A 48-year-old man suspected of kidnapping and killing a family in Central California this week used to work for the victims' trucking business, NBC Bay Area has learned.

Spokespeople for the victims confirmed Thursday Jesus Salgado worked for the Merced County family as a truck driver two years ago. Paramjeet Singh and Edwin Kainth said trouble started after an out of state assignment for Salgado two years ago.

Authorities in California say a kidnapped family of four has been found dead.

"When he came back they had a little argument with the owners and the truck drivers, so I think that’s how he got mad and taken that action after almost two years ago," Kainth said.

On Thursday night, the Merced County Sheriff's Office posted on Facebook that Salgado was officially booked into the county jail and arrested for four counts of murder and four counts of kidnapping. 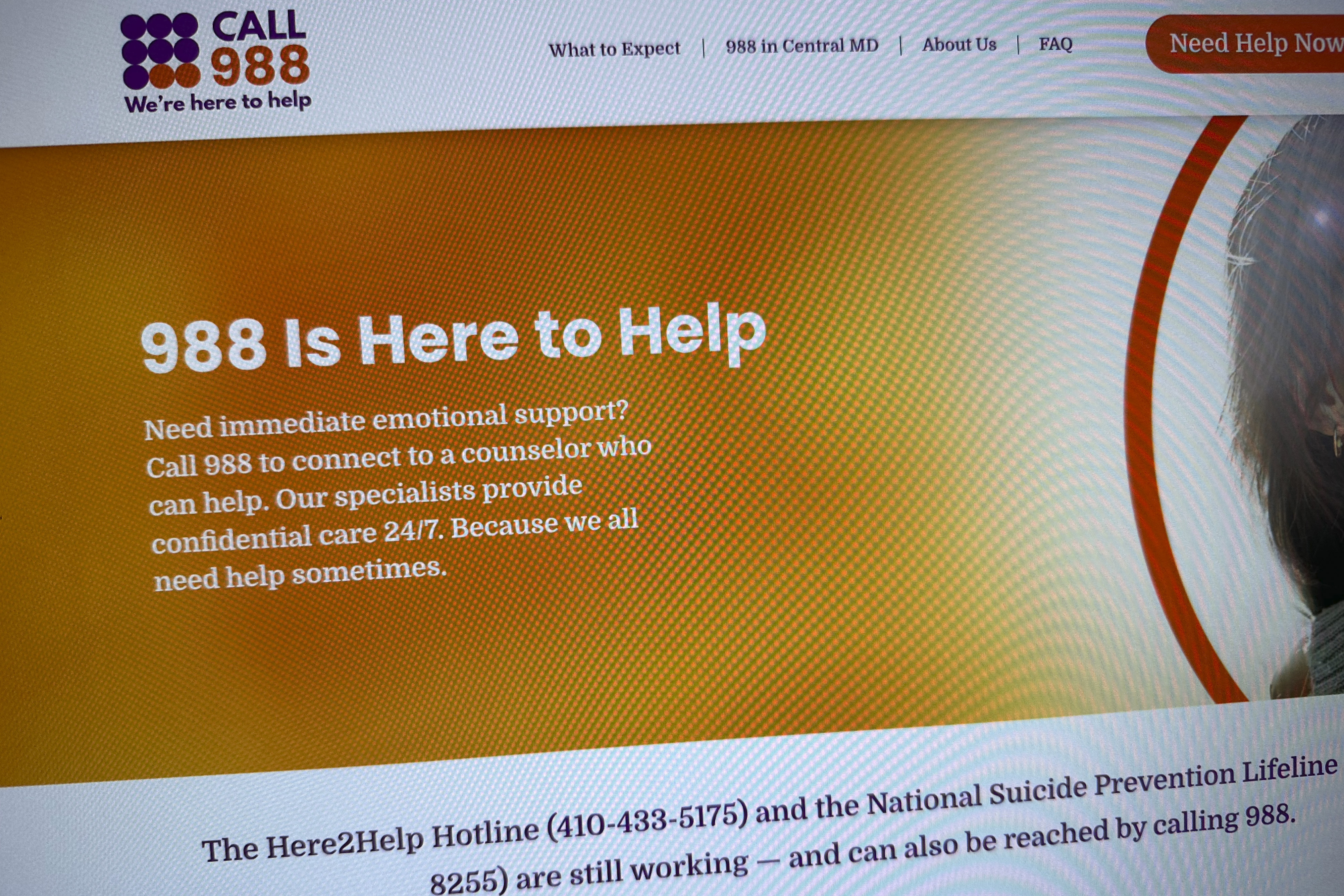 Sheriff Vernon H. Warnke did say he believes there might be a second person who was involved in the kidnapping and killings, but investigators are still collecting evidence.

"If that person is watching, might as well turn yourself in," Warnke said. "Our detectives are like bulldogs. They’re not going to give up. Once we find or determine that there was in fact a second person, they're going to go after and go after hard."

The Merced County Sheriff’s Office released footage of the kidnapping of four family members at gunpoint in Merced, California.

The sheriff's office said the four bodies discovered by a farmworker in a remote orchard on Wednesday belonged to the missing family. The victims were identified as 8-month-old Aroohi Dheri; her mother Jasleen Kaur, 27; father Jasdeep Singh, 36; and uncle Amandeep Singh, 39.

"They are very humble people," Paramjeet Singh said. "This is all a cruel incident."

"There’s just no words right now to describe the anger I feel and the senselessness of this incident," Warnke said. "I said it earlier, there’s a special place in hell for this guy. And I mean it."

Warnke told KCRA on Thursday he believes the motive was money. Salgado took the victims' ATM cards before he allegedly killed them.

Salgado was a parolee, having been sentenced to 11 years for robbery and attempted false imprisonment, the sheriff's office said.