Earlier this week, the mother of a child killed in the shooting filed another federal lawsuit against many of the same people and entities

By The Associated Press • Published December 2, 2022

Victims of the Uvalde school shooting that left 21 people dead have filed a lawsuit seeking $27 billion against local and state police, the city and other school and law enforcement officials for failing to follow active shooter protocol because authorities waited more than an hour to confront the attacker inside a fourth-grade classroom, according to court documents.

The lawsuit, which was filed in federal court in Austin on Tuesday, seeks class action status and damages for survivors of the May 24 shooting who have sustained “emotional or psychological damages as a result of the defendants' conduct and omissions on that date.”

Among those who filed the lawsuit are school staff and representatives of minors who were present at Robb Elementary when a gunman stormed the campus, killing 19 children and two teachers in the deadliest school shooting in the U.S. in nearly a decade.

A new report finds 400 law enforcement officials rushed to Uvalde mass shooting, but “systemic failures” caused delays that lasted more than an hour before the gunman was finally killed

Instead of following previous training to stop an active shooter “the conduct of the three hundred and seventy-six (376) law enforcement officials who were on hand for the exhaustively torturous seventy-seven minutes of law enforcement indecision, dysfunction, and harm, fell exceedingly short of their duty bound standards," the lawsuit claims.

City of Uvalde officials said they had not been served the paperwork as of Friday and did not comment on pending litigation.

The Texas Department of Public Safety and the Uvalde Consolidated School District did not respond to requests for comment.

A group of the survivors also sued Daniel Defense, the company that made the gun used by the shooter, and the store where he bought the gun. That separate lawsuit seeks $6 billion in damages.

After officials retracted statements and others

Daniel Defense, based in Black Creek, Georgia, did not respond to a request for comment. In a congressional hearing over the summer, CEO Marty Daniels called the Uvalde shooting and others like it “deeply disturbing” but separated the weapons themselves from the violence, saying America's mass shootings are local problems to be solved locally.

Earlier this week, the mother of a child killed in the shooting filed another federal lawsuit against many of the same people and entities.

Two officers have been fired because of their actions at the scene and others have resigned or been placed on leave. In October, Col. Steve McCraw, the head of the Texas Department of Public Safety, acknowledged mistakes by officers when confronted for the first time by families of the Uvalde victims over false and shifting accounts from law enforcement and lack of transparency in the available information. But McCraw defended his agency, saying they “did not fail” Uvalde. 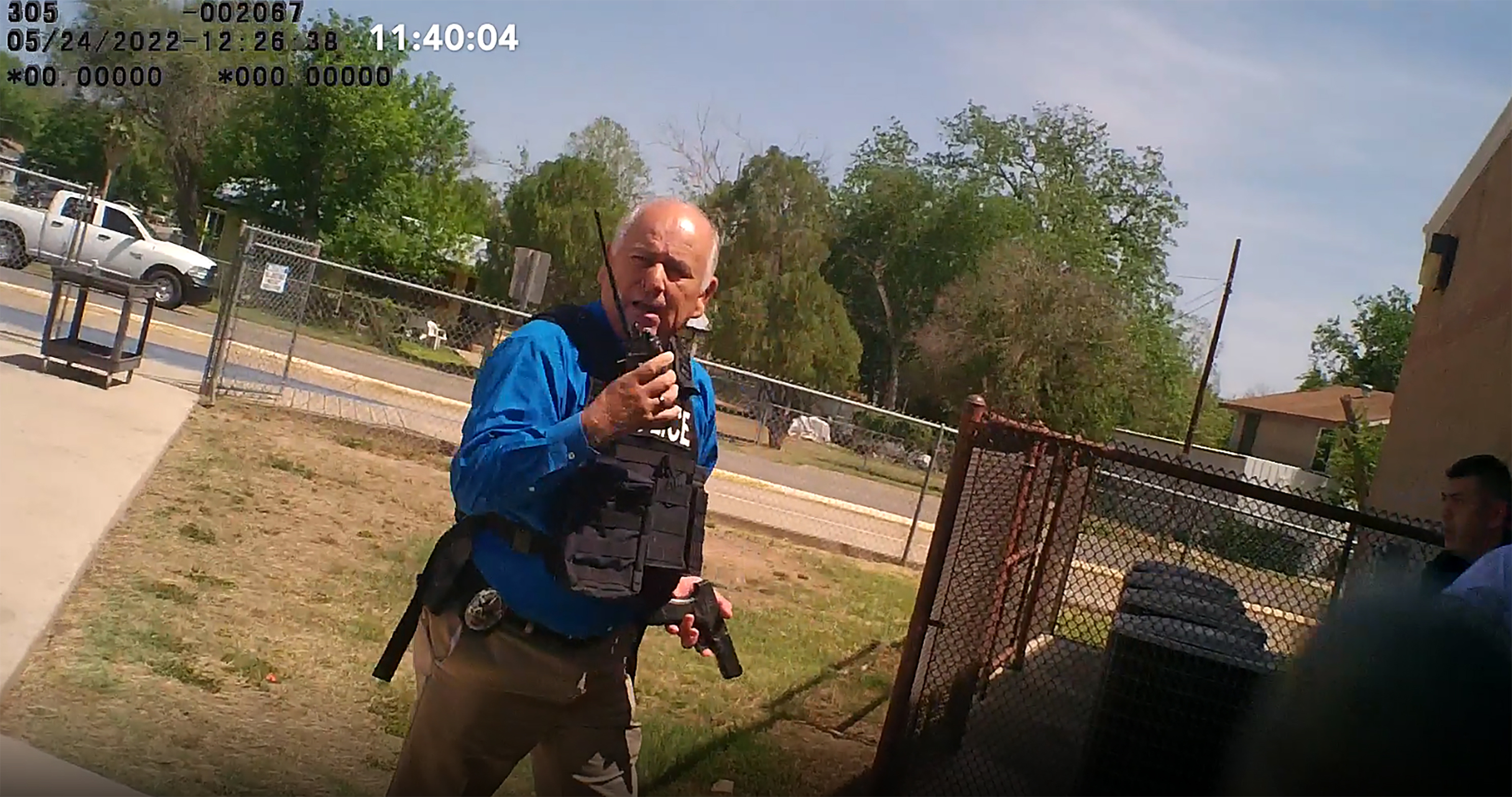 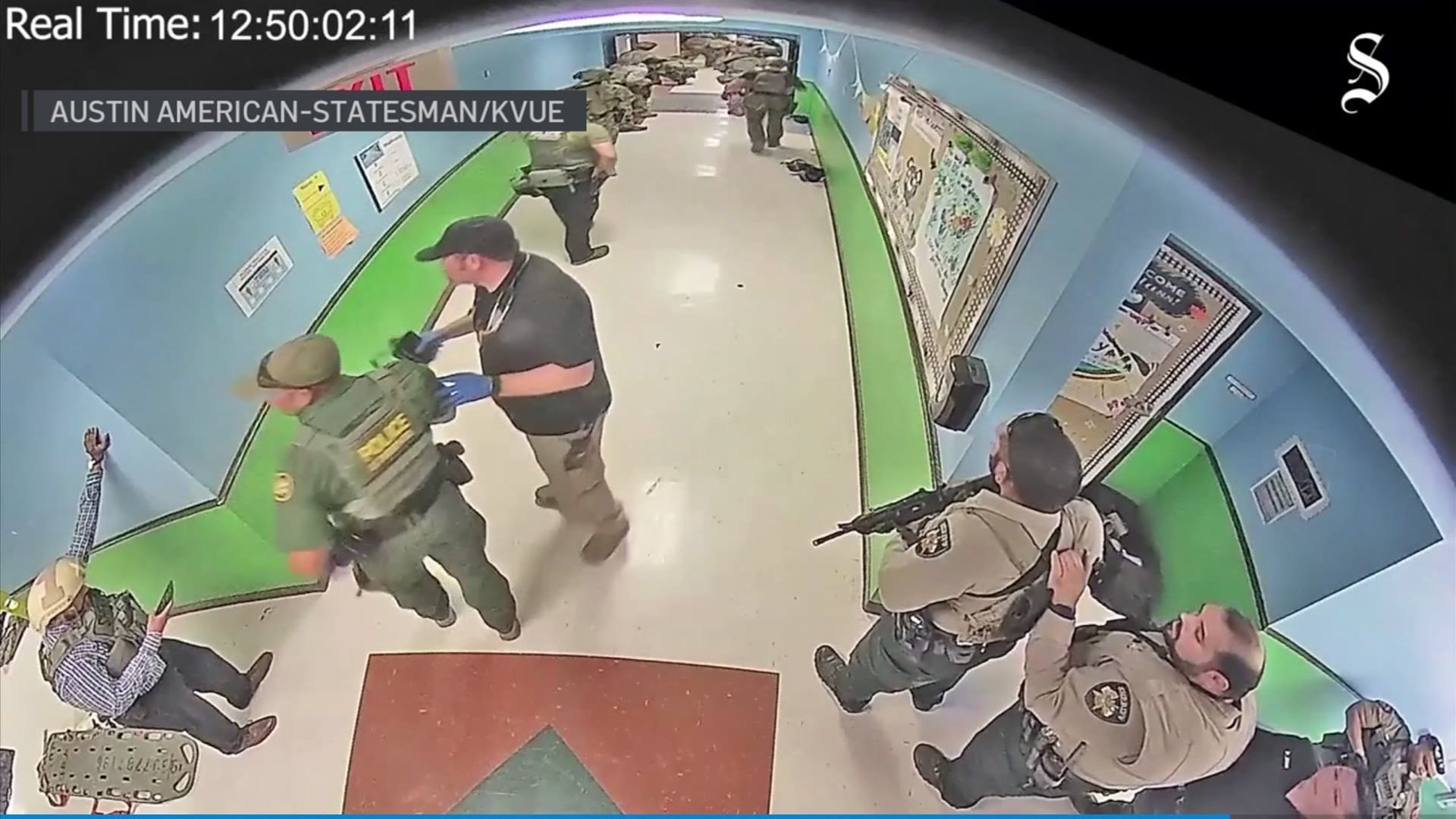 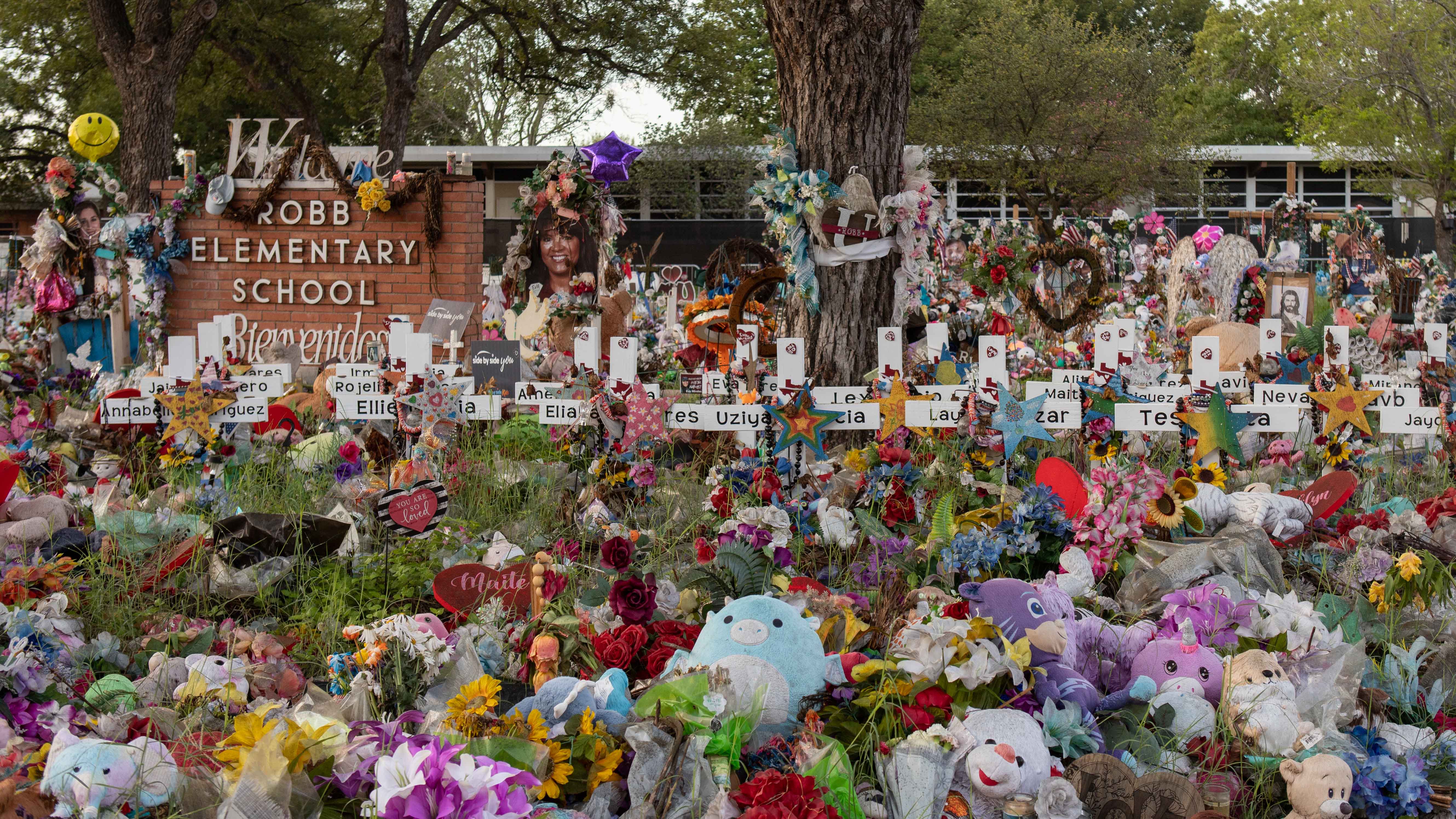