Vanessa Bryant is suing the Los Angeles County Sheriff’s Department over photos taken at the site of a helicopter crash that left nine people dead, including her husband and 13-year-old daughter, on their way to a youth girls basketball tournament.

The widow of Lakers legend Kobe Bryant had filed a claim against the department earlier this year for allegedly sharing photos of the Jan. 26 crash scene in the foothills of the Santa Monica Mountains. The claim was a precursor to the lawsuit filed last week in Los Angeles. 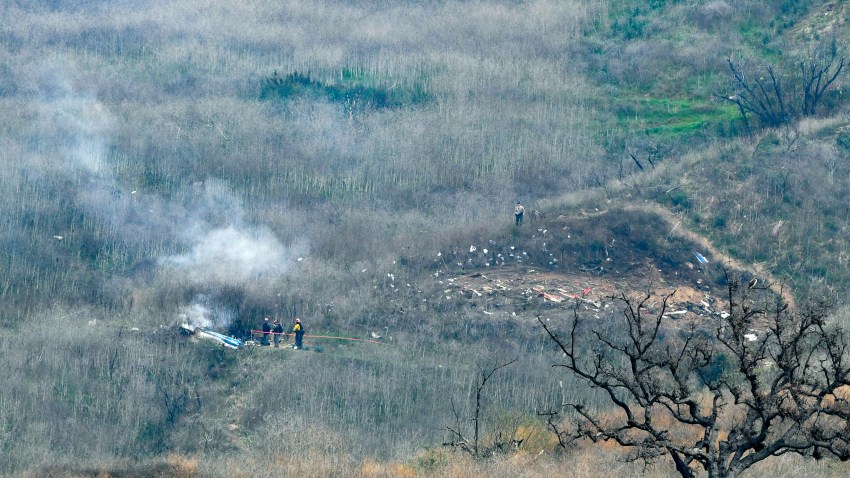 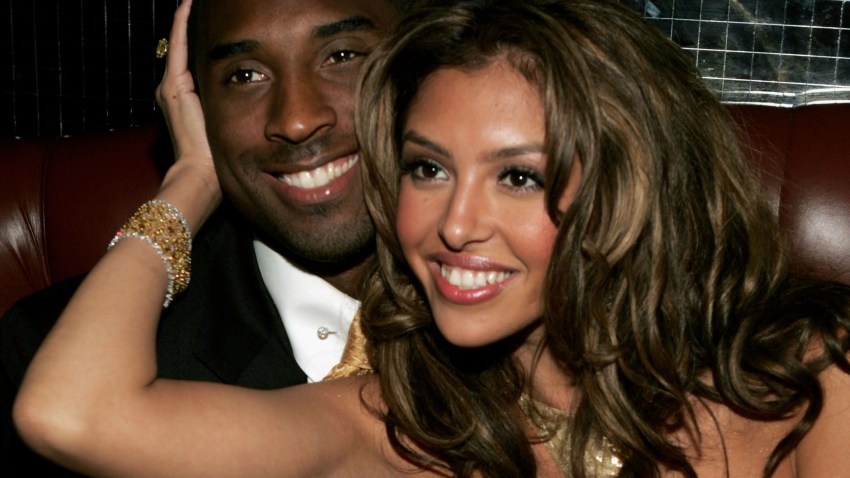 The lawsuit describes events in the crash aftermath, when Vanessa Bryant and family members gathered at the LA County Sheriff’s station in Lost Hills. She was told by Sheriff Alex Villanueva that deputies were securing the crash site, where onlookers had been gathering, according to the lawsuit.

“But the biggest threat to the sanctity of the victims’ remains proved to be the Sheriff’s Department itself,” the lawsuit states. “Faced with a scene of unimaginable loss, no fewer than eight sheriff’s deputies at the crash site pulled out their personal cell phones and snapped photos of the dead children, parents and coaches. The deputies took these photos for their own personal gratification.”

Villanueva has admitted that eight deputies were involved in taking and sharing photos of the remains of Kobe Bryant and other victims at the scene of the crash in Calabasas, and that he ordered the photos to be destroyed. He said at least one of the photos was shared outside of the department.

LA County Sheriff Alex Villanueva said he ordered eight deputies to delete graphic photos of the helicopter crash that took the lives of Kobe Bryant, Bryant's daughter and seven others to avoid the risk of the photos being shared and possibly becoming public. Eric Leonard reports for the NBC4 News at 5 p.m. on Monday, March 2, 2020.

The lawsuit claims that one deputy used the photos in an attempt to impress a woman at a bar. Their conversation was overheard by a bartender, who filed a written complaint with the department, the lawsuit states.

The lawsuit also describes the agonizing confusion in the hours after the crash on a foggy morning in Los Angeles. Vanessa Bryant learned about the crash from an employee of Kobe Inc., but was told there were survivors. She then received Instagram messages, expressing condolences.

"Mrs. Bryant was confused and distraught," the lawsuit states.

In March, the department's civilian oversight panel -- at Villanueva's urging -  agreed to examine the agency's policies on taking photographs at crime and accident scenes in response to the controversy.

"That was my number one priority, to make sure those photos no longer existed,'' Villanueva told NBC4.

He told NBC4 that he learned the week of the crash that as many as eight deputies had taken, seen, or exchanged the photos, including a trainee deputy assigned to the Lost Hills Station, which patrols the area. Villanueva said at the time that he was focused on containing the potential distribution of the photos, rather than punishing the deputies.

In a statement, the sheriff's department said it could not comment on pending litigation, but pointed to the sheriff's support of a bill that makes taking such photographs a misdemeanor crime with a maximum punishment of one year in jail and a $5,000 fine.

The lawsuit seeks unspecified damages. It names the county, sheriff's department and Villanueva as defendants.

Refresh this page for updates.