Wild Javelina Locks Itself in Car in Pursuit of Cheetos

"Can you blame him, who doesn’t love a midnight Cheeto snack?" the Yavapai County Sheriff's Office said in a Facebook post

A javelina got trapped in a car in Arizona last week after jumping in to seize a bag of Cheetos, officials said.

The Yavapai County Sheriff's Office said a deputy responded to a call in Cornville of reports of a wild javelina inside a Subaru station wagon, according to a Facebook post on the department's page.

The deputy learned that car's hatchback was left open overnight and the hungry javelina jumped in to get a bag of Cheetos.

"Can you blame him, who doesn’t love a midnight Cheeto snack?" the YCSO wrote in its post.

The sheriff's office said when the javelina jumped in the car, the animal's weight likely shook the rear hatch closed, locking the hungry boar inside. 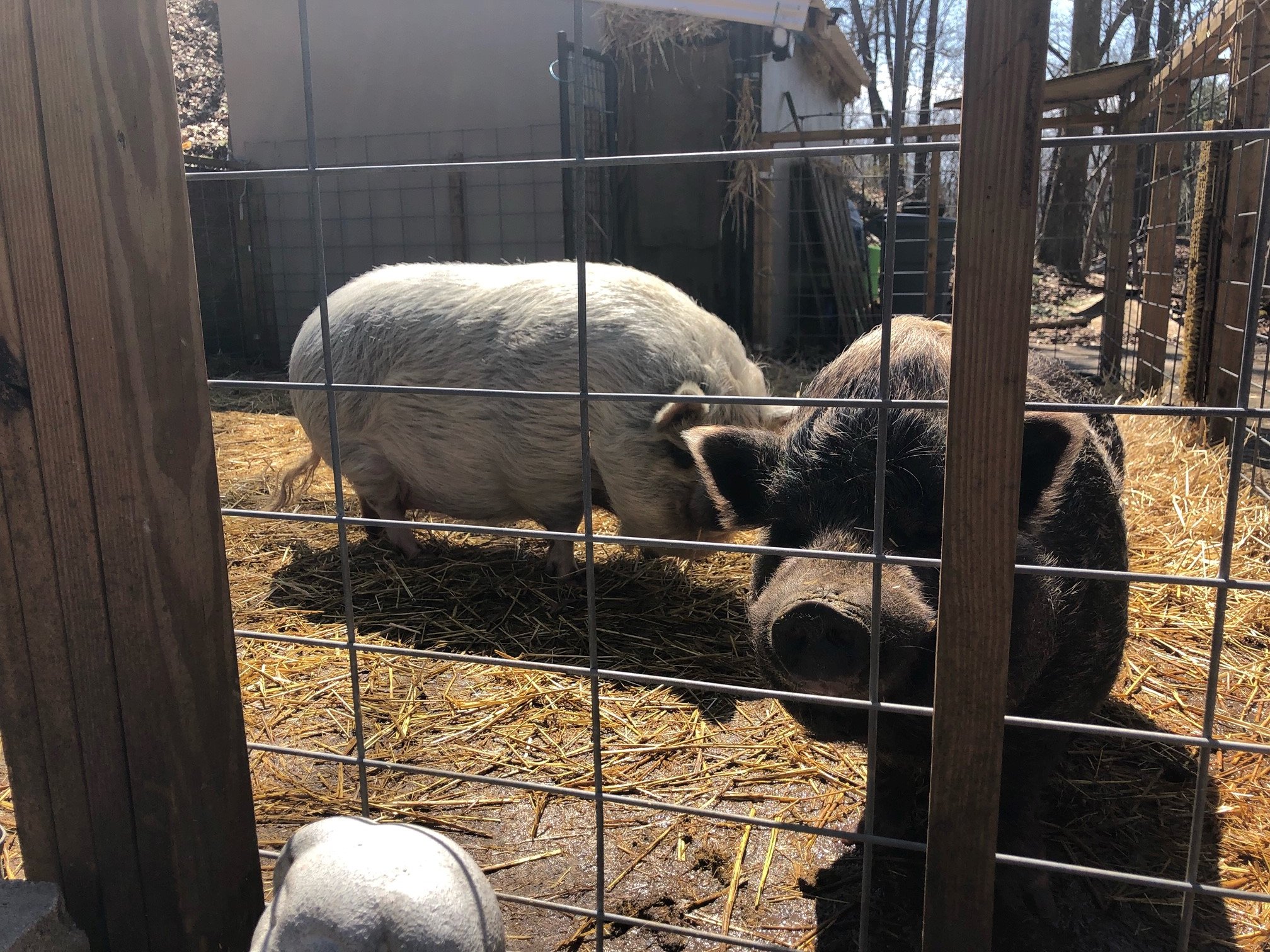 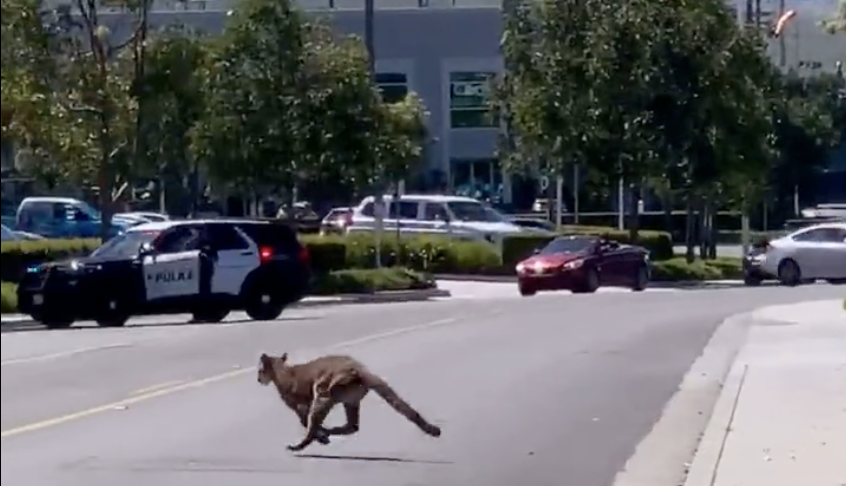 In its attempt to break free, "the javelina tore off a portion of the dashboard, the passenger door interior, and knocked the vehicle into neutral which caused it to roll out of the driveway and across the street until stopping under some trees."

The deputy was able to open the hatch, allowing the javelina to escape back into the wilderness. No one was injured during the incident.