Tyler Rawson, 26, was wanted in connection with a home invasion in Northborough

A violent fugitive was apprehended Wednesday when police found him hiding inside a rolled up rug on the roof of a residence in Worcester, Massachusetts.

Tyler Rawson, 26, is facing charges for home invasion, breaking and entering a building in the nighttime to commit a felony, assault and battery with a dangerous weapon, making threats and firearm and ammunition offenses.

Massachusetts State Police said their fugitive apprehension team was working with Northborough police to locate Rawson in connection with a home invasion earlier Wednesday morning in that town and developed information about an address on Cutler Street in Worcester where he might be located.

They converged on the residence and searched inside but did not locate him.

One of the state troopers from the fugitive team noticed some debris on the roof of the building, including trash and a rolled up rug. The trooper went up onto the roof and found Rawson hiding inside the rug.

Rawson was taken into custody without incident and transported to the Worcester Police Department for booking. No information was released on bail or a potential court appearance. 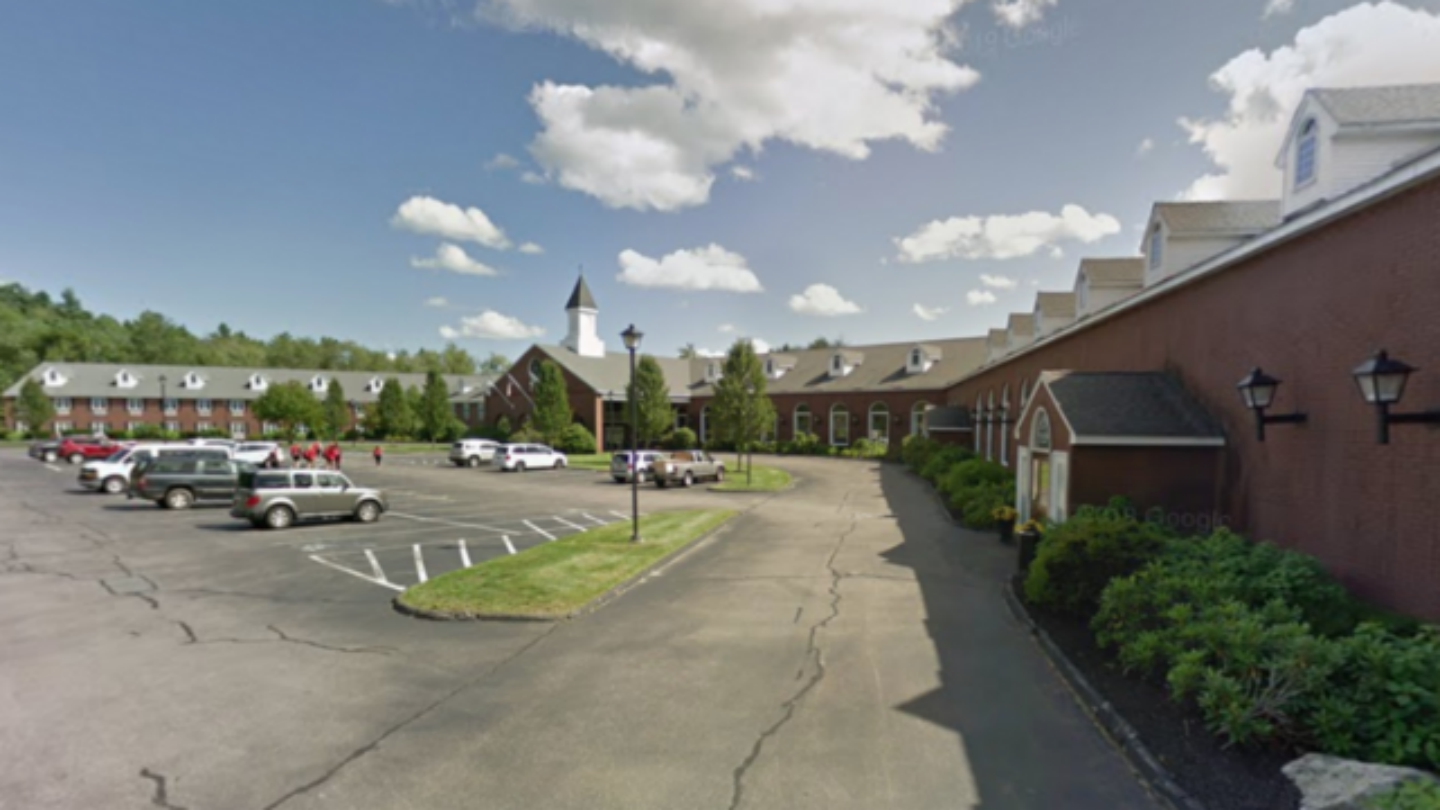 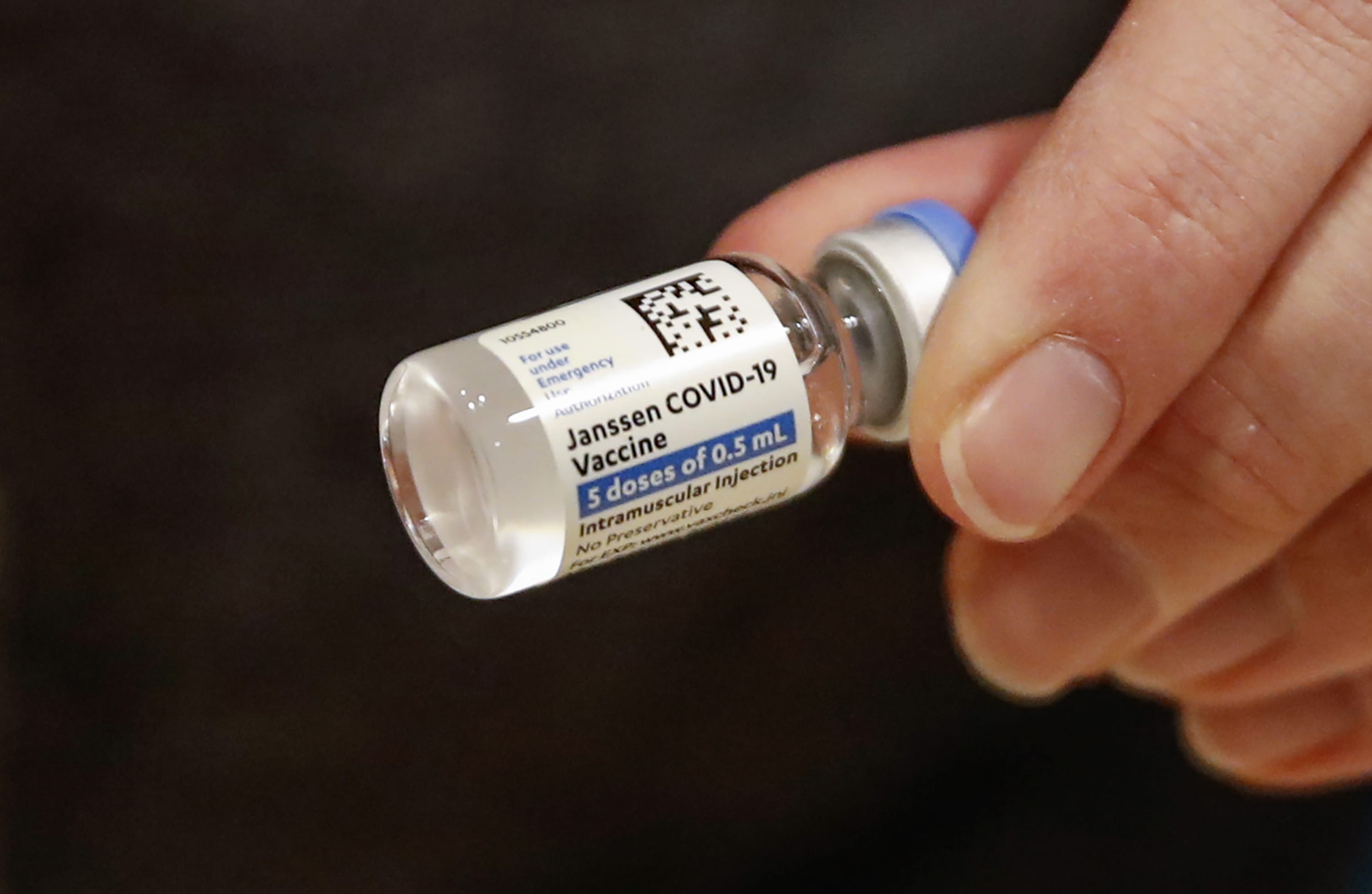