Nothing to Sea Here: Public Told to Stop Calling Police About a Sunfish, It's ‘FINE'

The fish is doing "normal sunfish activities," the Wareham Department of Natural Resources said, suggesting that callers are just jealous because it's too now cold for them to swim

Something fishy has people calling the police in a coastal Massachusetts town. And environmental officers are telling them to stop already.

The Wareham Department of Natural Resources said Monday that it's aware of the sunfish residing in Buzzard Bay's Broad Cove, and there's no need to call the cops about it. In a Facebook post, officials said they have checked on the sunfish and it is "doing normal sunfish activities."

"It's swimming," the post read. "It is not stranded or suffering. The sunfish is FINE." 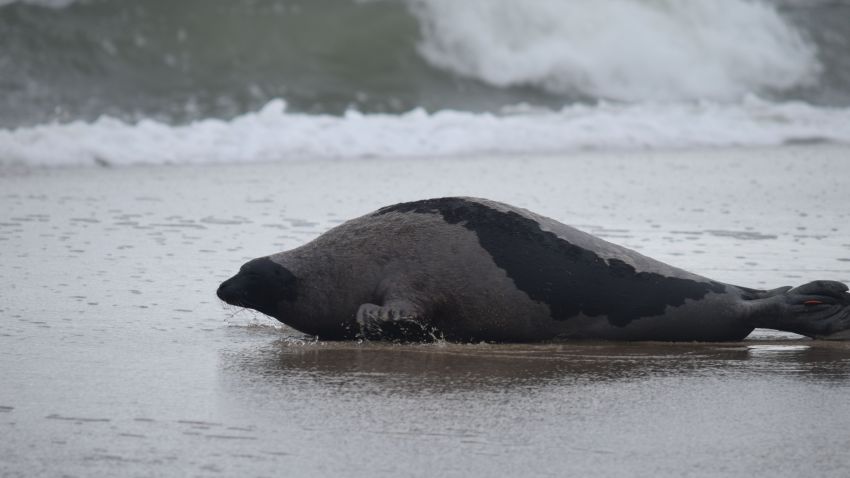 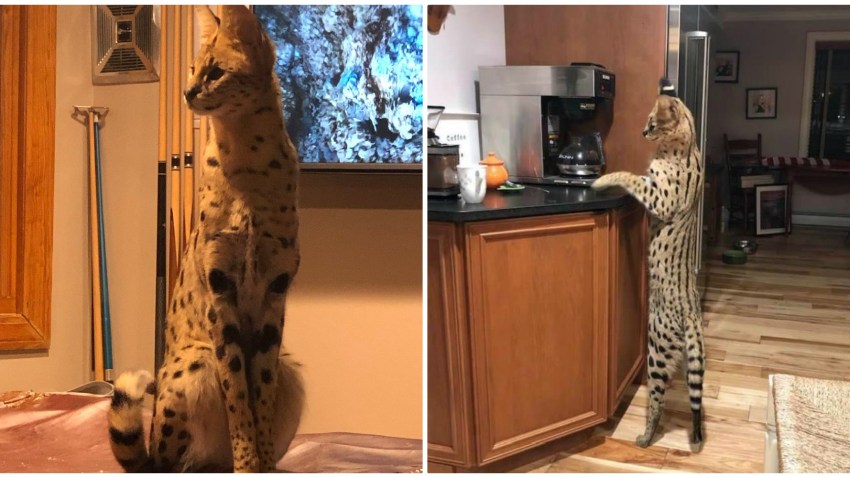 And officials continued with the all-caps text to urge residents to stop calling Wareham police about the sunfish: "PLEASE STOP CALLING THE POLICE DEPARTMENT ABOUT THIS SUNFISH!!"

The department also had a snarky message for residents. "Don't be jealous just because its not swimming weather anymore!" they said.

Keep Calm and Eat Fish & Chips! Johnny Bananas heads across the pond to make (and taste) fish and chips with co-owner brothers of the UK’s one-and-only Toff’s.