Don Bolduc isn’t making a full about-face, but the Republican nominee for Senate in New Hampshire can’t seem to stop shifting his position about whether the 2020 presidential election was legitimate.

The retired Army general claimed during his primary campaign that the White House race was stolen from former President Donald Trump. Then, after Bolduc won the Sept. 13 vote, he said it wasn’t. By Monday, at a town hall in Hudson, he said he doesn’t know what happened.

“I can’t say that it was stolen or not. I don’t have enough information,” Bolduc said in response to a voter’s question. “But what I can say is that we have irregularity.”

Bolduc, running against Democratic Sen. Maggie Hassan in November, told a second voter who pressed him on the issue that he believes the election was marred by fraud. Then Bolduc suggested that the only way to hold Democrat Joe Biden responsible for what Bolduc considers impeachable offenses as president is to acknowledge his win.

“We have to be able to say, whether we agree with it or not, a constitutional process was followed to put him in the White House so we can then hold him accountable,” he said.

Trump has called Bolduc a “strong guy, though guy,” but did not formally endorse the candidate in the primary. Like many others who relied on Trump’s backing or encouragement to help secure a nomination, Bolduc now must try to appeal to a broader swath of the electorate in the general election.

Republicans are running for their party's nomination in their effort to unseat Sen. Maggie Hassan.

Nearly two years after Trump’s defeat, there has been no evidence of widespread fraud. Numerous reviews in the battleground states where Trump disputed his loss have affirmed the results, courts have rejected dozens of lawsuits filed by Trump and his allies, and even Trump’s own Department of Justice concluded the results were accurate.

Through it all, Bolduc’s position has wavered.

During a debate in August, Bolduc was clear: “I signed a letter with 120 other generals and admirals, saying that Trump won the election, and damn it, I stand by my oath,” he said. “I’m not switching horses, baby.”

But two days after the GOP primary, he told Fox News that had since done “a lot of research” on the topic. “I have come to the conclusion, and I want to be definitive about this, that the election was not stolen,” Bolduc said.

One voter who questioned Bolduc on the topic Monday said he was unsatisfied with the candidate’s response, but the other said he has her vote.

“I’m done when these treasonous people in the White House, in our government,” said Mary Margaret Burke of Hampstead. “They need to go, and we need to make that happen.” 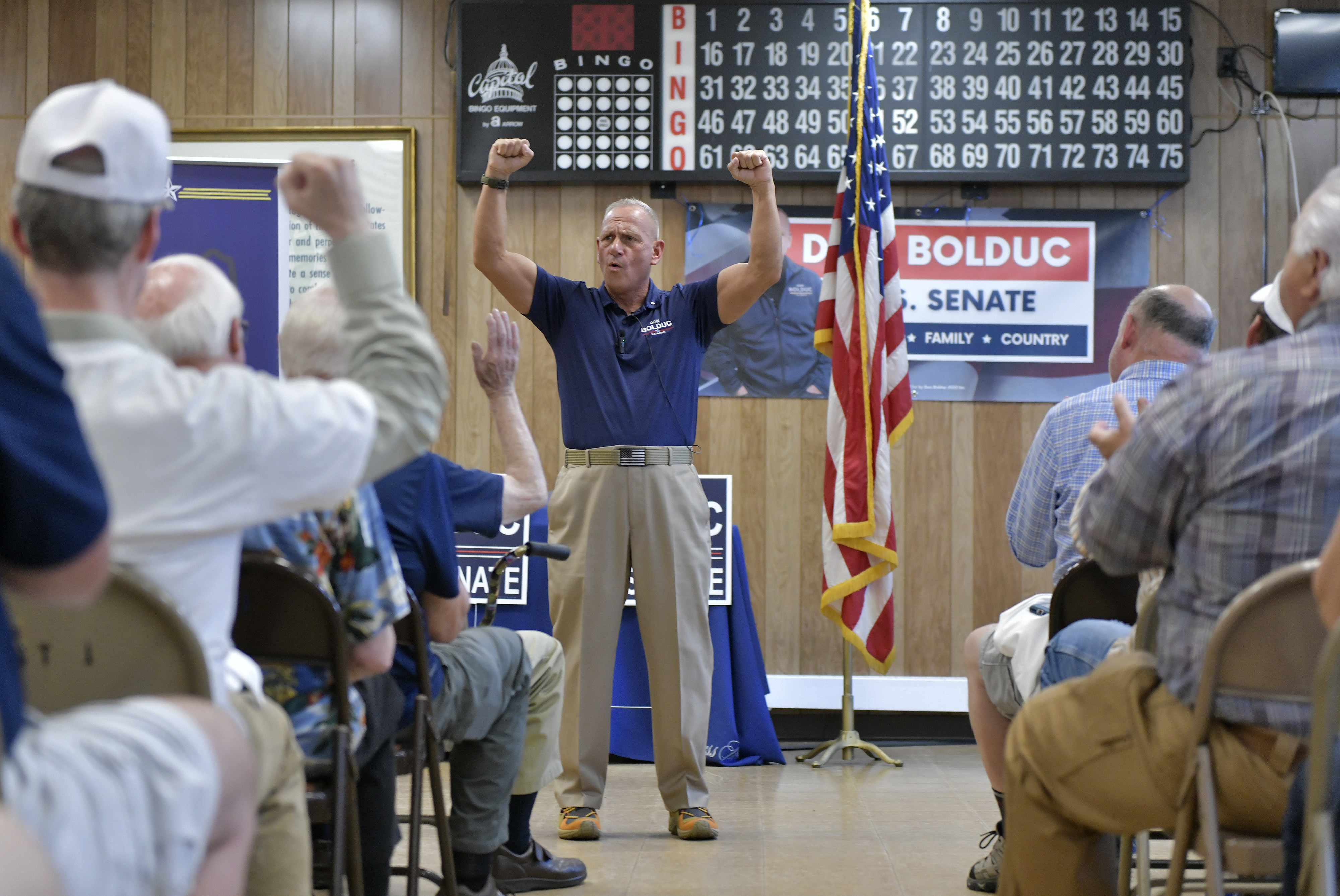 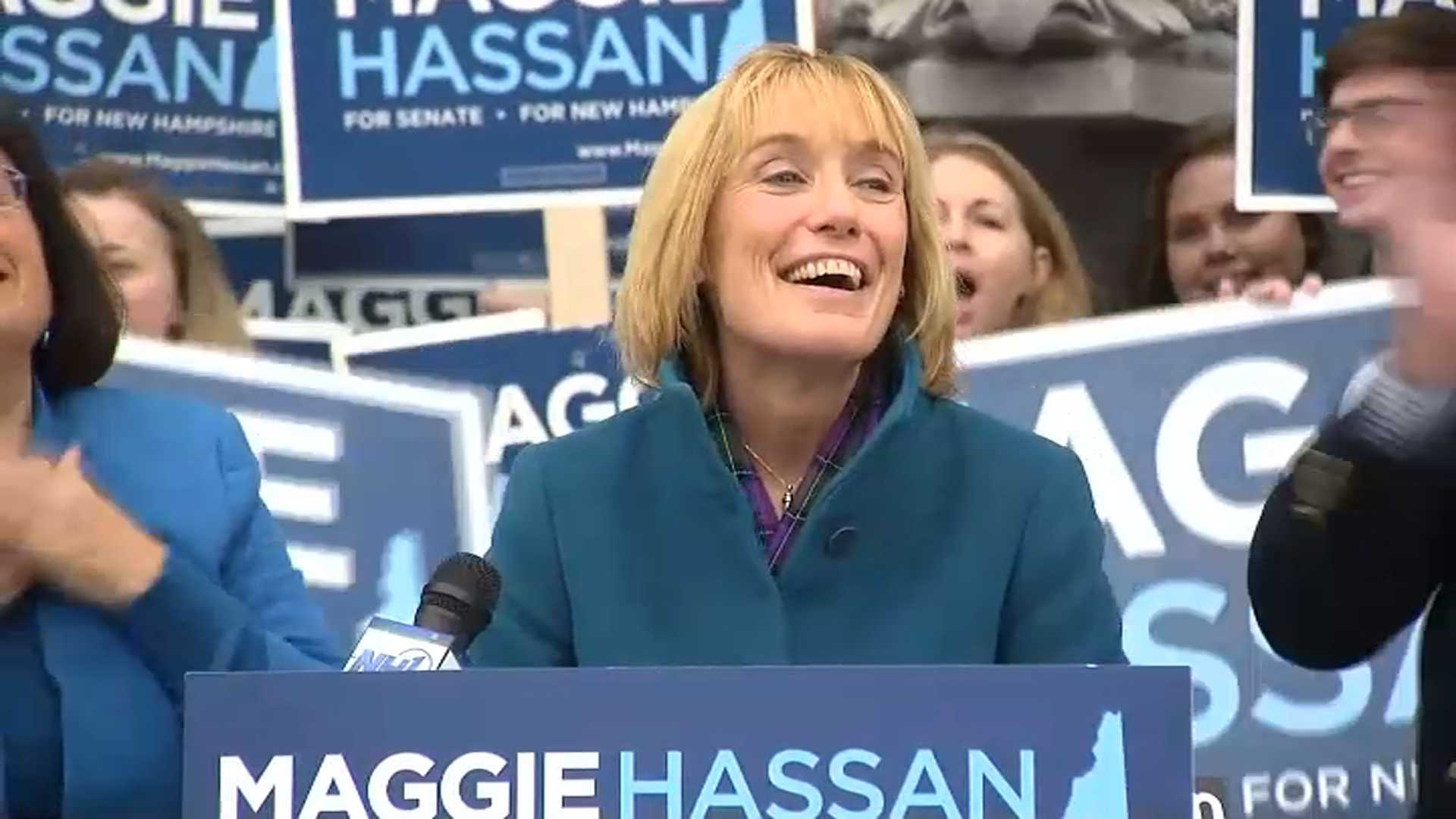