The Washington Post says Donald Trump used $258,000 from his charitable foundation for legal settlements involving his Mar-a-Largo resort in Florida and a New York golf course.

The Post reports that in 2007, Trump used his foundation's money when his Palm Beach, Florida, club was fined $120,000 by the town for having a flagpole that was almost twice the height allowed under local rules.

As part of a settlement, Trump donated $125,000 to veterans' charities from the Trump Foundation. The foundation's money comes mainly from other donors, not Trump himself.

The Post reports that in 2010, a golfer sued when he was denied a $1 million prize for a hole-in-one in a charity tournament at Trump's course outside New York City. A $158,000 settlement also came from Trump's foundation. 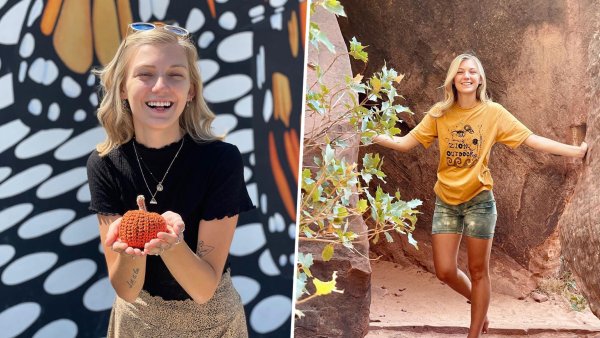 In a statement, the Clinton foundation cited the report as evidence Trump is "a fraud": "Trump's version of charity is taking money from others to settle his own legal issues and buy at least two pictures of himself, which experts say is a clear violation of laws governing charitable organizations."