There are 92 more COVID-19 deaths and the positivity rate remains fairly steady at 4.73%.

Hospitalizations are up by 10 and there are now 1,068 people with the virus in Connecticut hospitals.

A total of 308,502 vaccinations have now been administered to people in phase 1a and 1b.

Of these vaccines, roughly 266,000 are first doses and over 42,000 are second doses, according to state officials.

So far, 27% of people 75 and over have received the first dose of the vaccine.

The state emphasizes that demand for the virus is a lot higher than supply, which is "severely limited," according to Gov. Ned Lamont.

More than 46,000 vaccine doses are provided on average each week by the federal government but state providers are requesting over 150,000, Lamont said.

The governor said there are over 120 active vaccination sites around the state.

Connecticut first started administering COVID-19 vaccines to healthcare personnel, longer-term care facility residents and medical first responders. The state is currently in phase 1b and residents who are 75 and older have been added to the list of eligible recipients.

The next people who will be eligible to schedule vaccines in phase 1b will include residents between the ages of 65 and 74. That rollout is expected to start in early February.

The state is also working with the CDC to improve the usability of VAMS, the governor said.

Frontline essential workers should be eligible to get the vaccine in late February or early March.

Individuals with an underlying medical condition with increased risk for severe illness are also in phase 1b. 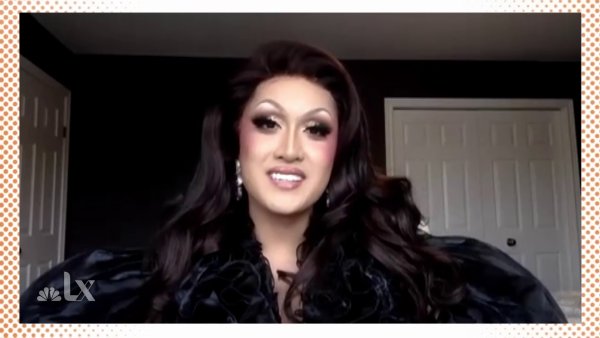 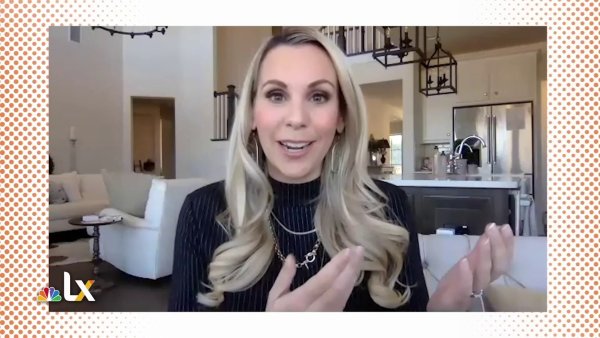 More information is expected on phase 1C soon and future phases are expected to be added in the summer and fall.