New England's largest water park is planning some major changes for the 2023 season.

Water Country in Portsmouth, New Hampshire, announced this week that they are "supercharging" two existing tube slides at the park off Route 1 into all new attractions.

The park says that Black Hole and Warp Eight will receive "next-generation technology" from iSlide, transforming each ride with new light and sound experiences. Both rides are expected to be renamed.

“Water Country will be the home of New England’s only next-gen water slides featuring bold lighting and thunderous sound to make for more thrilling attractions than ever before,” General Manager Matt Hehl said in a statement. “We’re really excited to ramp the ride experience up to eleven with sights and sounds that surprise the senses, the centerpiece of what will be the best season in Water Country’s history.”

More details on the "supercharged" slides are scheduled to be released next year. Water Country's 40th season is scheduled to begin on Saturday, May 27, which is the start of Memorial Day weekend.

That may be over 200 days away, but season passes to Water Country are already on sale and can be purchased for $35 during the water park's recently announced Black Friday promotion, available for a limited time. 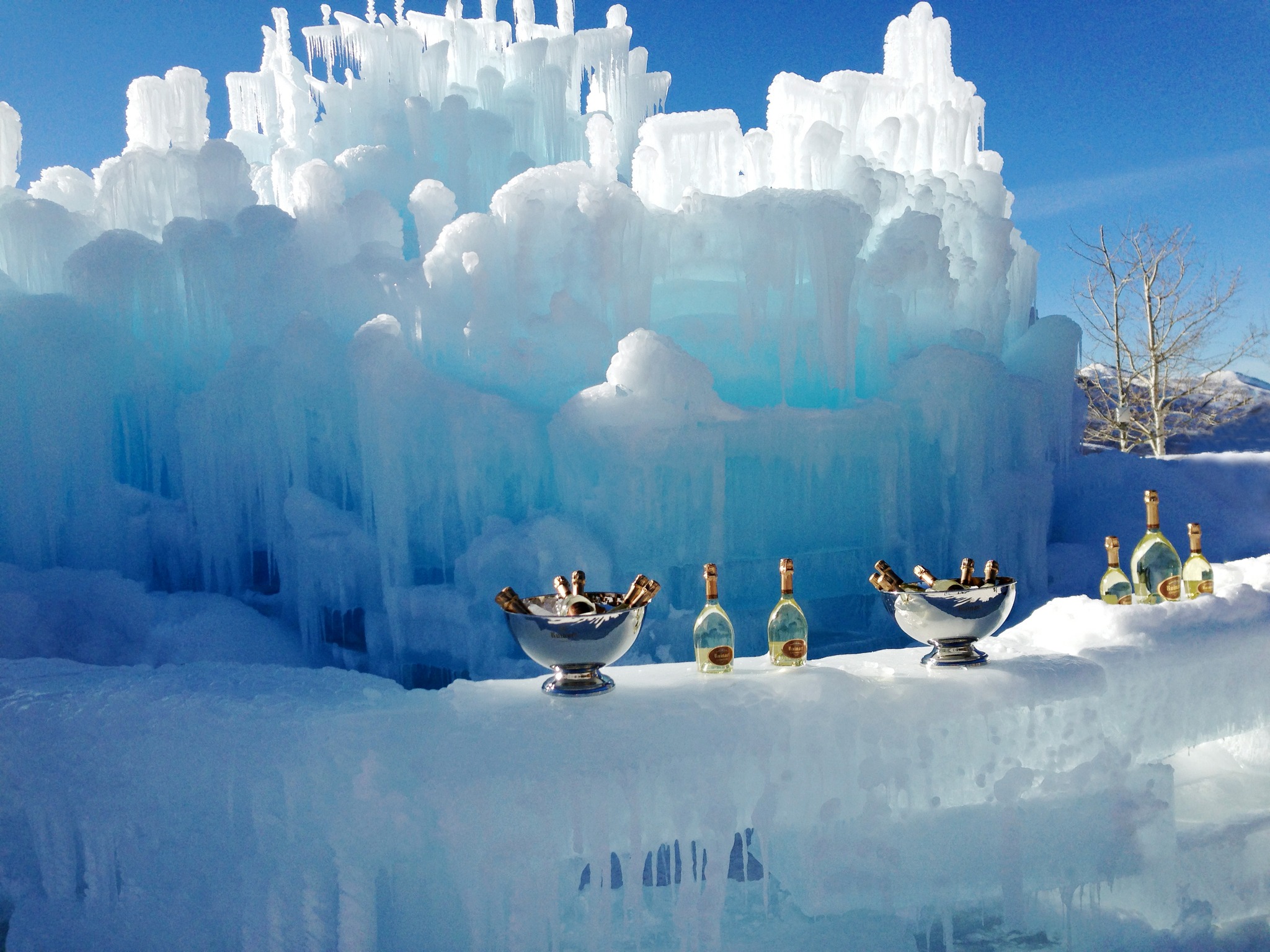 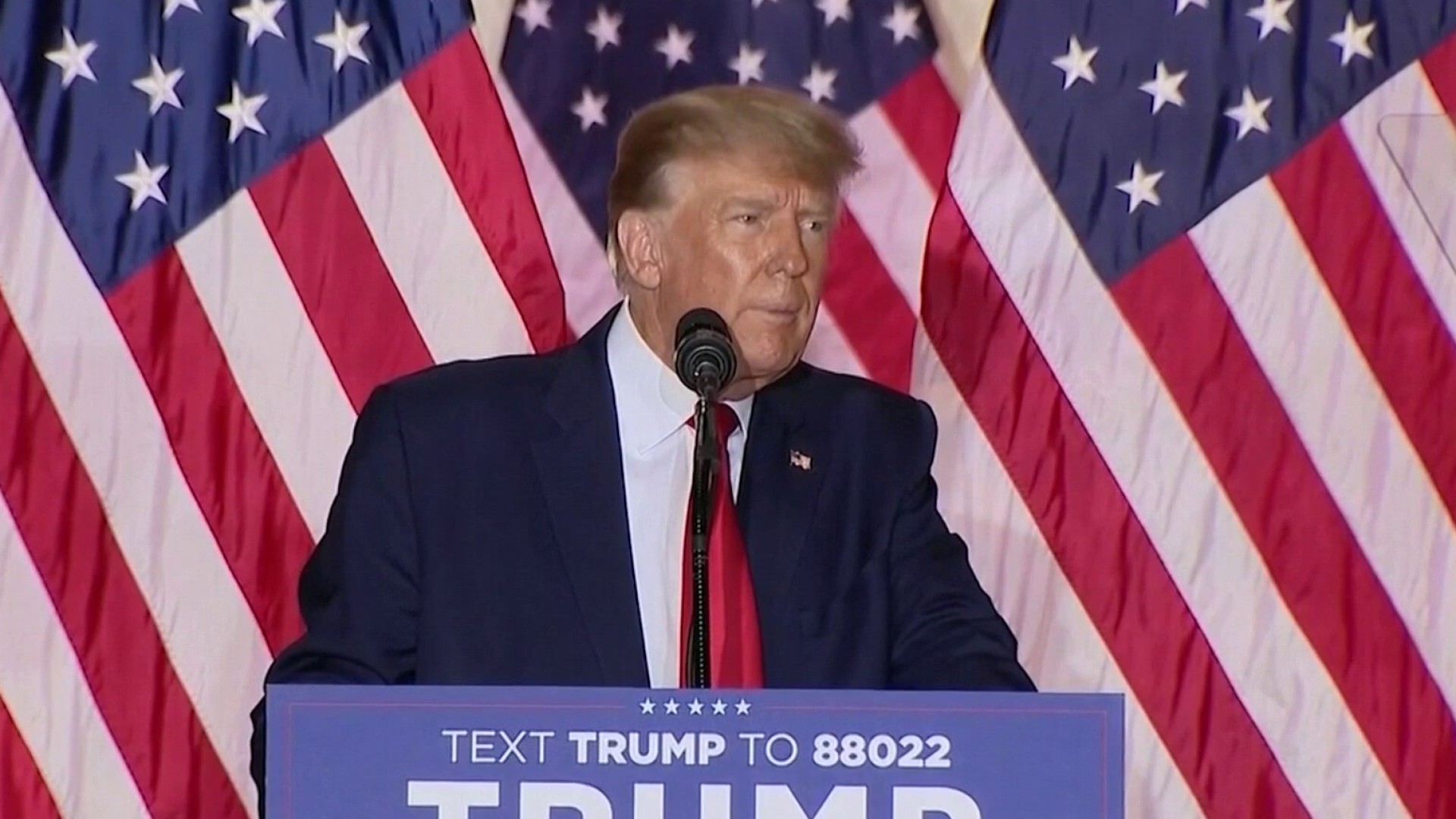