A high school in Westwood, Massachusetts is taking measures after a person “Zoom bombed” a class on the first day of school, typing obscenities in the chat and sending offensive images, officials said Tuesday.

In an email to parents, Superintendent Emily Parks said the incident took place Monday and forced the teacher to shut down the zoom session.

Parks said the person or persons involved, using a fake name, left their camera off but switched its virtual background from a cat to an image of Adolf Hitler. Park said the “waiting room” feature, which would have allowed the teacher to block unwanted guests, was not activated.

“This was a very upsetting incident, both for the violation of boundaries and because of its offensive content, and something that we need to avoid in the future,” Park said.

The school will change its Zoom account so that all users must be authenticated and that only those with a school account will be admitted, Park said. Only pre-approved virtual backgrounds will be allowed.

The incident remains under investigation by the school. 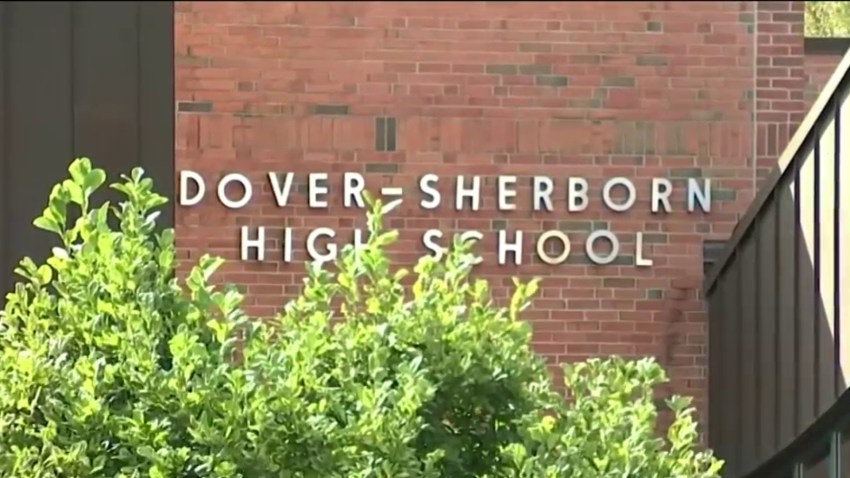 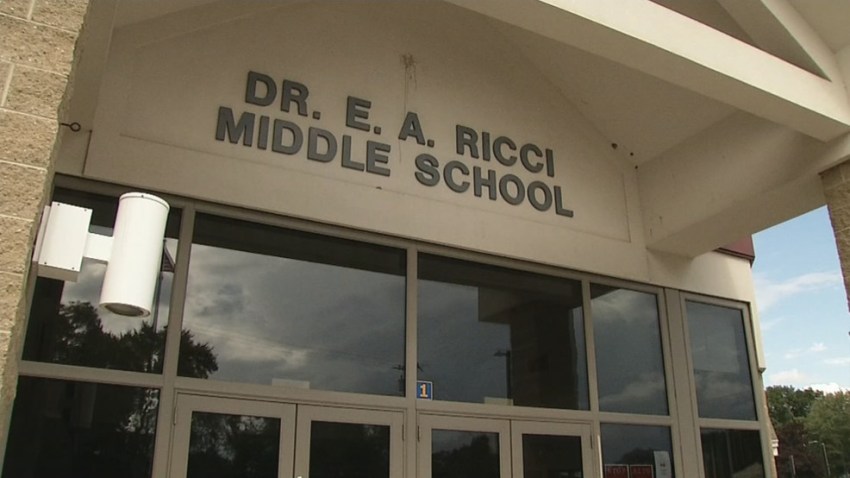