Your Guide to Sail Boston 2017

More than 50 sailing vessels from around the globe will parade into Boston Harbor this weekend for Sail Boston 2017. It's the first time since 2000 that the Parade of Sail is taking place.

From June 17 to 22, the harbor will belong to the ships, their crews, and the millions of visitors who are expected to view them and stroll their historic decks.

"We have been working diligently with the City, State, Massport, the U.S. Coast Guard and other key public and private agencies to ensure a successful event and a memorable experience for all," said Dusty Rhodes, president of Conventures and executive director of Sail Boston 2017. “We are looking forward with great enthusiasm to the return of the Tall Ships and to embrace and celebrate the cultures of the countries each represents."

The festivities kick off with the Grand Parade of Sail on Saturday. More than 50 vessels, including Union from Peru, Europa from The Netherlands, Alexander Von Humboldt II from Germany, Spain's El Galeon, Nadezhda from Russia, Guayas from Ecuador, United Kingdom’s Blue Clipper, Canada's Bluenose II, and Chile’s Esmeralda will follow the U.S. Coast Guard Barque Eagle into Boston Harbor on Saturday.

The best landside viewing locations will be from Castle Island, the Seaport District, the downtown waterfront, the North End, Charlestown and East Boston. For information on spectator vessel movement, click here.

If you can't make it down to the Boston waterfront, NBC Boston and necn will air a 2-hour special on the Parade of Sail from 9 to 11 a.m. on Saturday.

Death Toll Rises to 77 Amid Struggle to Recover From Ian 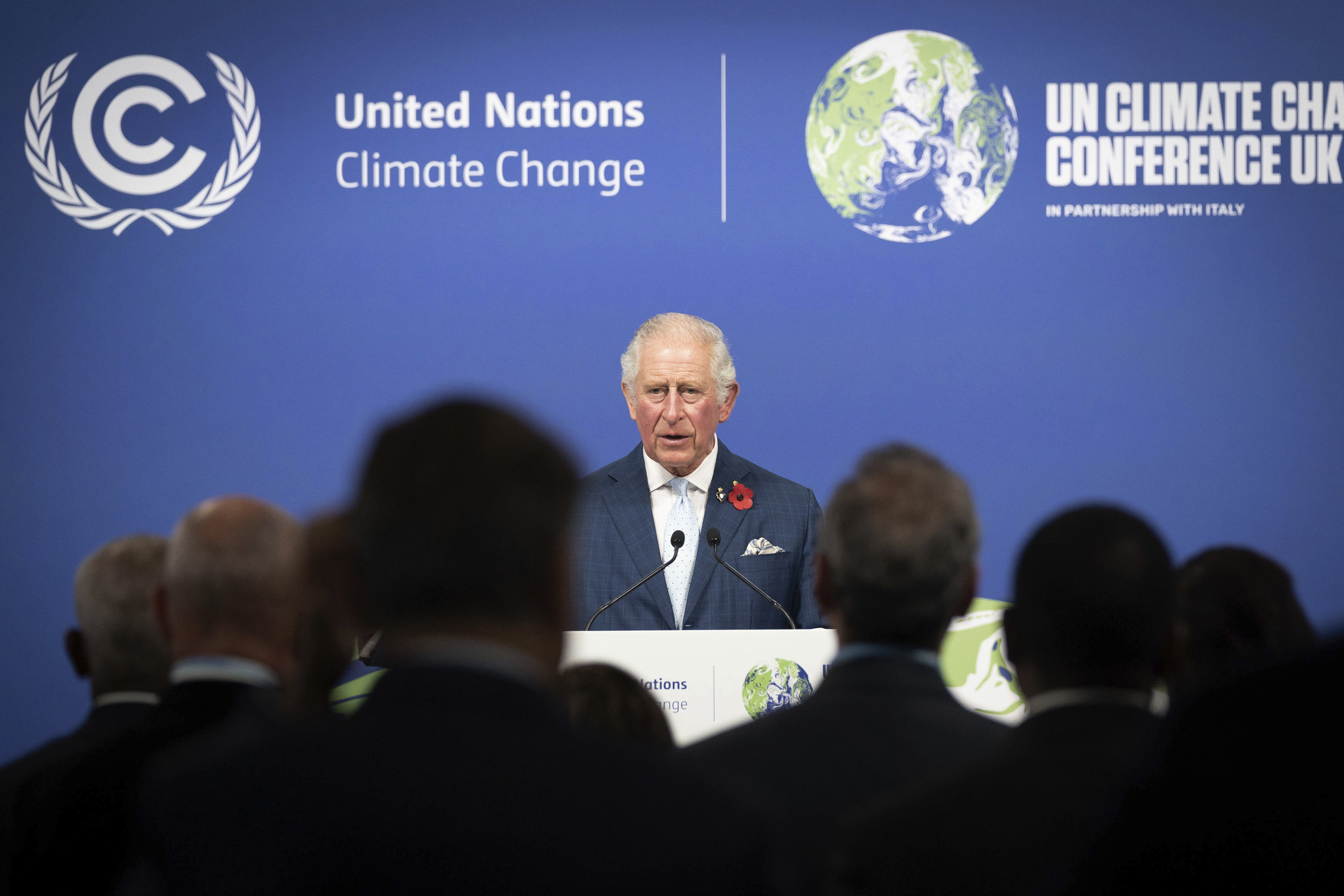 A colorful Crew and Cadets Parade from The Seaport to Downtown Crossing highlights the landside activities.

"We are extraordinarily pleased with the response and commitment of so many country owned and private vessels to Sail Boston 2017’s roster of Tall Ships," said Patrick Moscaritolo, president and CEO of Greater Boston Convention and Visitors Bureau. "An event of this magnitude provides a significant boost to the local economy resulting in incremental revenue for restaurants, hotels, attractions, and harbor and land side tour operators to name a few. It also serves to showcase Boston on an international stage, as a welcoming, capable and desirable destination brimming with culture, attractions, innovation, and history."