(NECN) - The finish line for the 2014 Boston Marathon is already painted on Boylston Street. The race is slated to take place three weeks from this coming Monday. Numerous first-time runners will be taking part in the Marathon to show support in response to last year's tragic bombings.

Massachusetts Representative Joe Kennedy, a Congressman in the Fourth District, is one of the many first-timers who will be running. He joined Jim Braude on Broadside to report on the latest events happening in Congress.

Kennedy touched on the bombings that the Tsarnaev brothers carried out. Kennedy said focus needs to be placed on strengthening communication systems moving forward in order to prevent such tragedies from taking place in the future. 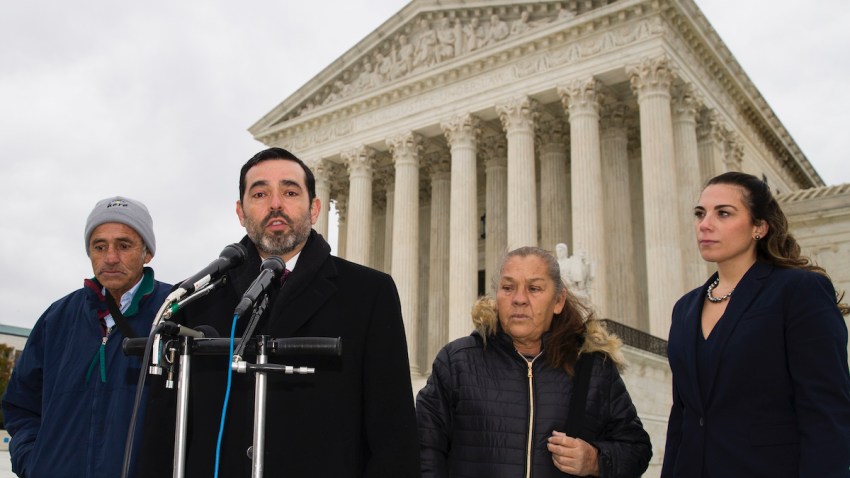 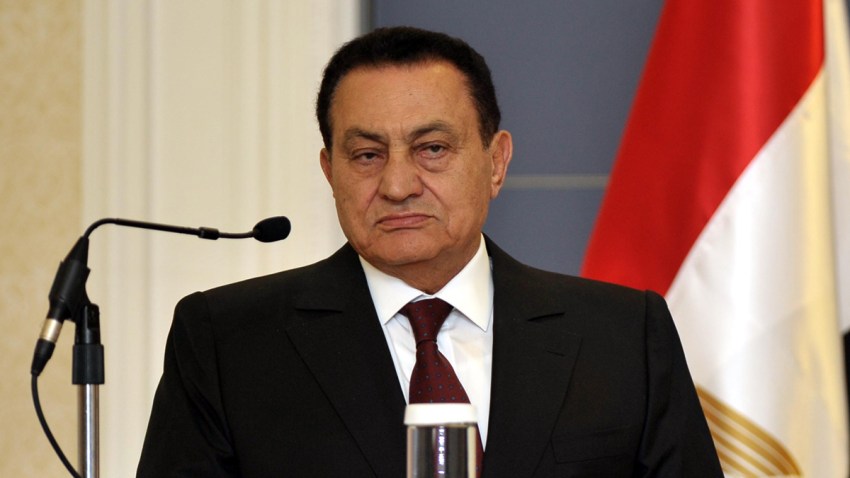 The Affordable Care Act presented by President Barrack Obama has taken off. Many folks have signed up for health insurance. Still though, many have yet to sign up and the deadline to do so is Mar. 31. Kennedy stressed the benefits of signing up.