(NECN) - A judge issued a ruling in the GOP ballot challenge on Thursday, but not a final ruling. One side is claiming victory.

Mark Fisher joined Jim Braude on Broadside to elaborate on the case and his pursuit to be on the GOP ballot in the upcoming Mass. primary for governor.

The end of the vote roll call at the Republican nominating convention in March was just the beginning of a controversy and a court fight.

That issue is whether one candidate or two qualified to be on the Republican ballot for governor in the primary.

Based on the roll call, Fisher supporters claimed that he exceeded the 15% threshold to challenge Charlie Baker in September. Fisher dropped just below the 15% margin according to party officials.

The judge overseeing Fisher's case raised it from a civil proceeding to a criminal proceeding.

"We know that we got 15%. It shows that in the roll call vote. Something happened in the backdoor. Whether that was intentional or not, we'll find that out in the trial," said Fisher. 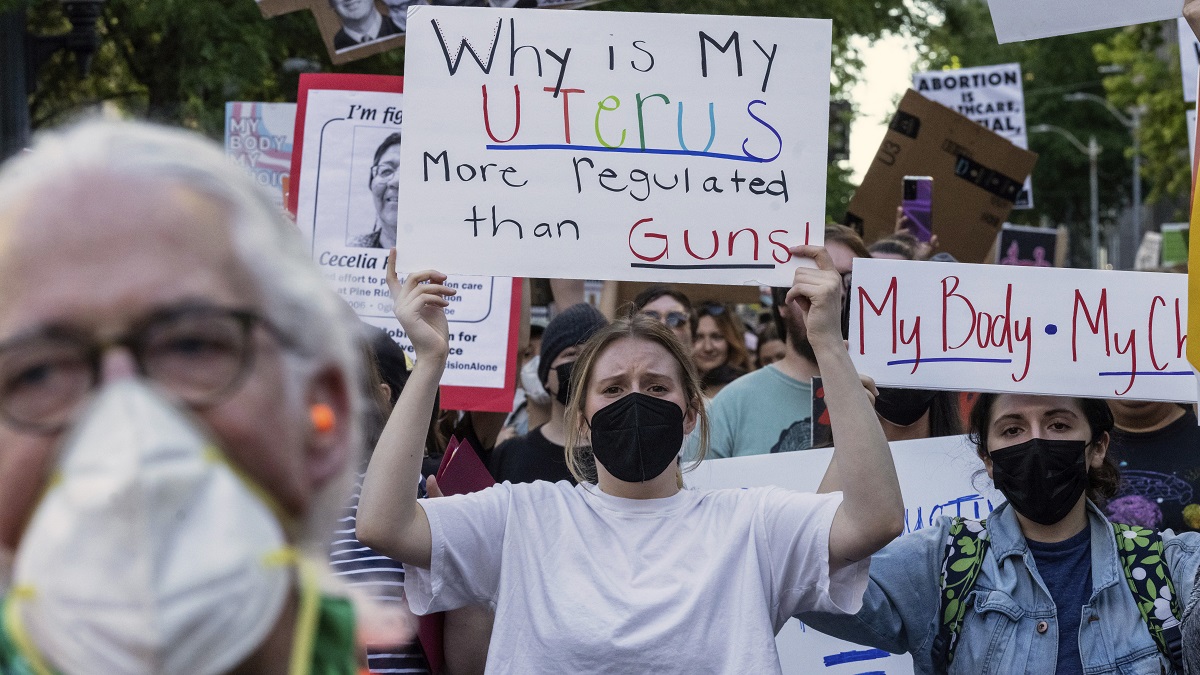 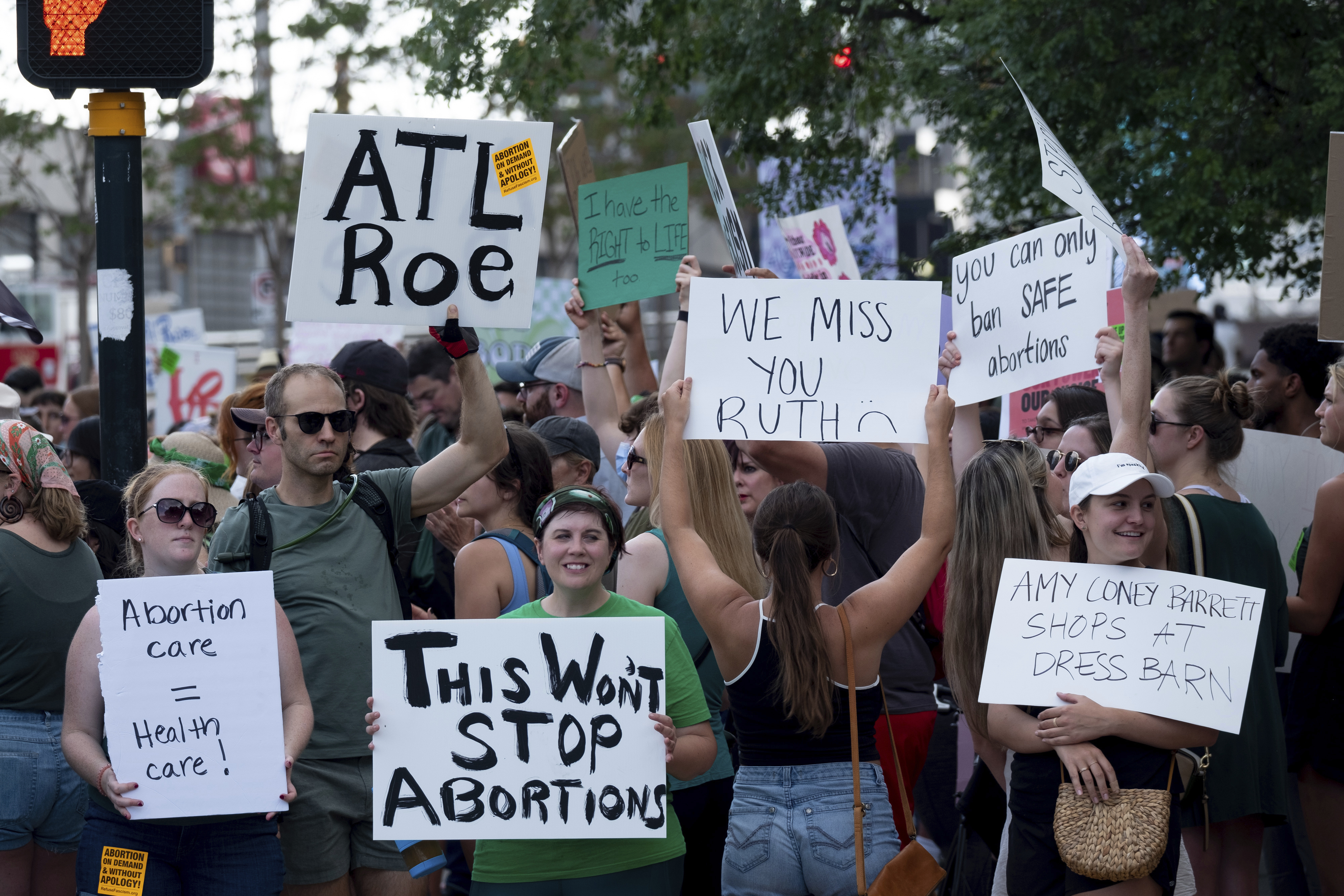 Fisher spoke with Baker following the incident. Baker encouraged Fisher to continue in doing what he's doing. The trial is slated to begin on June 18.

Upon conclusion of the trial, Fisher will have just a couple of months to prepare for the primary, assuming he's formally placed on the ballot.