(NECN) - Massachusetts' U.S. Representative Stephen Lynch says Massachusetts' attorney general and Congress should launch investigations into the death of Ibragim Todashev, who was fatally shot while being questioned by law enforcement.

The FBI has refused to testify about the marathon bombings in front of open and closed congressional hearings in the past.

"In this case, again, the FBI reviewed their conduct and found themselves to be not at fault," he says about the Todashev findings by Florida's state attorney. 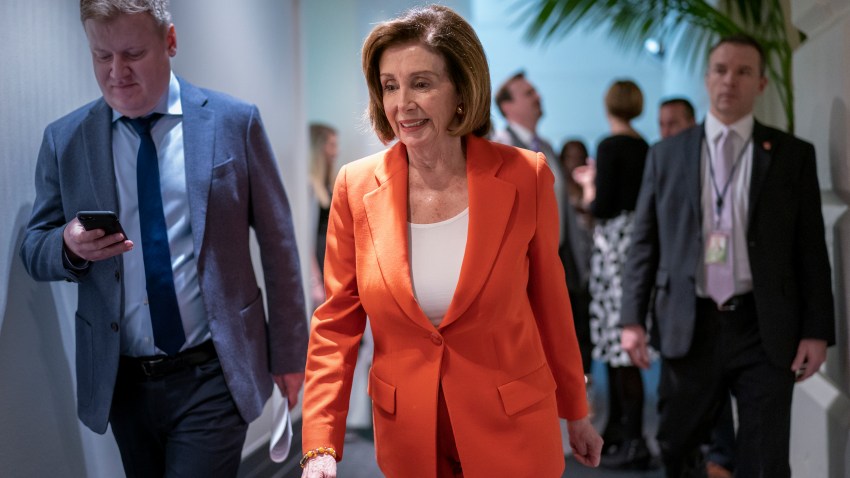 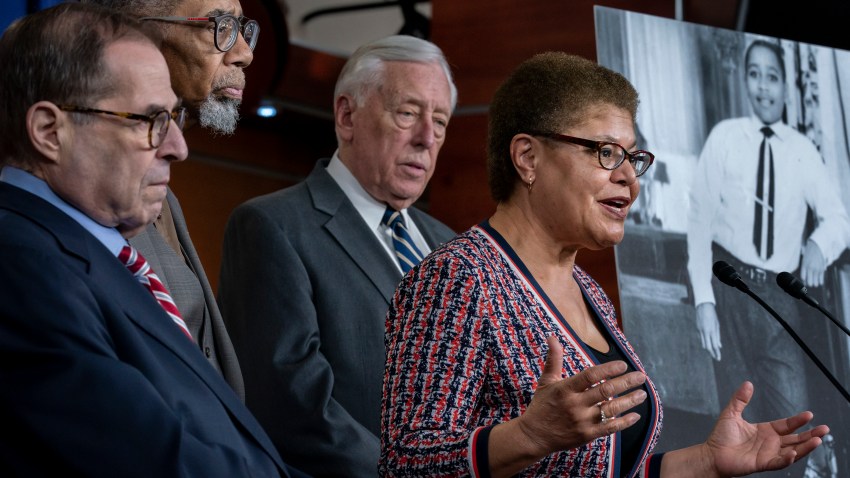 House Makes Lynching a Federal Crime, 65 Years After Till

"I'm highly suspect of what went on with Todashev. there were three or four different explanations of what happened in that interview. I actually think we, at a congressional level, should order a special investigation to look at that top down," Lynch says, adding that Coakley's investigation could overlap with Congress'. "It is certainly worthy of further investigation."

A new congressional report says evidence about the travels of Boston Marathon bombing suspect Tamerlan Tsarnaev may have fallen through the cracks because his named was misspelled in a security database. Lynch says the report points to several instances where there was a lack of communication.

"There were other, more meaningful opportunities to pull him in for a second interview and to do another assessment when he had returned from Russia. We missed those either because of the FBI determination that he wasn't a risk or because of customs and border patrol had not made sure that the warnings or the alerts had gotten to the necessary people," he says.

However, Lynch adds it's hard to say if the bombings could have been prevented if there had been more communication.

Lynch recently returned from a congressional visit to Ukraine, with stops in Israel and Afghanistan. Recently, the representative said he had "considerable concern" about Russia's military presence at the border of Ukraine over the threat of invasion. On Broadside, Lynch says he was convinced of the threat based on the size of the military's presence

"At that time, we had intel that it was somewhere between 30,000-50,000 troops on the border, heavy artillery, armor, aviation units as well. That's a big show. They were saying it's a military exercise," he says.

Are Obama's sanctions on Russia enough? Lynch says the president has worked with European countries, but says they're displaying some reluctance because of Russia's energy resources.

"The president, if he wants to act in unison with our European allies, he needs to consider their position, so I think that's the restraint on the president right now," he says.