(NECN: Alison King) - He's the most popular politician in Massachusetts and for months Republican Senator Scott Brown has been leading the pack of democratic challengers -- until Elizabeth Warren arrived on the scene last week.

It's a significant change since last June when the same poll showed Warren trailing Brown by 15 points. 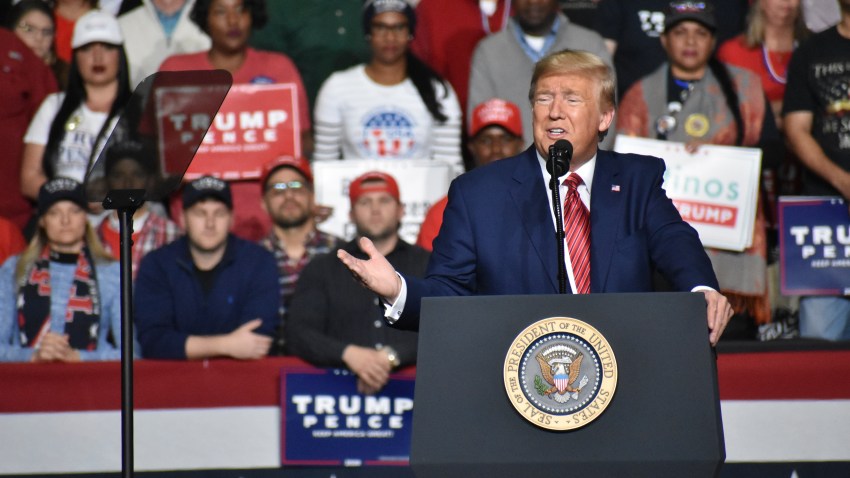 But Rubin says the poll does show that people are responding to Warren's message.

Asked about the poll, Senator Brown's spokesperson sent this response:

"We have always known that Scott would be the underdog against whichever candidate wins the Democratic primary next September. But Scott has been an underdog his entire life, and has always come back to win against all odds. This campaign will be no different."

Brown may have lost some ground to Elizabeth Warren, but he continues to be strong when matched against the rest of the field.

Brown is up by 15 points on both City year founder Alan Khazei and Newton Mayor Setti Warren.

He's up by 18 and 19 points respectively when matched with former Lieutenant Gubernatorial candidate Bob Massie and Wayland Representative Tom Conroy.

Elizabeth Warren will join the six other democratic candidates at a debate on October 4th at UMass Lowell.