(NECN) -  The pressure is intensifying for Russia to stop its military assault on the Ukraine.

The United States and other countries are preparing for a tough response to President Vladimir Putin's actions.

The U.S. and six other countries are already suspending participation in the planning of this summer's International Summit in Sochi and U.S. Secretary of State John Kerry is set to meet with Ukrainian officials in Kiev.

For more on the subject, we were joined by Doctor Carol Saivetz, expert in Russian foreign policy who teaches in the political science department at MIT.

She said that the U.S. needs to offer some financial security to Kiev and make it clear to the Russians that what they are doing is not acceptable to the international community. 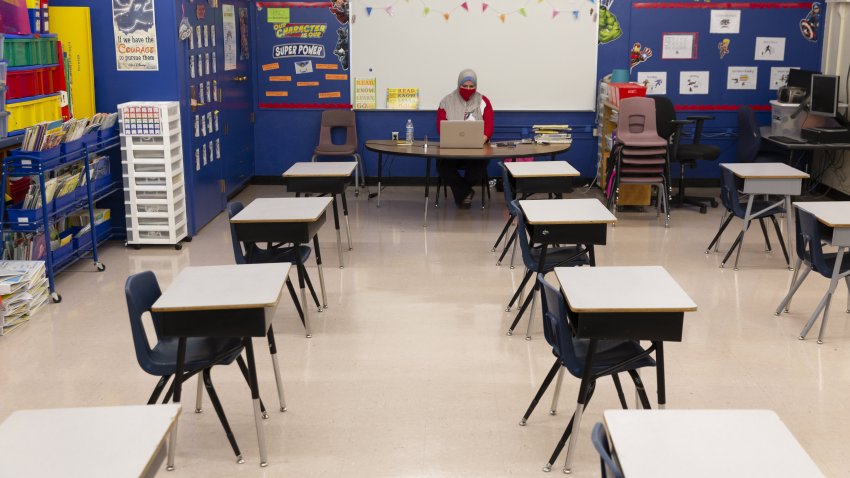 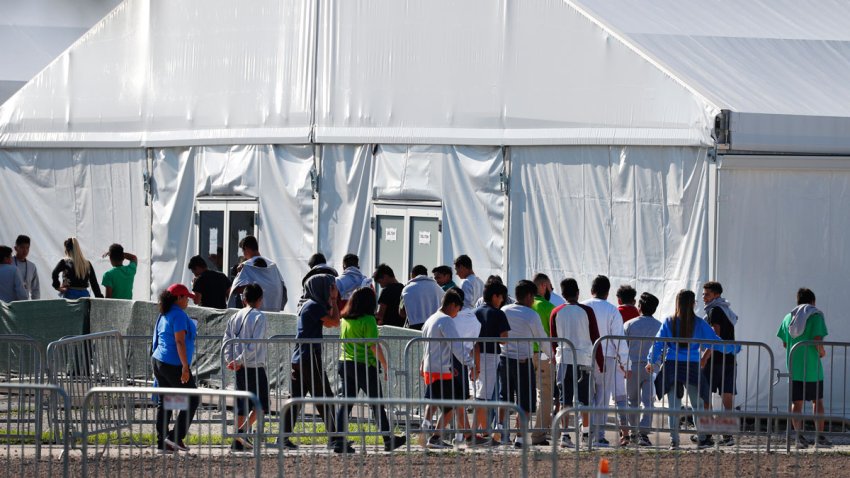 Saivetz said, “I think that the biggest thing is to deter Russia from taking further action, moving further into the territorial integrity of Ukraine itself.”