(NECN: Scot Yount, Lowell, Mass.) - At the Massachusetts State Democratic Convention, it was clear that at least two major players there might be running for governor.

"I pledge to you that I will make paid family leave the very first bill I file as your new governor of this commonwealth," Massachusetts Treasurer Steve Grossman told the convention.

Grossman made it official that he would run for governor from the podium. Outside the hall, dozens of supporters of Massachusetts Attorney General Martha Coakley proudly pledged their support to the former district attorney and U.S. Senate candidate.

But despite all those signs and the people holding them, clearly supporting a run for governor, Martha Coakley would only say, "So I know there a lot of people making announcements today. I have one too. Tomorrow's my 60th birthday." 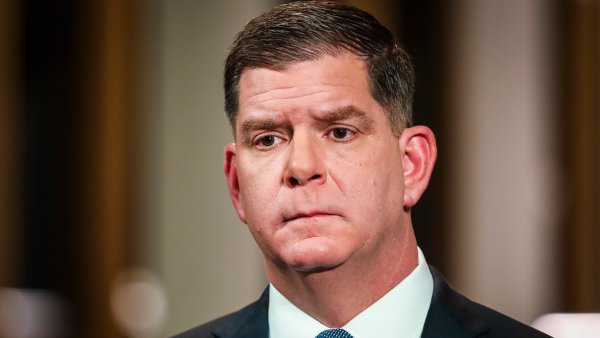 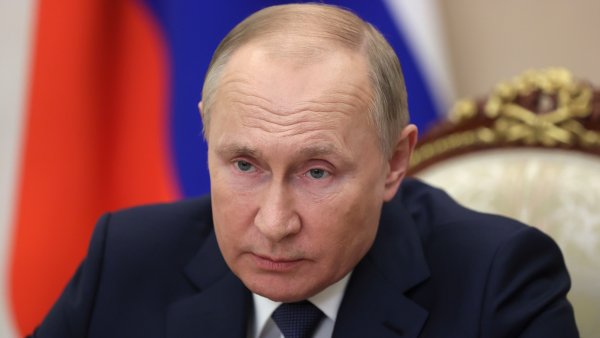 "And it is OK because I believe that 60 is the new 40, right?" Coakley quizzed the crowd.

"I have not made a decision yet," Coakley told reporters.

Coakley wouldn't put an exact timeline on when she would announce her decision but indicated it wouldn't be before fall.

"The field is just forming who knows what it will be, but my decision will be independent of that," Coakley continued.

Grossman wouldn't say anything about any potential primary challenger.

"I used to handicap races when I was in the political world, I am gonna run my race, I am gonna stand for things, and I am gonna tell people about the things that I think matter in their lives because it is about their lives," Grossman said.

Governor Deval Patrick, who will not run for reelection, declined to make an endorsement.

"We are gonna have a very broad and active and deep pool in the primary and I am looking forward to it all, I am going to be neutral in the primary officially," said Gov. Deval Patrick.