Pres. Obama: ‘Justice Has Been Done'

Last week, the president determined they had gathered enough intelligence for a small team of Americans to carry out an operation at a compound in Pakistan. Obama said that no Americans were harmed, and they took care to avoid civilian casualties.

"After a firefight, they killed Osama bin Laden and took custody of his body," he said. 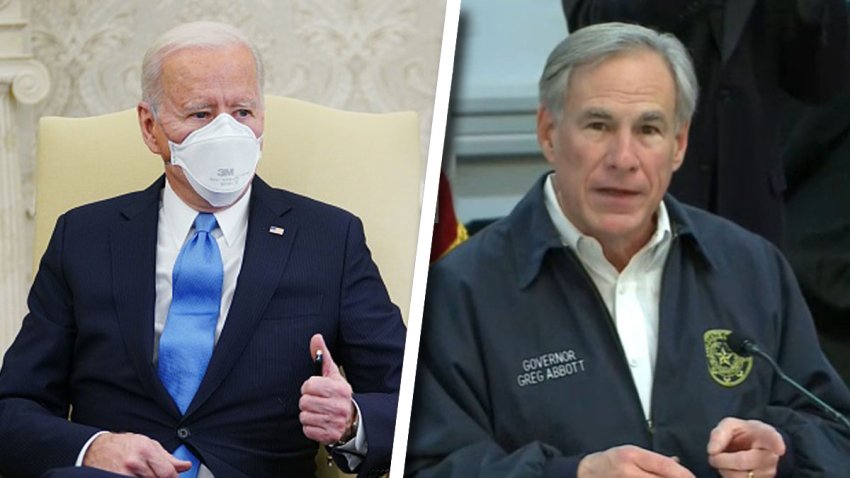 Biden to Exercise Empathy Skills in Texas Visit After Storms

The news comes as people reflect on the September 11th, 2001 terrorist attacks. For everyone who has lost a loved one to the acts of al-Qaida, Obama said, "justice has been done."

The president called it "the most significant achievement in our nation's effort to defeat al-Qaida," but warned, "we must and we will remain vigilant at home and abroad."