“I live in the city; it's a big city, second largest in New England,” says Worcester Mayor Joseph Petty. “I don't see why people can't live and work here.”

The goal is to change current ordinances so employees hired for non-represented city positions would be required to live in Worcester.

“About 80-percent of our budget is personnel; a $540 million budget, looking at a good portion of that money that could remain in the city.”

“If there's a new position, our residents should be given priority positions when applying for a job as opposed to someone from another community,” says City Councilor George Russell, who supports the idea but wants to take it a step further.

He thinks the city should offer incentives to get people to want to live where they work. His idea is to offer down payment assistance to employees looking to purchase property with a focus on three family homes.

“To get some newly hired firefighters, police, teachers, to encourage them to be owner occupants in our three family neighborhoods,” Russell says. 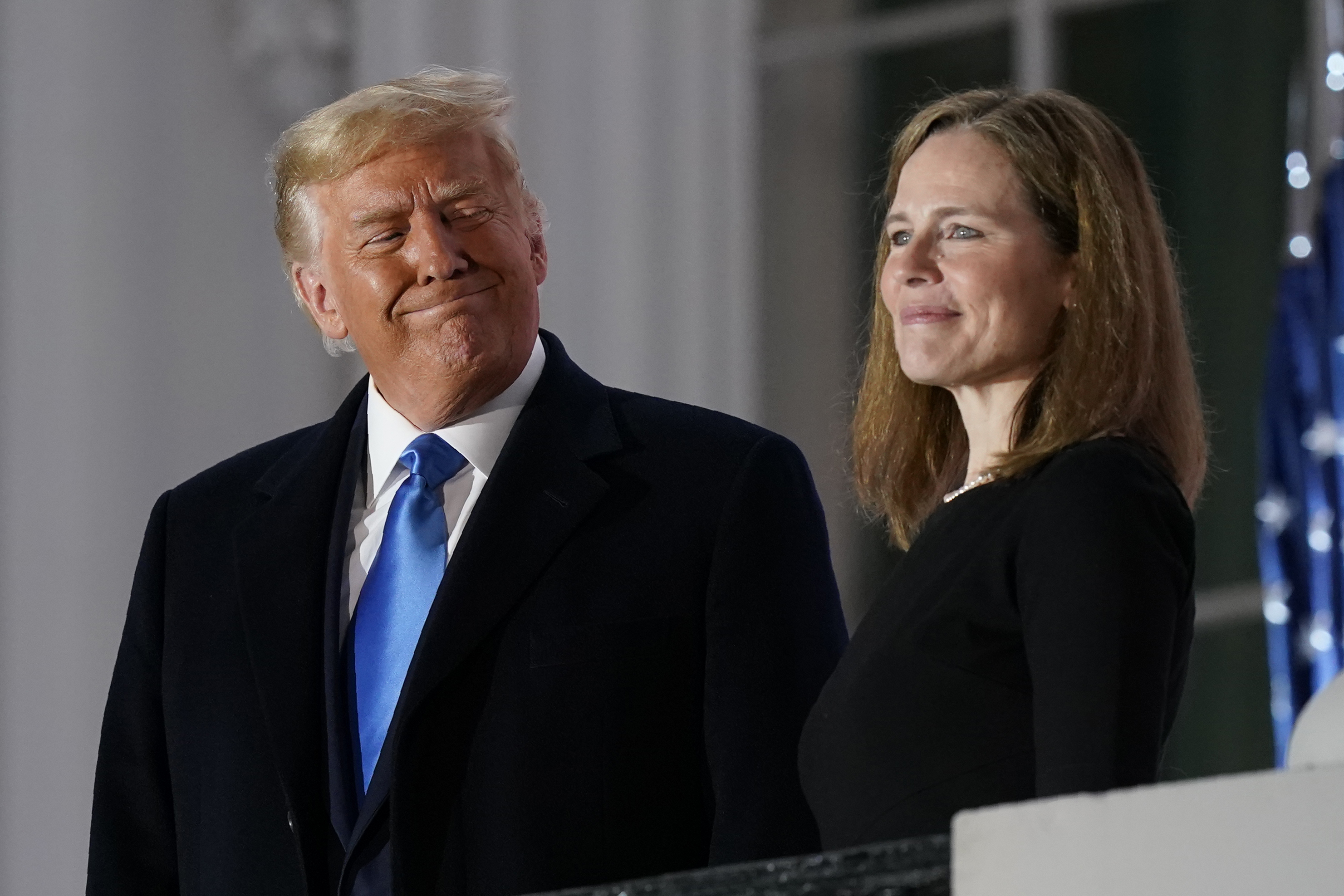 “Incentives have been tried and I don't object to them but they never really work,” says City Councilor Konnie Lukes, who says changing the residency requirements distracts from real issues.

She says there are too many legal issues to overcome in order for the requirements to make any real impact.

“Why are we asking a small group of employees to adhere to a standard the bulk of employees cannot and will not adhere to that the ultimate unfairness?”