A Record Number of People Voted in the Mass. Primaries

Whether in person, by mail or by early voting, a record number of Massachusetts residents cast ballots in last week's state primary elections, Secretary of the Commonwealth William Galvin announced Wednesday.

Amid controversy over mail-in ballots with the state primary is just two weeks away, Secretary of State William Galvin will update the public about how to cast your vote and how it will be counted.

"I am thrilled that so many Massachusetts voters chose to participate in our State Primaries this year, whether it was by mail, during early voting, or in-person on September 1st," Galvin said in a statement. "Our local election officials worked tirelessly to make certain that everyone could vote safely and conveniently, ensuring that our primaries were a success, and I thank them for all of their hard work."

This was the first year Massachusetts offered early voting in a state primary, and Galvin had predicted 1.3 million votes would come in. The coronavirus pandemic, and concerns about packing voters into polling places, also complicated predictions about turnout.

This year's primaries were highlighted by a closely watched contest between Democrats Sen. Ed Markey and his challenger, Rep. Joe Kennedy III. Over 1.3 million votes were cast in that contest alone, with Markey picking up 55% of them, according to election data.

More on the Sept. 1 Primaries 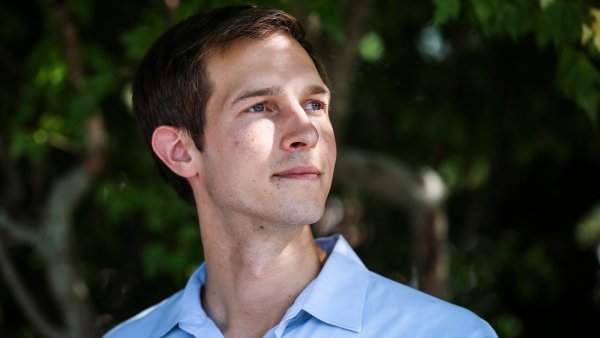