In Brazil, voting is mandatory for anyone aged between 18 and 70, and failure to vote entails paying a small fine

Hollywood stars Leonardo DiCaprio and Mark Ruffalo joined other celebrities making a final push for voters in Brazil to register before a deadline on Wednesday, prompting dismissive responses from President Jair Bolsonaro.

In recent days, A-listers in Brazil and abroad have used their prestige and social media platforms to call for young, first-time voters in Brazil to register to vote in the October presidential election that is expected to pit far-right incumbent Bolsonaro against former President Luiz Inácio Lula da Silva of the leftist Workers' Party.

In Brazil, voting is mandatory for anyone aged between 18 and 70, and failure to vote entails paying a small fine. Those 16 and 17 can vote but are not obligated, and young people have been at the center of nationwide get-out-the-vote campaigns.

Brazil's electoral authority says it has received a record number of registration requests. In the 2018 presidential election, nearly 116 million voters — out of the 147 million people registered to do so — turned up at the voting stations.

DiCaprio, an environmental activist, has feuded previously with Bolsonaro over the Brazilian leader's efforts to expand development in the Amazon rainforest.

With the deadline nearing, DiCaprio sent three posts Wednesday alone via his official Twitter account — all written in Portuguese — to encourage registration.

“Sixteen and 17 year olds have the power to help build Brazil’s future,″ he wrote in one, linking to a website with step-by-step instructions on how to register. "To exercise this power, you need to register to vote by 23:59 today.”

Ruffalo has also used social media, retweeting to his 8 million followers a selection of short comic videos made by Brazilian teenagers explaining how to register.

“Let’s rock this campaign! Democracy and the planet win,” Ruffalo wrote on May 1, using the trending hashtag #TiraOTituloHoje, which translates as #RegisterToVoteToday.

At home, legendary Brazilian actress Fernanda Montenegro and singer Anitta also encouraged young people to vote. The latter told her nearly 17 million fans on Twitter that she had discussed the issue at length with DiCaprio at this week's Met Gala in New York City, and that the actor knew more about the environment than Bolsonaro.

“I’m glad you spoke to a Hollywood actor, Anitta, it’s every teenager’s dream,” Bolsonaro shot back Tuesday on Twitter. “I talk to thousands of Brazilians every day. They are not famous, but they are the compass for our decisions, because nobody defends and knows more about Brazil than its own people." 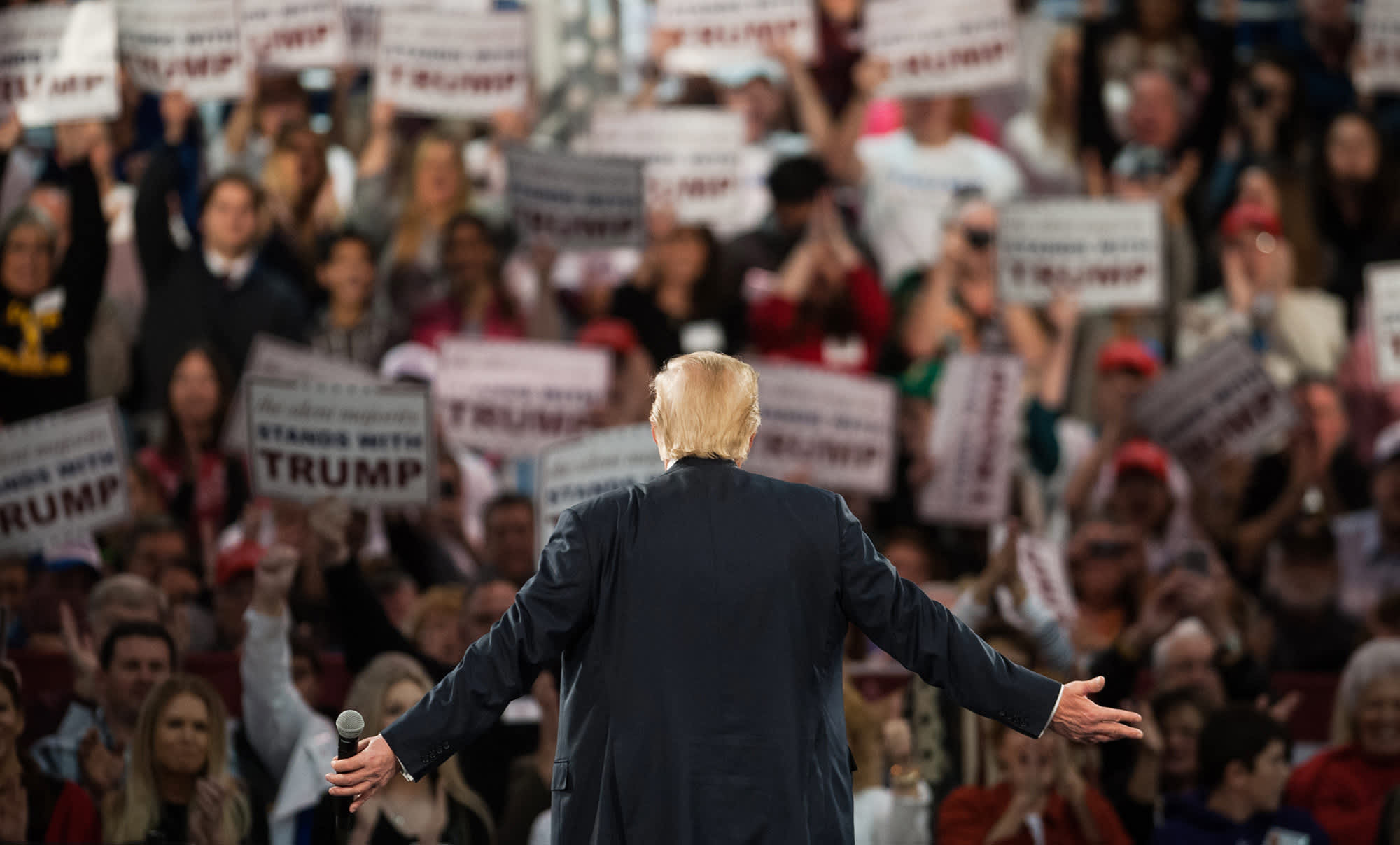 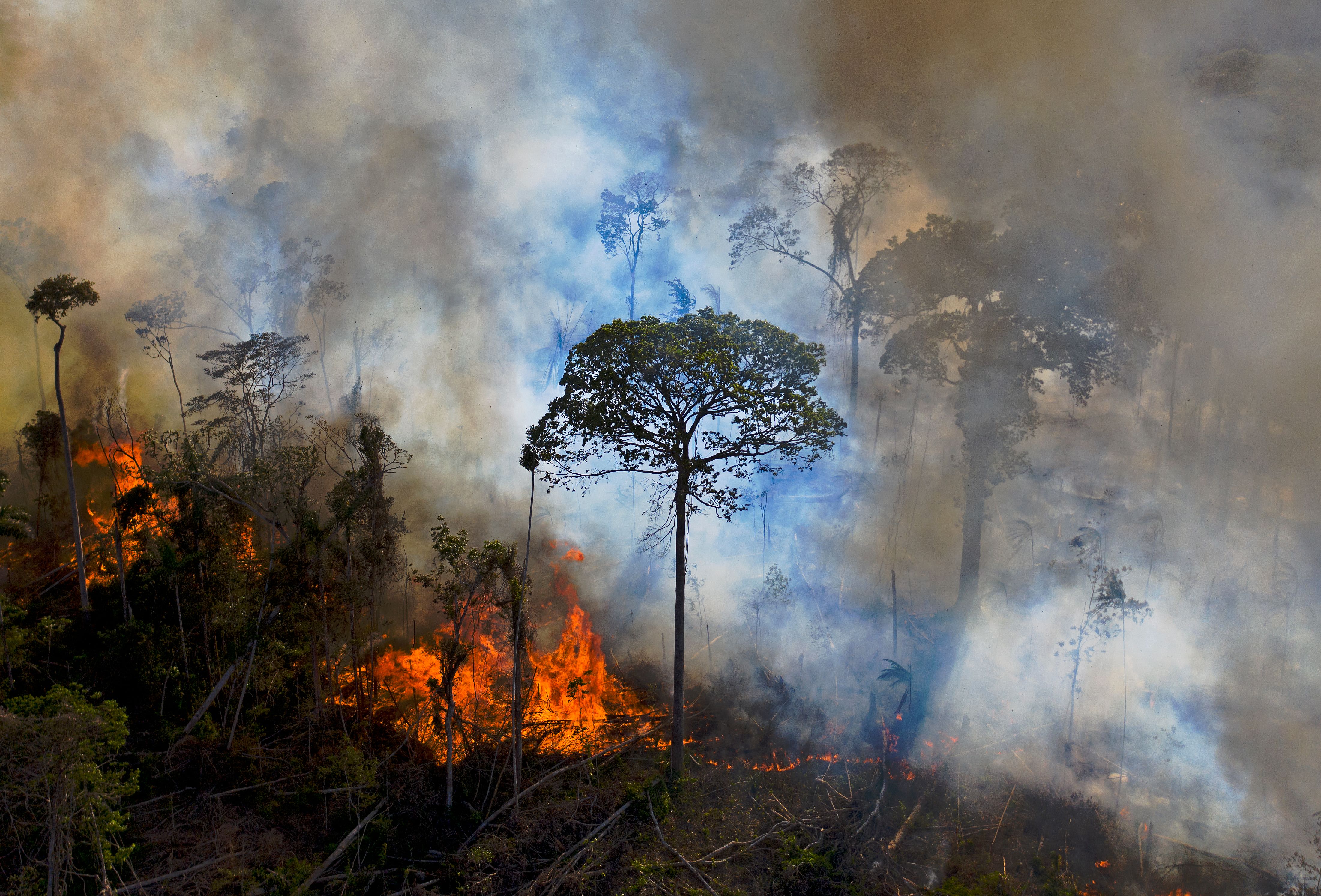 Bolsonaro also trained fire on DiCaprio, an adversary whom in the past he has accused, without providing evidence, of funding nonprofit groups that he claimed are partly responsible for fires in the Amazon.

“DiCaprio has to know that the (World Trade Organization) president herself said that without Brazilian agribusiness, the world would go hungry," Bolsonaro told a group of supporters outside the presidential residence in Brasilia, adding that the actor should “keep his mouth shut instead of talking nonsense."

This year's campaigns to boost youth turnout have come in response to a decline of participation in recent Brazilian elections, said Betina Sarue, a project coordinator at Quid, a digital media agency focused on democracy and social issues.

Even if voting is mandatory for most of Brazil's population, the fine is so small — about 70 cents — that an increasing amount of people don't bother to cast ballots.

The jump comes after federal coronavirus relief payments expired at the end of 2020 and as the country sees a record number of daily deaths from COVID-19.
Copyright AP - Associated Press