The special counsel will report to Garland, who has ultimate say of whether to bring charges

Attorney General Merrick Garland named a special counsel on Friday to oversee the Justice Department’s investigation into the presence of classified documents at former President Donald Trump’s Florida estate as well as key aspects of a separate probe involving the Jan. 6, 2021, insurrection and efforts to undo the 2020 election.

The appointment of veteran prosecutor Jack Smith, announced just three days after Trump formally launched his 2024 candidacy, is a recognition of the unmistakable political implications of two investigations that involve not only a former president but also a current White House hopeful. It installs a new chain of command over sensitive probes seen as likely to accelerate now that the midterm elections have concluded, with Garland citing Trump's entry into the race and President Joe Biden's stated intention to run again as reasons for Smith's sudden appointment.

“The Department of Justice has long recognized that in certain extraordinary cases, it is in the public’s interest to appoint a special prosecutor to independently manage an investigation and prosecution,” Garland said from the Justice Department’s podium.

Smith, who led the Justice Department’s public integrity section in Washington and later served as the acting chief federal prosecutor in Nashville, Tennessee, during the Obama administration, is set to begin his work immediately, Garland said. He has been serving since 2018 as chief prosecutor for the special court in the Hague that is tasked with investigating international war crimes.

The Justice Department described Smith as a registered independent, an effort to blunt any attack of perceived political bias. Trump is a Republican, and Biden is a Democrat.

“Throughout his career, Jack Smith has built a reputation as an impartial and determined prosecutor who leads teams with energy and focus to follow the facts wherever they lead,” Garland said. “As special counsel, he will exercise independent prosecutorial judgment to decide whether charges should be brought.”

The search warrant, obtained by NBC News, for the Mar-a-Lago home of former President Donald Trump says 11 sets of classified documents, including some marked top secret, were removed.

“The extraordinary circumstances here demand it,” Garland said of the appointment.

In a statement released by the Justice Department, Smith said he intended to do his work independently and “in the best traditions of the Department of Justice."

“The pace of the investigations will not pause or flag under my watch," he vowed.

A Trump spokesperson responded to the appointment by calling it “a totally expected political stunt by a feckless, politicized, weaponized Biden Department of Justice.”

As special counsel, Smith will inherit two ongoing probes that both touch Trump. One concerns potential interference in the transfer of power following the 2020 presidential election, when Trump allies scrambled for ways to overturn the results of the contest won by Biden. The other involves the retention of classified documents at Trump’s Mar-a-Lago estate in Palm Beach, Florida.

The Mar-a-Lago probe has escalated especially quickly, with prosecutors this month granting immunity to a close Trump ally to secure his testimony before a federal grand jury. Investigators in that case have interviewed a broad range of witnesses and, in court filings, have cited legal concerns over the presence of top-secret materials in Mar-a-Lago despite strict procedures that govern the handling of classified information. They've also alleged efforts to obstruct that probe.

In his role as special counsel, Smith will be empowered to decide whether charges should be brought as part of his investigations and to prosecute any crimes he uncovers. Though Garland as attorney general would retain ultimate oversight of his work, he stressed the independent decision-making that Smith will bring to bear on the job.

The selection of someone from outside the department for the special counsel role was notable given how much emphasis Garland has placed in trying to ensure public confidence in his own workforce of prosecutors following the tumultuous years of the Trump administration, and to reassure Americans that his prosecutors' decisions are based on facts, the evidence and the law and can therefore be trusted.

There also does not seem to be an obvious conflict like the one that prompted the last appointment of a special counsel to handle Trump-related investigations.

The Trump Justice Department in 2017 named former FBI Director Robert Mueller as special counsel to lead the investigation into potential coordination between Russia and the Trump 2016 presidential campaign, a recognition of the inherent conflict involved in investigating a president who controls the executive branch.

Mueller declined to make a decision on whether Trump had criminally obstructed justice, noting longstanding Justice Department policy against indicting a sitting president. As a former president, Trump will no longer have that protection. 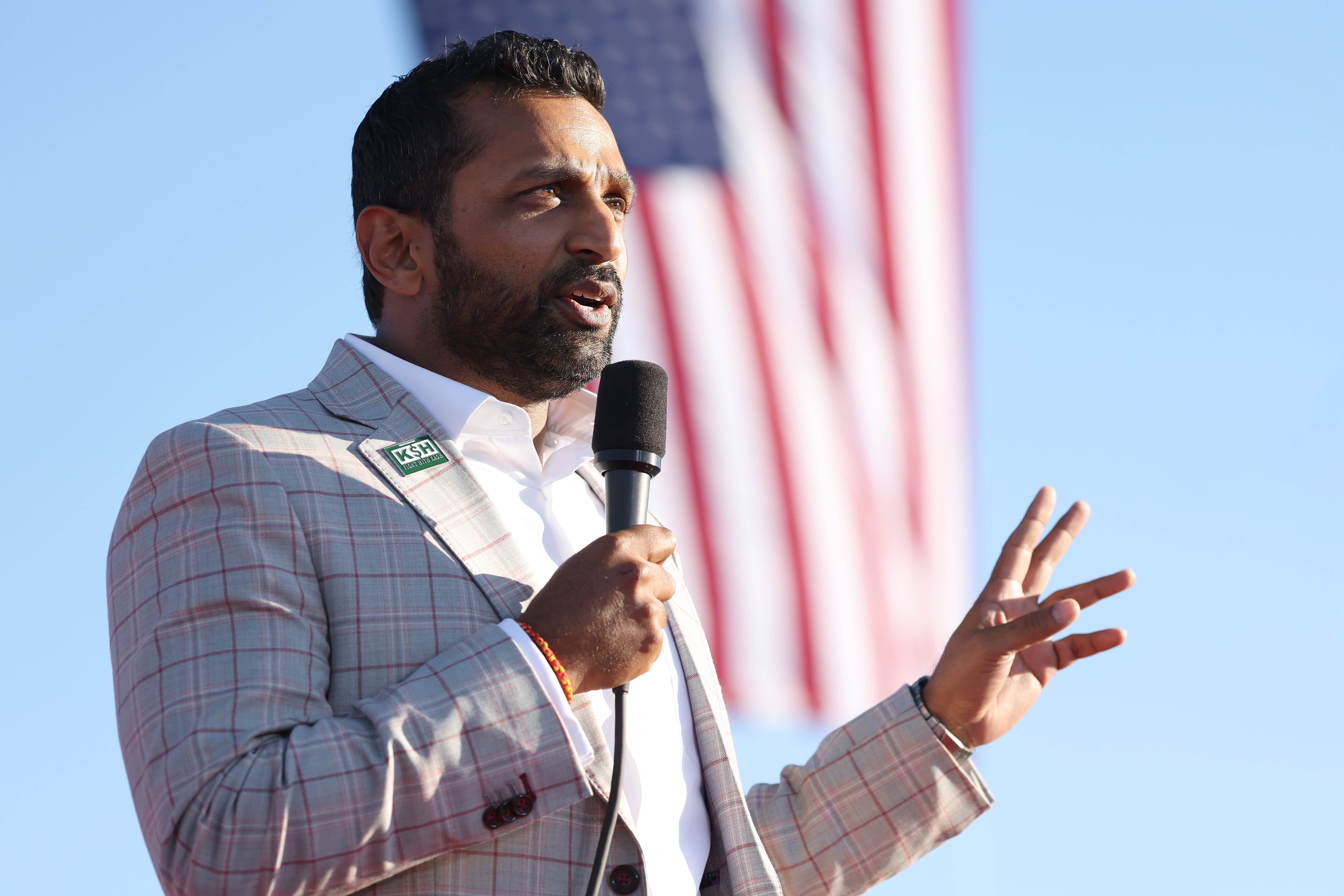 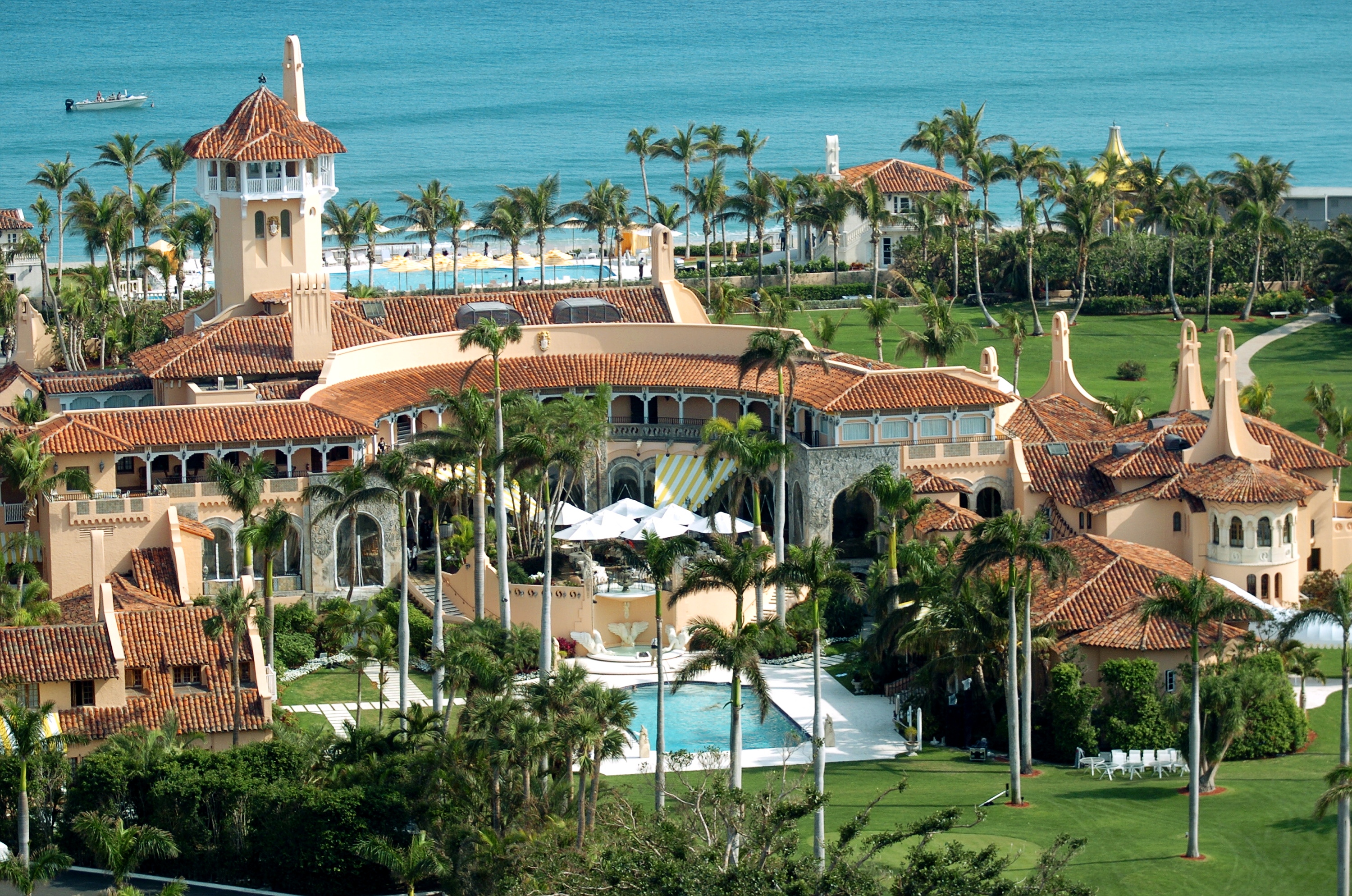 The special counsel role is the latest in a series of prosecutorial jobs for Smith, who early in his career was an assistant district attorney in New York before later joining the Justice Department.

“He’s not political at all,” Breuer said. “He’s straight down the middle.”

Smith grew up in upstate New York and graduated from Harvard Law School. He told The Associated Press in 2010 that he saw the role of a prosecutor as serving people like his parents and others he grew up with in the town of Clay.

“They pay their taxes, follow the rules, and they expect their public officials to do the same,” he said then.

He had been brought into the Justice Department at the time to oversee the department’s then-troubled public integrity section, which was battered publicly for failing to turn over exculpatory evidence in the criminal trial of former Alaska Sen. Ted Stevens, a Republican. Supporters lauded him as apolitical and hardworking.

During his tenure, his unit brought a series of high-profile cases against elected officials from both political parties. Not all were successful, and not all investigations resulted in criminal charges — a powerful lesson, Smith told the AP.

When there isn’t sufficient evidence to bring a case, “you have to be able to admit that if it’s not there, it’s not there,” Smith said. “I think that’s hard for people to do, and having been a prosecutor for 15 years that is something I can do.”