Cleta Mitchell is a prominent Republican lawyer who joined former President Donald Trump on a Jan. 2 phone call when Trump implored Georgia Secretary of State Brad Raffensperger to “find” him enough votes for him to be declared the winner in the battleground state

The U.S. Commission on Civil Rights has appointed to a federal election advisory board a prominent Republican attorney who assisted former President Donald Trump in his failed effort to overturn the 2020 presidential election.

Cleta Mitchell was named to the Board of Advisors for the federal Election Assistance Commission. The advisory board does not have the ability to directly make policy but can recommend voluntary guidelines to the EAC. The EAC certifies voting systems and advises local election offices on compliance with federal election regulations.

Mitchell was nominated by the Republican-appointed members on the commission and approved by a majority vote.

Mitchell is a prominent Republican lawyer who joined Trump on a Jan. 2 phone call with Georgia Secretary of State Brad Raffensperger. On the call, Trump implored Raffensperger to “find” him enough votes for him to be declared the winner in the battleground state, which was won by President Joe Biden. Mitchell claimed she had found possible examples of fraud in the state, but the secretary of state's office told her that her data was incorrect.

Mitchell’s involvement in the call caused an outcry in the legal community that led to her departure from her longtime job at the law firm Foley & Lardner. She has since taken major roles with conservative groups pushing to tighten voting laws, directing an election initiative at the small government group FreedomWorks and serving as a fellow at the Conservative Partnership Institute, where she helps coordinate advocacy on voting issues.

“I’m honored to have been selected with bipartisan support to serve in this role,” Mitchell said in a text message on Tuesday. 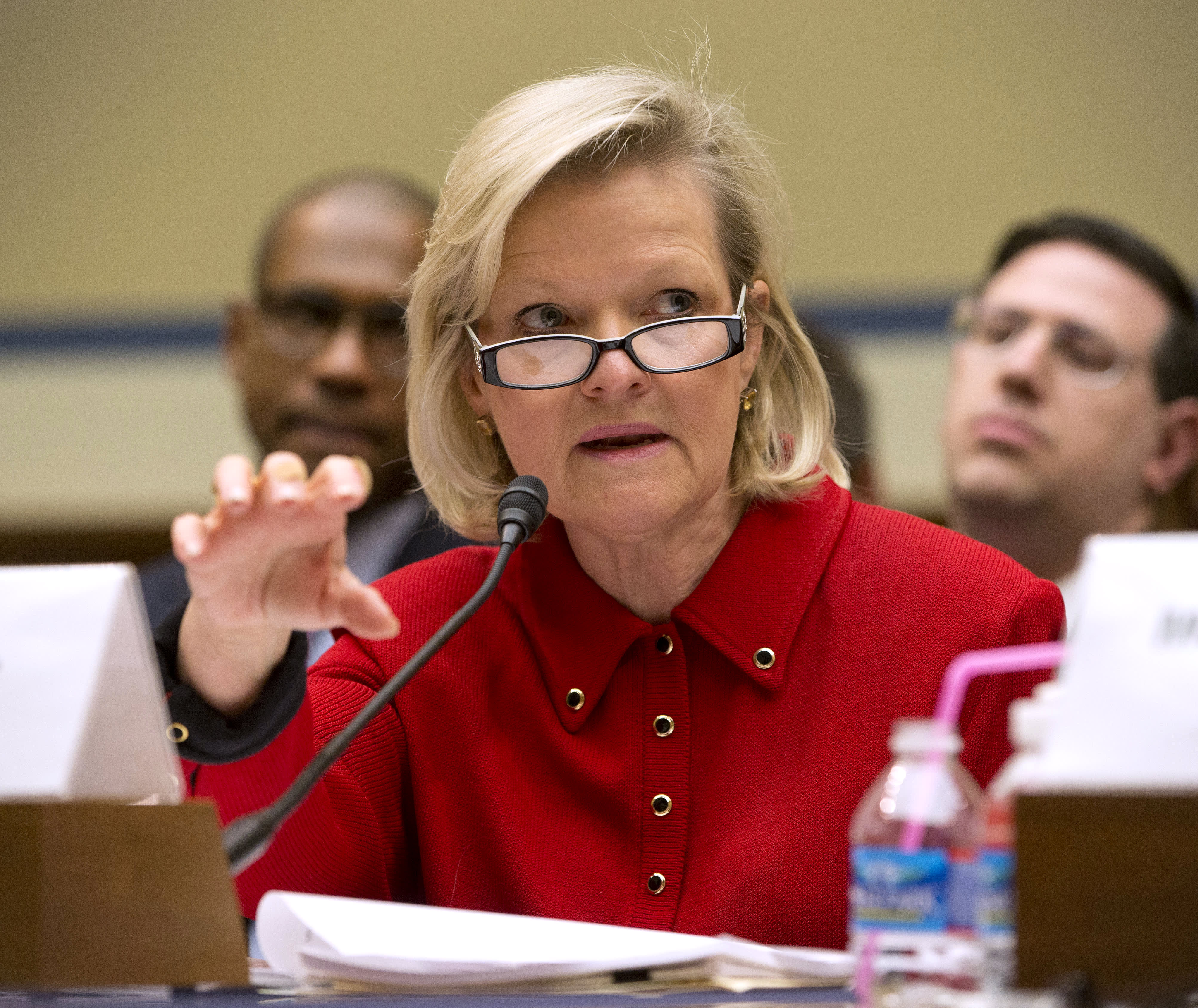 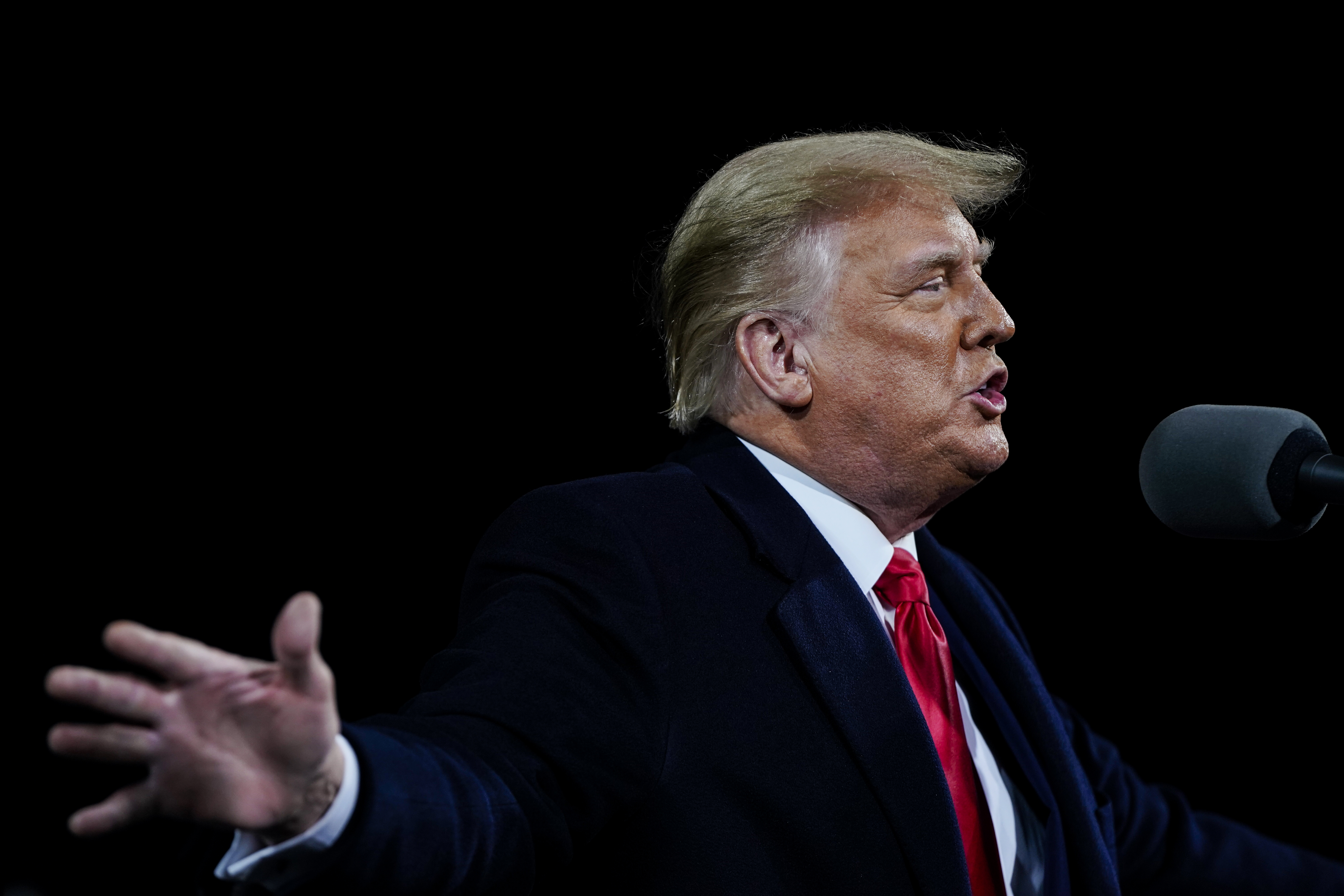 Trump, in Recorded Call, Pressures Georgia Sec. of State to ‘Find' Him Votes

The U.S. Commission for Civil Rights said in a statement that it appoints two of the advisory board's 35 members — one from Republican commissioners, the other from Democratic ones.

The commission is divided among four Democrats, three Republicans and one independent. Its members are appointed to six-year terms by congressional leaders and presidents. Last year, Trump appointed to the commission attorney J. Christian Adams, who is president of a conservative legal group for which Mitchell chairs its board of directors.

The Democratic nominee to the advisory board was unable to serve and a new one will be voted on in Friday’s meeting, the commission statement said.

The Civil Rights Commission said the vote to appoint Mitchell happened Aug. 21. But the move did not become public until this week, when journalist Jessica Huseman posted EAC documents on Twitter showing Mitchell had officially joined the board Nov. 3.

Legislatures in Texas, Florida and other states have proposed limits on ballot drop boxes and other election security measures. The laws come after former President Donald Trump claimed of widespread fraud in the 2020 election, contrary to multiple lawsuits and audits that did not support his claims. Now, governors up for re-election in 2022 could see election policies become a major campaign issue, says Insider Senior Politics Reporter Grace Panetta.