"We've seen this playbook before," said Secretary of State Blinken, referring to Russia's 2014 invasion of Ukraine and seizure of the Crimean peninsula

The Biden administration warned on Wednesday that a Russian invasion of Ukraine would trigger “high impact” U.S. sanctions that would surpass any previously imposed on Moscow.

Secretary of State Antony Blinken, speaking in the Latvian capital of Riga after meeting with his NATO counterparts, said Russia’s large-scale troop buildup on Ukraine’s border and other pressure tactics resembled steps Moscow took before it invaded Ukraine in 2014 and seized the Crimean peninsula.

“Now, we’ve seen this playbook before in 2014, when Russia last invaded Ukraine. Then as now they significantly increased combat forces along the border. Then as now they intensified disinformation to paint Ukraine as the aggressor to justify pre-planned military action,” Blinken said. 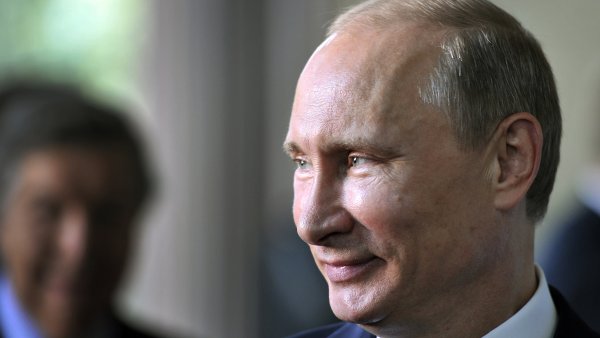 The World Is Worried Putin Is About to Invade Ukraine 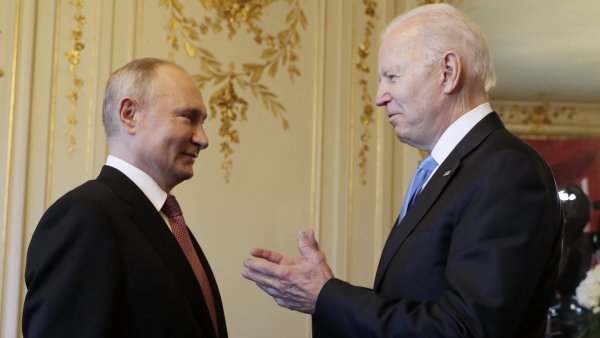