President Joe Biden will launch a major overhaul of nursing home quality in his State of the Union speech, White House officials said Monday, outlining a series of measures long sought by advocates and opposed by the industry.

Taken together, the more than 20 separate steps would raise the bar on staffing and quality, increase government oversight, continue efforts to keep COVID-19 out of nursing homes, and shine a spotlight on a growing trend toward investor-owned, for-profit facilities.

One major missing element: New sources of federal financing to pay for the ambitious upgrade.

“Overall these are very positive developments,” said Harvard health policy professor David Grabowksi, who tracks long-term care. “If you ask the industry, they'll tell you this will put them out of business. If you ask an advocate, they'll say there's plenty of money in the system. I think the truth is probably somewhere in the middle.”

Nursing home residents represent a disproportionate share of deaths in the coronavirus pandemic, and the Biden administration has also been working to develop home- and community-based care as an alternative.

The cornerstone of Biden's nursing home plan is a new requirement for minimum staffing standards. He's ordering the Centers for Medicare and Medicaid Services to conduct a study on staffing and publish proposed regulations within a year.

Experts say staffing levels are the single most important marker for nursing home quality, and many facilities lack sufficient numbers of nurses, nursing assistants and other workers involved in providing direct care to patients. The coronavirus pandemic has led to many workers leaving the industry, even as nursing homes raised wages, so a new federal staffing requirement may take time to put into place. 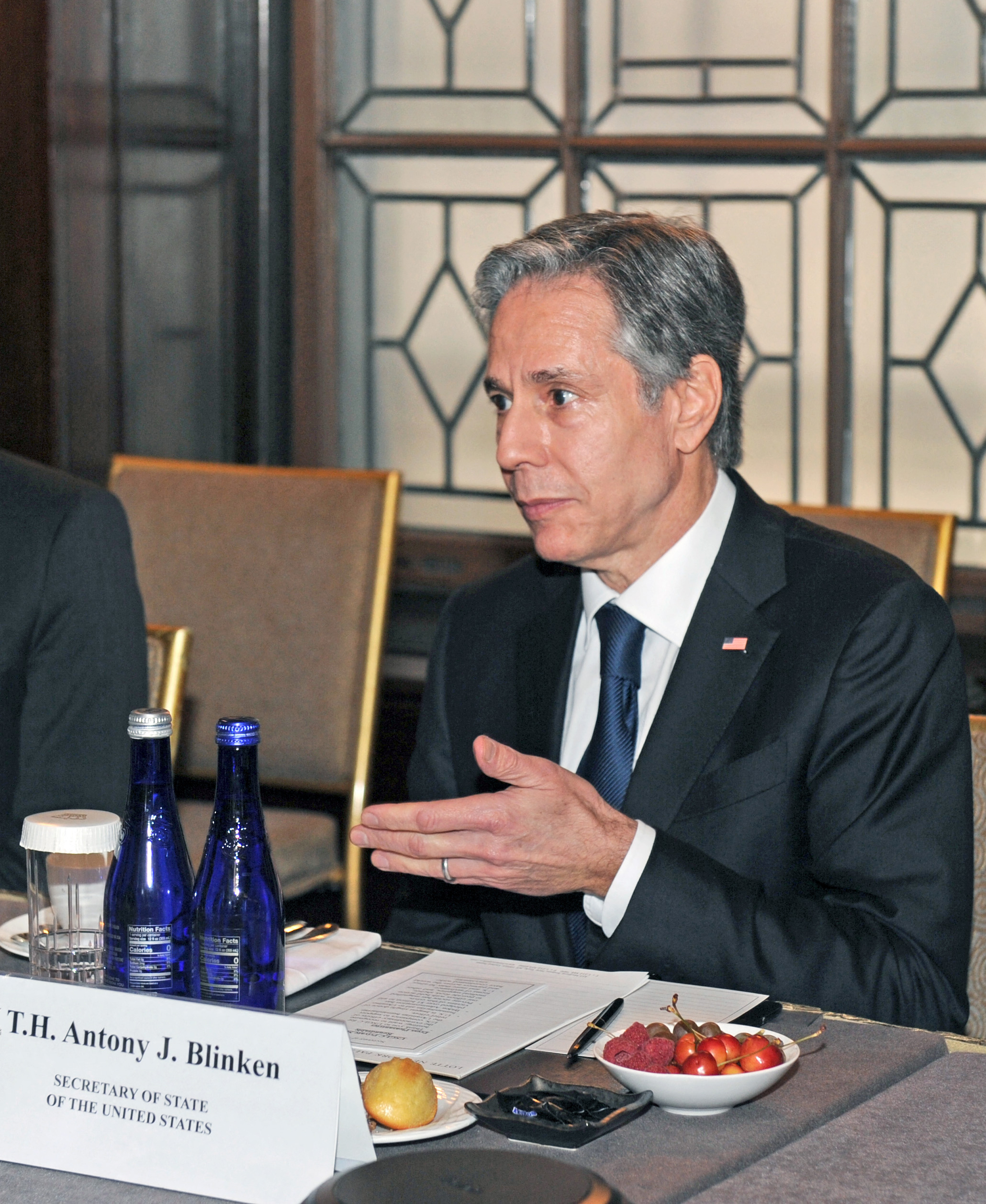 US Accuses Russia of Weaponizing Food in Ukraine War 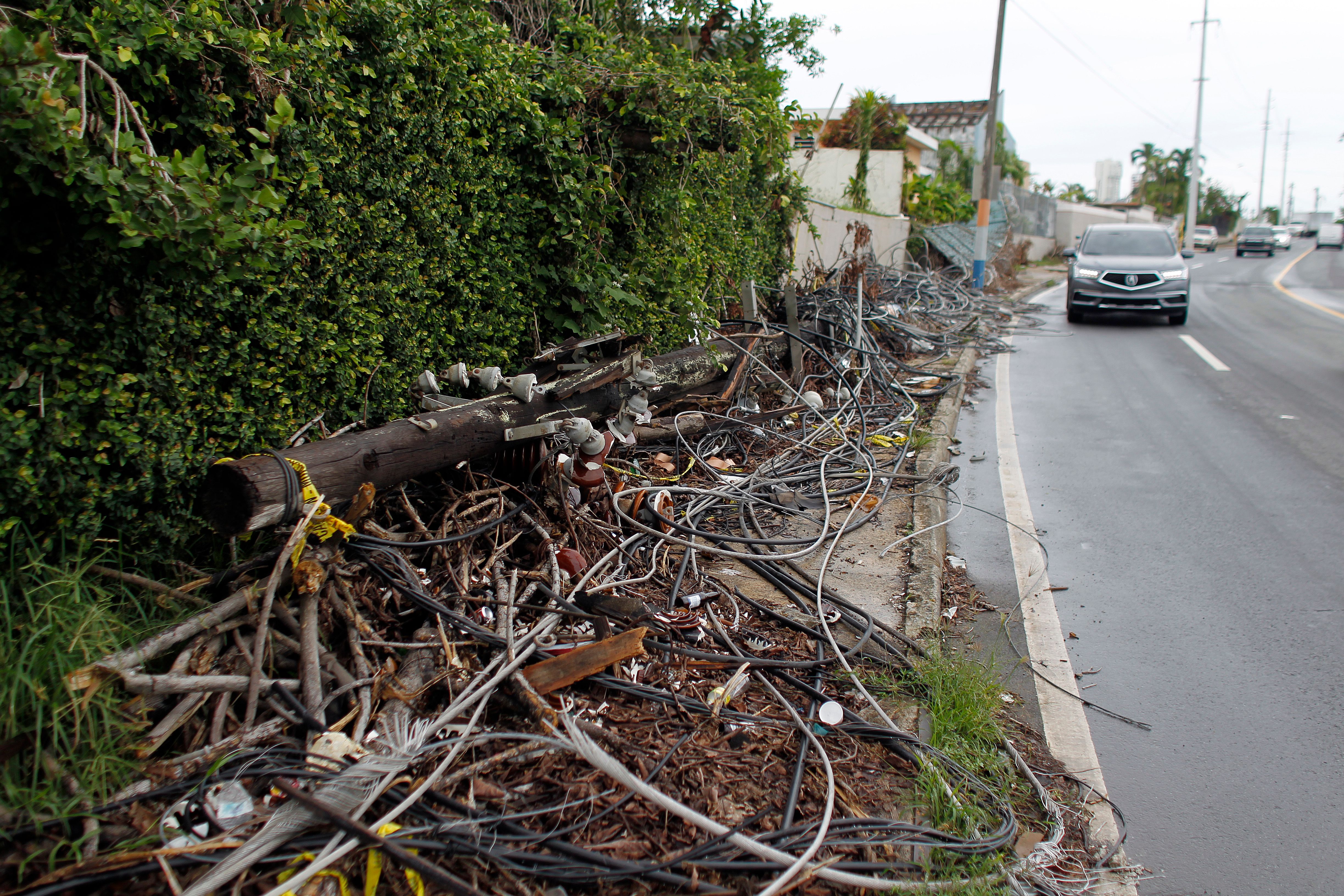 Lawmakers in Congress have been debating legislation to require minimum staffing standards for facilities that accept payment from Medicare and Medicaid, as virtually all do. The original plan was to include staffing requirements in Biden's domestic agenda bill, but with that legislation stalled the administration seems to be shifting to using its regulatory powers to bring about changes.

Biden's plan also calls for moving nursing homes toward private rooms for their residents, directing federal regulators to explore how to phase out living arrangements that house three or more residents in the same room.

“Despite the tens of billions of federal taxpayer dollars flowing to nursing homes each year, too many continue to provide poor, substandard care that leads to avoidable resident harm,” said a White House policy document that outlined Biden's plan.

There was no immediate reaction from the major nursing home industry groups.

Beefed-up oversight is another priority for Biden. His plan calls for increasing the nursing home inspection budget by $500 million, a boost of nearly 25%. Nursing home inspections are generally carried out by the states, following guidelines from Medicare. Biden is planning to revamp a special inspection program that focuses on low-performing facilities, to raise fines on nursing homes that fail to improve and, if necessary, cut off Medicare and Medicaid payments.

The COVID-19 pandemic has laid bare the problems of nursing homes, a neglected part of the health care system. More than 200,000 residents and staff of long-term care facilities have died, according to the nonpartisan Kaiser Family Foundation. While nursing home residents and staff account for a tiny share of the U.S. population, they have accounted for more than 1 in 5 deaths.

Biden's plan calls for the government to keep a focus on vaccinating and boosting nursing home residents and staff, along with regular testing. While the omicron wave saw increased cases and deaths in nursing homes, facilities were largely spared a repeat of last winter's grim experience.

With infection control considered a chronic problem at many facilities, Biden is directing Medicare to strengthen requirements that the nursing homes employ on-site infection prevention specialists.

More than half of the nation's nursing homes are owned by for-profit companies, and the administration wants to shine a spotlight on a growing trend of private equity firms snapping up ownership of facilities.

“Too often, the private equity model has put profits before people, a particularly dangerous model when it comes to the health and safety of vulnerable seniors and people with disabilities,” the White House policy document said.

Officials said federal agencies will be directed to examine the role of private equity investors in the nursing home industry “and inform the public when corporate entities are not serving their residents' best interests.”

Advocates were cheered by the White House announcement.

“This plan is a major step forward for quality and safety in our nation’s nursing homes,” said Terry Fulmer, president of the nonprofit John A. Hartford Foundation, which works to improve long-term care. “It will be essential that it get implemented quickly and monitored closely for the improvements we need now.”