Former Massachusetts Gov. Bill Weld has announced he has suspended his Republican bid for the White House.

"I am immensely grateful to all the patriotic women and men who have stood with me during the past eleven months in our effort to bring better government to Washington, D.C.," Weld said in a statement.

Weld made the announcement Wednesday afternoon in a press release. It came hours after President Donald Trump secured the number of delegates needed to clinch the Republican presidential nomination at the summer convention.

More on the Democratic Presidential Race 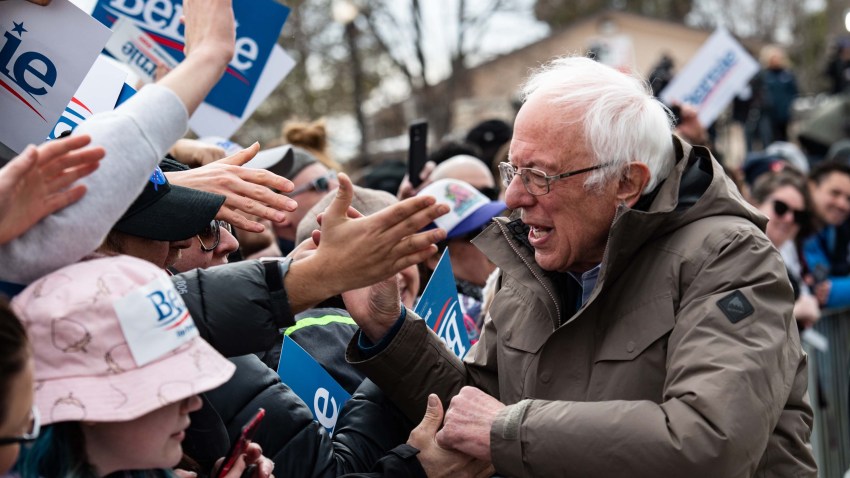 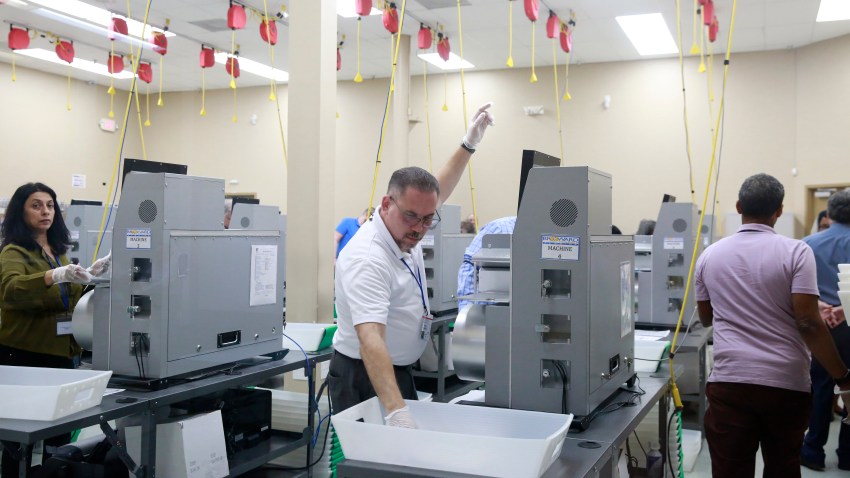 Weld, who ran as the Libertarian Party's vice presidential nominee in 2016, was the only remaining Republican left to challenge President Donald Trump.

His bid failed to gain traction as the Republican Party increasingly closed ranks around the president, with a number of states canceling their primaries and other nominating contests. Two other Republican candidates already ended their bids: Joe Walsh, a former congressman from Illinois, and Mark Sanford, a former South Carolina governor and congressman.

Weld said that although his campaign has ended, he remains committed to the country.

"While I am suspending my candidacy, I want to be clear that I am not suspending my commitment to our nation and to the democratic institutions that set us apart.

"America is truly the greatest country on Earth. It’s up to each of us to ensure that it remains so," Weld said.