Boston Mayoral Race: Where Wu and Essaibi George Stand on the Issues

As City Councilors Michelle Wu and Annissa Essaibi George vie to become Boston's next mayor, the differences between the candidates' views come into focus

"I see Wu as more cerebral and Annissa as a scrappy neighborhood kid," St. Fleur said.

Essaibi George, born and raised in Dorchester, chatty and outgoing, has much of the moderate working class behind her, including police, fire and nurses unions — not to mention a strong Boston accent.

Wu, a graduate of Harvard University and Harvard Law School, warm and polite, has the support of Sen. Elizabeth Warren and from most progressives.

But St. Fleur hopes the campaign goes far beyond personalities. She wants it to focus on the issues. Police reform, for St. Fleur, is critical. She does not support Essaibi George's call to hire more officers.

"Militarizing communities of color is not the transition that we are looking for, so I'm concerned when I hear about more police," St. Fleur said.

"Free transportation — how are we going to do that? Who's going to pay for it?" she asked. 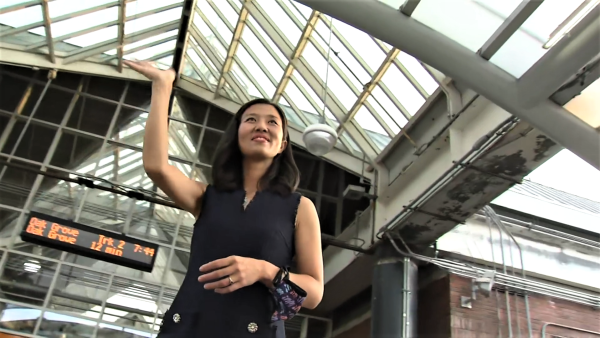 ‘Back to Work': Wu Looks Ahead After Victory in Boston Mayoral Preliminary 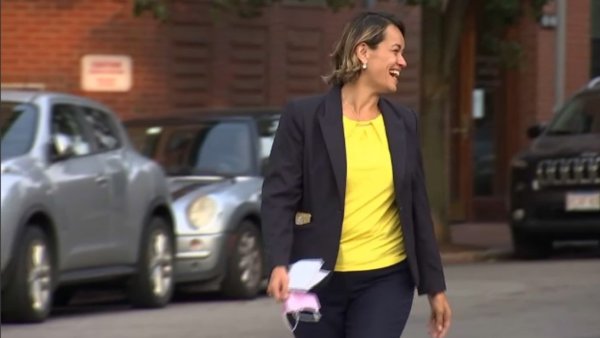 "There will have to be more detail," said former Boston NAACP President Michael Curry. "They'll have to speak to every voter."

Curry says voters will pay more attention than they did in the preliminary and will be looking for more substance.

"Both of the two women that are going forward are substantive people with a vision for the city," Curry said.

Given a choice between a moderate and a progressive, Boston voters have historically leaned moderate. But history will be rewritten this November, as will the rulebook for winning elections here going forward.