Susan O'Connell, publisher of Bay Windows, and Joe Malone, former state treasurer of Massachusetts, joined Jim Braude on Broadside to discuss the advertisement and other major political stories that made headlines this past week.

Other topics discussed included, Michelle Obama stumping for Coakley, Joe Biden's visit to the Harvard Kennedy School in Boston, the casino ballot question and the treasures and auditors debates. 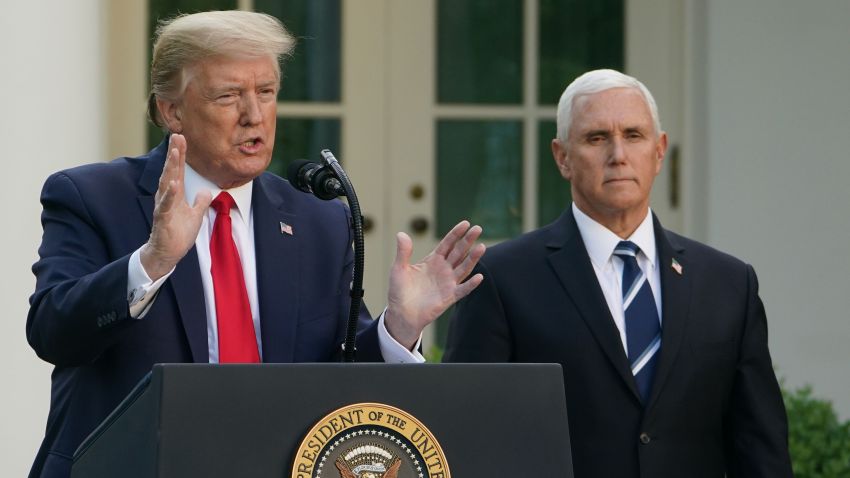 'We Need to Live With It': White House Readies New Message for the Nation on Coronavirus 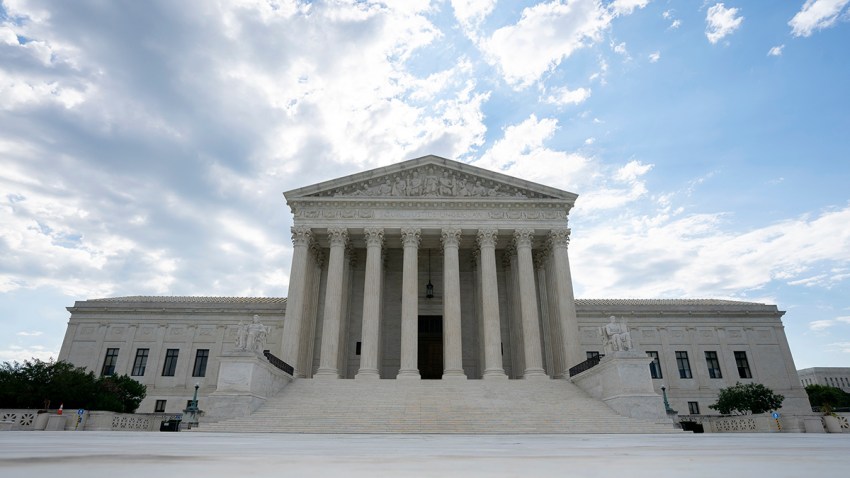 A recent cartoon published in the Boston Herald depicted the White House intruder in a bathtub while President Obama brushed his teeth. The intruder was illustrated saying to Obama, "Have you tried the new watermelon flavored toothpaste."

The Herald caught some serious heat for the publication. Massachusetts Governor Deval Patrick called the cartoon "stupid." O'Connell and Malone shared their take on the cartoon as well.