The latest news on the 2020 presidential election
election results

A memory card failed in one of the voting machines in Londonderry, New Hampshire

A memory card failed in one of the machines, preventing officials from getting the totals, according to Londonderry Moderator Johnathan Kipp.

"We want to make sure that every ballot is transparent and that we could keep the integrity of our election and our ballots," Londonderry Town Clerk Sherry Farrell said.

Despite the technical difficulties, winners were declared in New Hampshire's statewide races.

Democrat Jeanne Shaheen kept her seat in the U.S. Senate for a third term, while Democratic U.S. Representatives Chris Pappas and Annie Kuster are projected to win their races.

Democrat Joe Biden won the presidential race in New Hampshire, NBC News projects. Long considered a swing state, New Hampshire had been the focus of both campaigns in the final weeks before the election.

"I think that as the campaign has gone on and sadly struck by the pandemic, you understand difference of someone who wants to be a boss and someone who wants to be a leader," Former chair of the New Hampshire Democratic Party chair Ned Helms said. "There’s no leadership in the pandemic from a president who is trying to tear apart health care plans."

Meanwhile, the tallied votes head to the secretary of state in Londonderry. 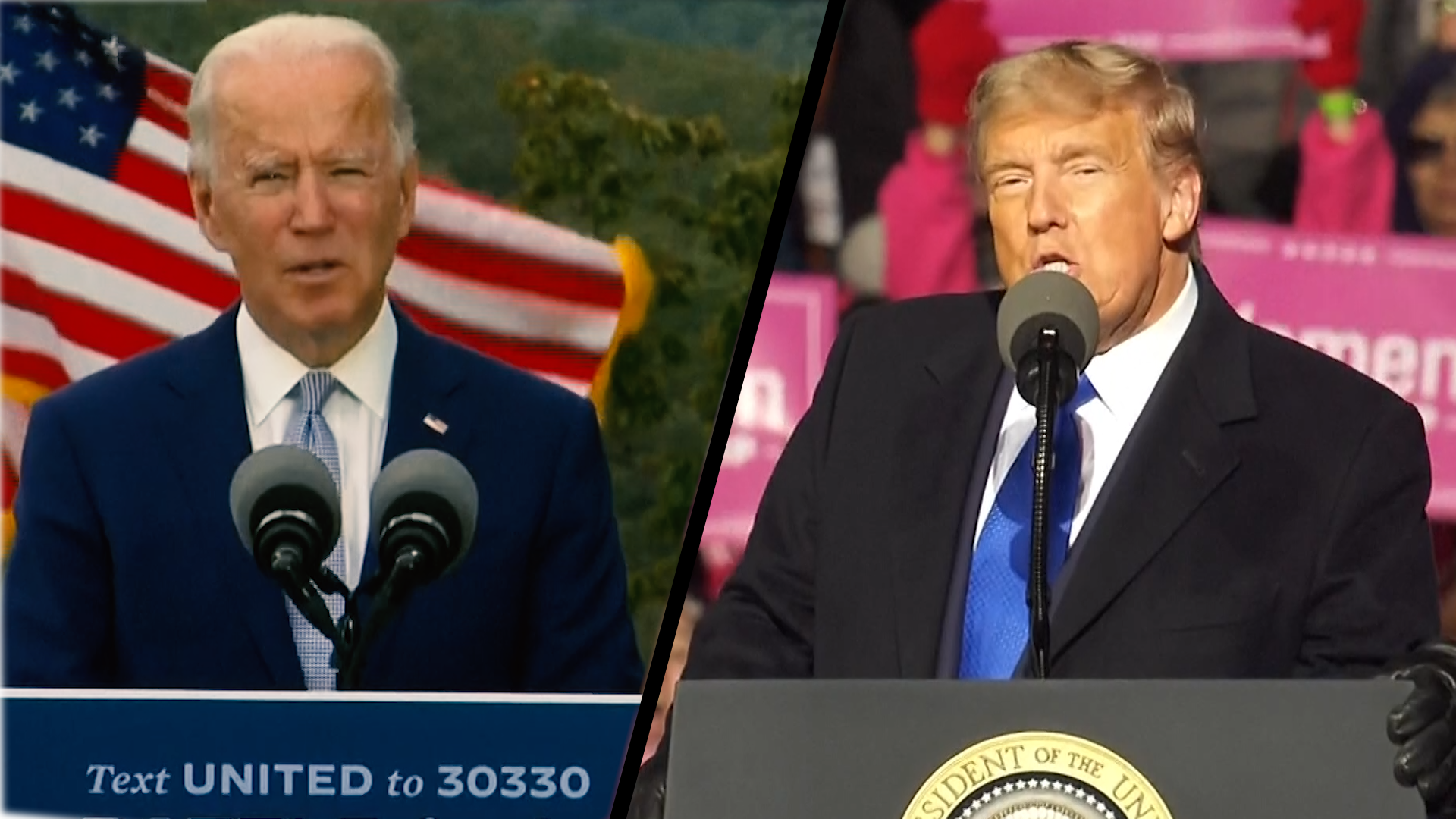 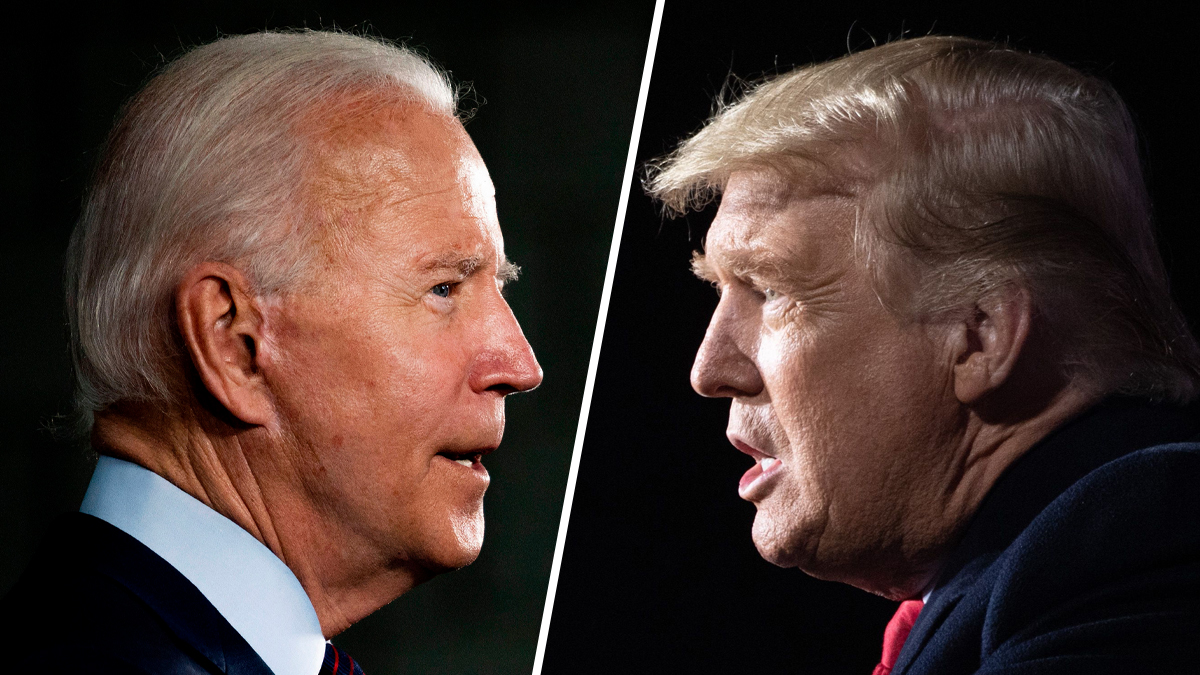 As Ballots Are Counted, No Clear Winner on Election Night