The latest news on the 2020 presidential election
Supreme Court

Local Legal Expert on Trump's Election Litigation: ‘That's Not How it Works'

"That’s not how it works," Boston College law professor Kent Greenfield said of Trump's threats to take his allegations to the Supreme Court

Though several states are still yet to be called in favor of either presidential candidate, President Donald Trump’s campaign is already filing lawsuits and threatening to take the legal battle all the way to the Supreme Court.

Trump's campaign is filing lawsuits against key battleground states, seeking better access for campaign observers in locations where ballots are being counted and raises concerns about absentee ballots. Trump spoke about taking the undecided race to the Supreme Court Wednesday, but legal experts argue that his claim contradicts the makeup of the legal system.

"That’s not how it works," Boston College law professor Kent Greenfield said. "The Supreme Court is an appellate court and he will have to sue in Federal Court in Pennsylvania or Michigan and then it will have to go up through several levels of appellate review before it would get to the Supreme Court."

The campaign filed lawsuits Wednesday in Pennsylvania, Michigan and Georgia, joining existing Republican legal challenges in Pennsylvania and Nevada. His campaign also announced that it would ask for a recount in Wisconsin, where NBC News projected Biden as the winner.

Six states are still yet to be called, with Biden leading in Arizona and Nevada, while Trump leads in Alaska, Georgia, North Carolina and Pennsylvania.

Kent Greenfield, a constitutional law professor at Boston College, takes a look at Donald Trump's false claim that he had won the election, his efforts to stop votes from being counted in multiple states and his stated intention to take his battle to the Supreme Court.

While legal action isn’t as common in a presidential race, according to Greenfield, it happens more frequently at the state and local levels. In those cases, the litigation typically doesn't change the outcome, Greenfield said.

It can take weeks for a state to certify the results, he added, and the legal challenges could vary depending on the state. It also remains to be seen whether these arguments fall under state or federal purview.

It could take several weeks before the allegations are settled with these potential legal challenges, according to Greenfield. The Electoral College meets next month.

Election officials continue to count votes across the country. Unlike in years past, states were contending with an avalanche of mail ballots driven by fears of voting in person during a pandemic.

At least 103 million people voted early, either by mail or in-person, representing 74% of the total votes cast in the 2016 presidential election. 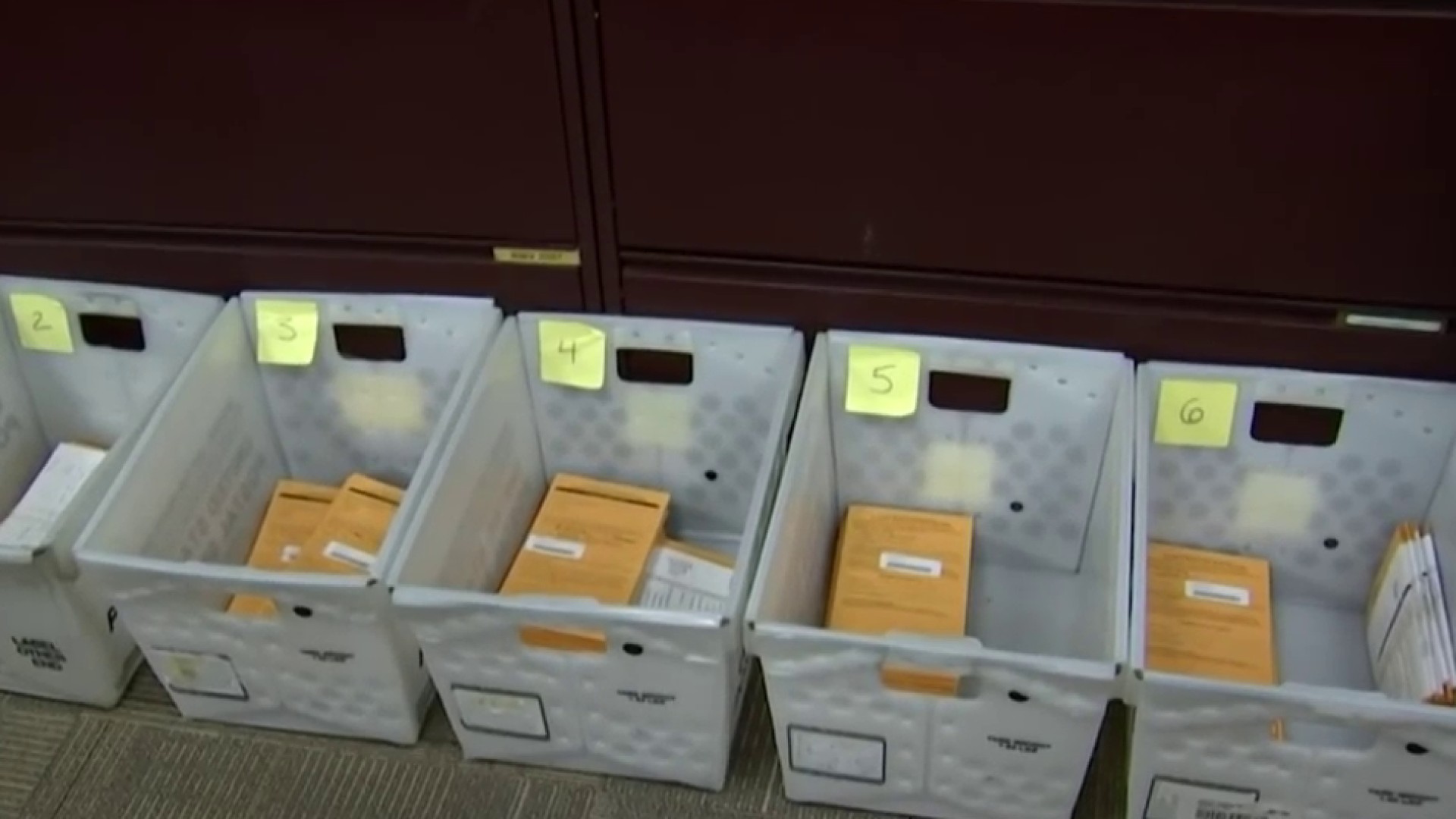 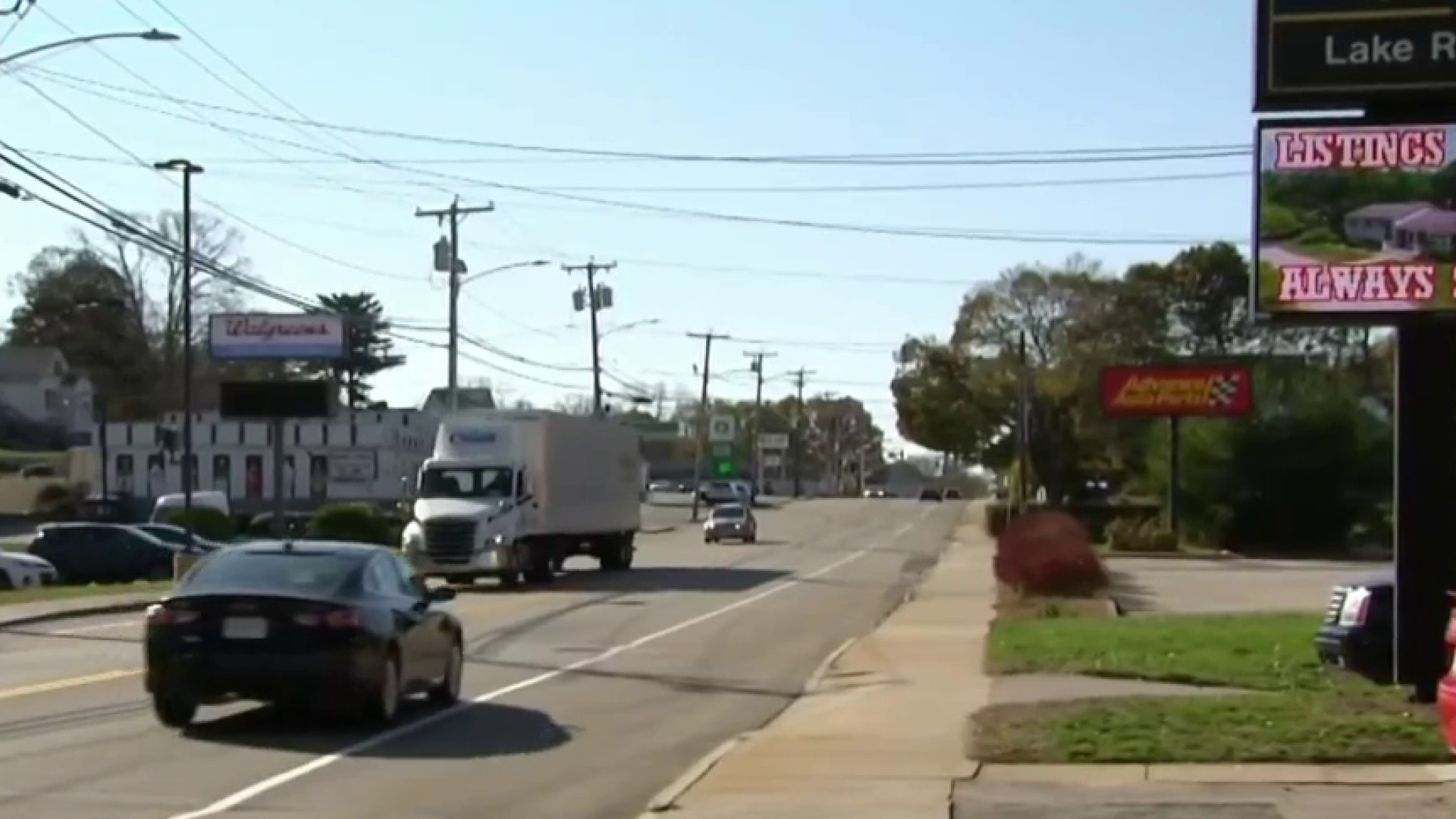 Presidential Tally in 2 Mass. Towns Separated by 1 Vote Each