The latest news on the 2020 presidential election
Michael Bennet

"I wish those candidates well that are going beyond New Hampshire," Bennet said

Bennet thanked his family, staff and supporters during a speech in Concord.

"I really want to say that I appreciate the fact that you gave me chance here and you're giving all the other candidates a chance," Bennet said. "I wish those candidates well that are going beyond New Hampshire." 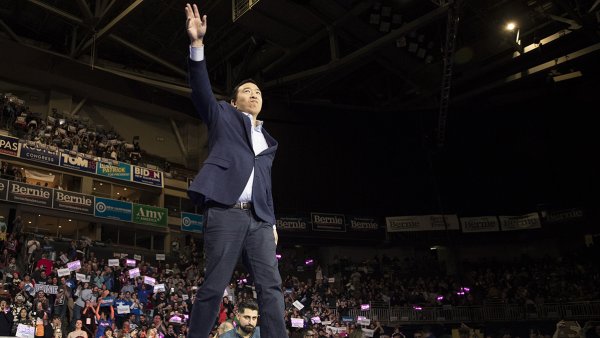 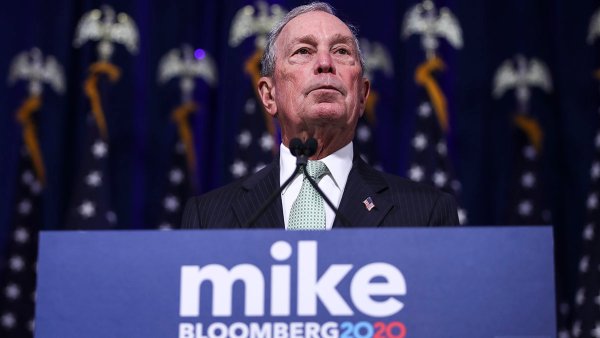 Bennet claimed that he had spent more time in New Hampshire than any other candidate and was hoping to finish third or fourth.

He recently picked up an endorsement from Democratic Rep. Jared Golden of Maine, the first member of Congress to endorse Bennet in his campaign for president.