"The process has not failed our country in more than 200 years, and it is not going to fail our country this year," the recently reelected senator from Maine said

Sen. Susan Collins of Maine offered her congratulations to President-elect Joe Biden on his "apparent victory," saying Monday that he and Vice President-elect Kamala Harris "should be given every opportunity to ensure that they are ready to govern on January 20th."

Collins, who won her own close race last week, is one of a handful Republicans who have congratulated Biden while President Donald Trump, who has yet to concede, continues to call the result of the election into question, without giving evidence to back up his claims of wrongdoing.

Collins said Biden "loves this country, and I wish him every success." But she also noted that Trump has a right to challenge the results of the results in the 2020 Election.

"I understand that the President and others have questions about the results in certain states. There is a process in place to challenge those results and, consistent with that process, the President should be afforded the opportunity to do so," Collins said in a statement.

Two days after he was called to win the race, Joe Biden announced plans for a new coronavirus task force in one of his first moves to transition into the White House and into a Biden administration. Meanwhile, the Trump campaign is promising a new round of lawsuits challenging election results.

On Saturday, NBC News and other news organizations called Biden as the winner of Pennsylvania's 20 Electoral College votes, putting him over the 270-vote threshold needed to win the office and thus securing the election. News organizations have called races for decades -- it's not binding but reflects where the race stands given existing margins as states tally votes, a process that can take weeks.

A few Republicans, like former President George W. Bush and Sen. Mitt Romney, have congratulated Biden as president-elect, but many others have not. Senate Majority Leader Mitch McConnell, in his first public remarks since Saturday, did not acknowledge a Biden win while speaking on the Senate floor Monday.

Instead, he said that the "Constitution gives no role in this process to wealthy media corporations" and said Trump is within his rights to look into his legal options.

Collins was reelected to a 5th term last week after a contentious battle with Democrat Sara Gideon. She added Monday that she realizes many people want clarity on the race, with Inauguration Day set for Jan. 20, but urged patience.

"While we have a clear direction, we should continue to respect that process. I urge people to be patient. The process has not failed our country in more than 200 years, and it is not going to fail our country this year," Collins said. 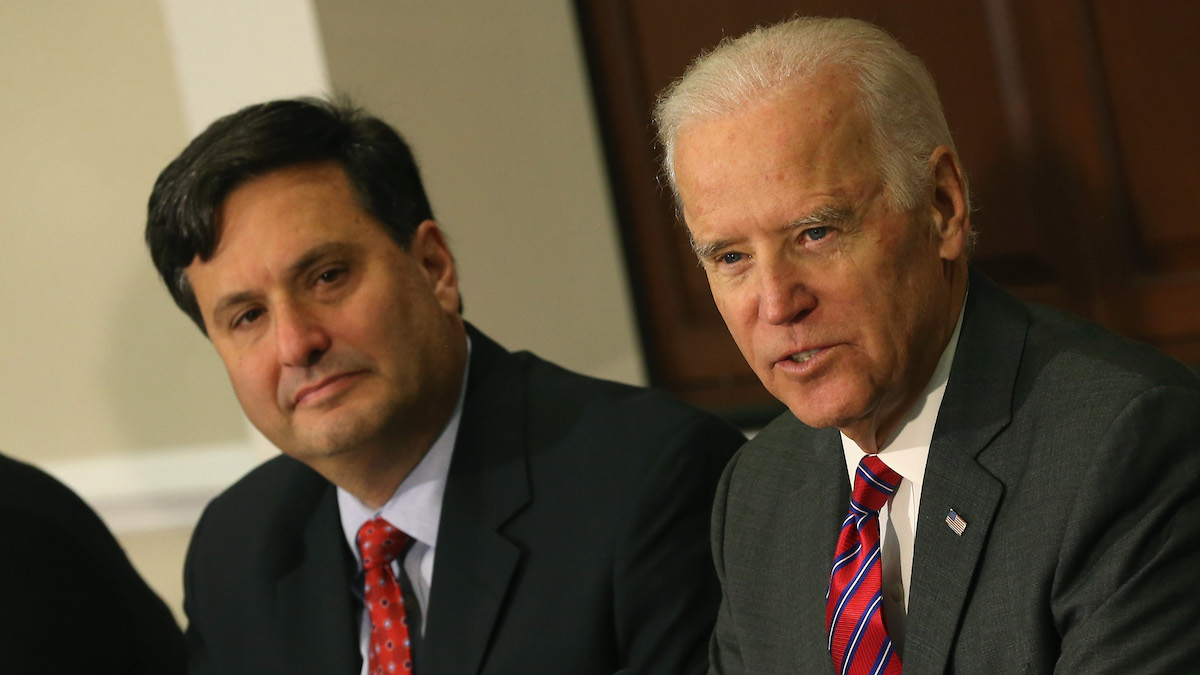 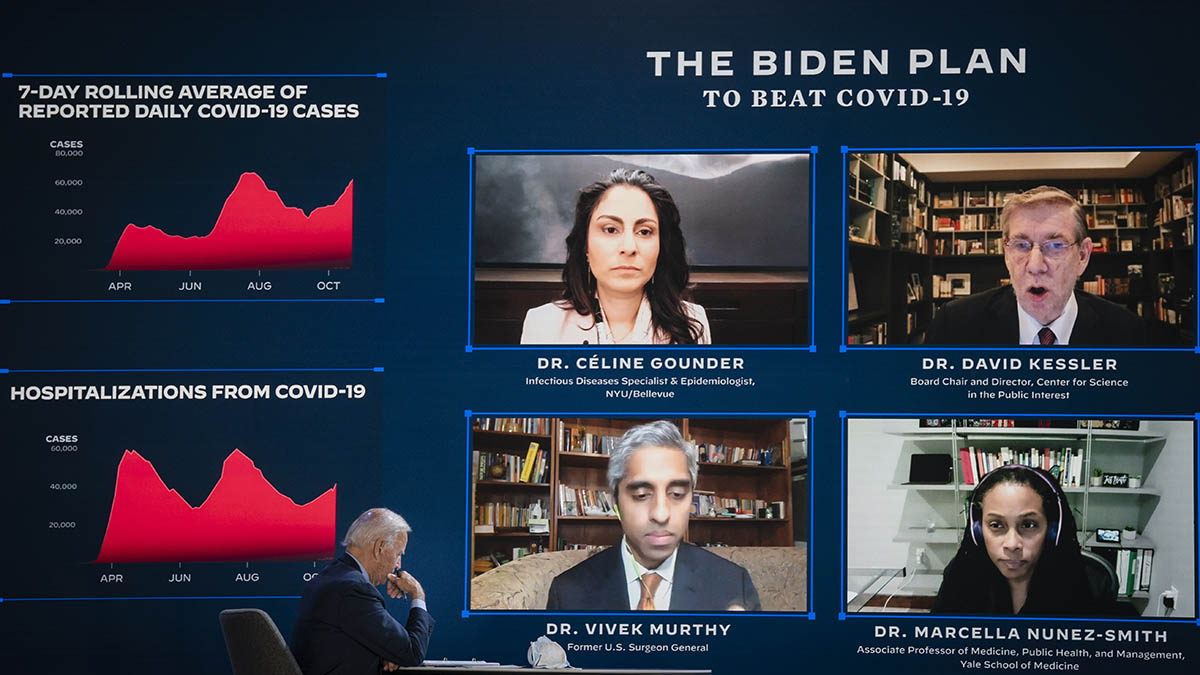