"I came to the conclusion that it wasn’t enough for me to just not vote. I had to vote against"

“As many of you knew, I didn’t support President Trump. I wasn’t going to vote for him,” said Scott, who has never backed a Democrat before. “But then I came to the conclusion that it wasn’t enough for me to just not vote. I had to vote against.”

"I put country over party," Scott said after casting his vote in his hometown of Berlin, Vermont. He also said he believes the former vice president can do more to bring the country together.

In the gubernatorial race in Vermont, Scott voted for himself as he battles against Democratic Lt. Governor David Zuckerman.

Prior to the election, Scott said he would not vote for Donald Trump, without sharing who he intended to support instead. Scott has been critical of the Trump administration before as well.

A lot of the races in Vermont are a foregone conclusion, but some in the state are being tracked closely.

More on Voting in New England 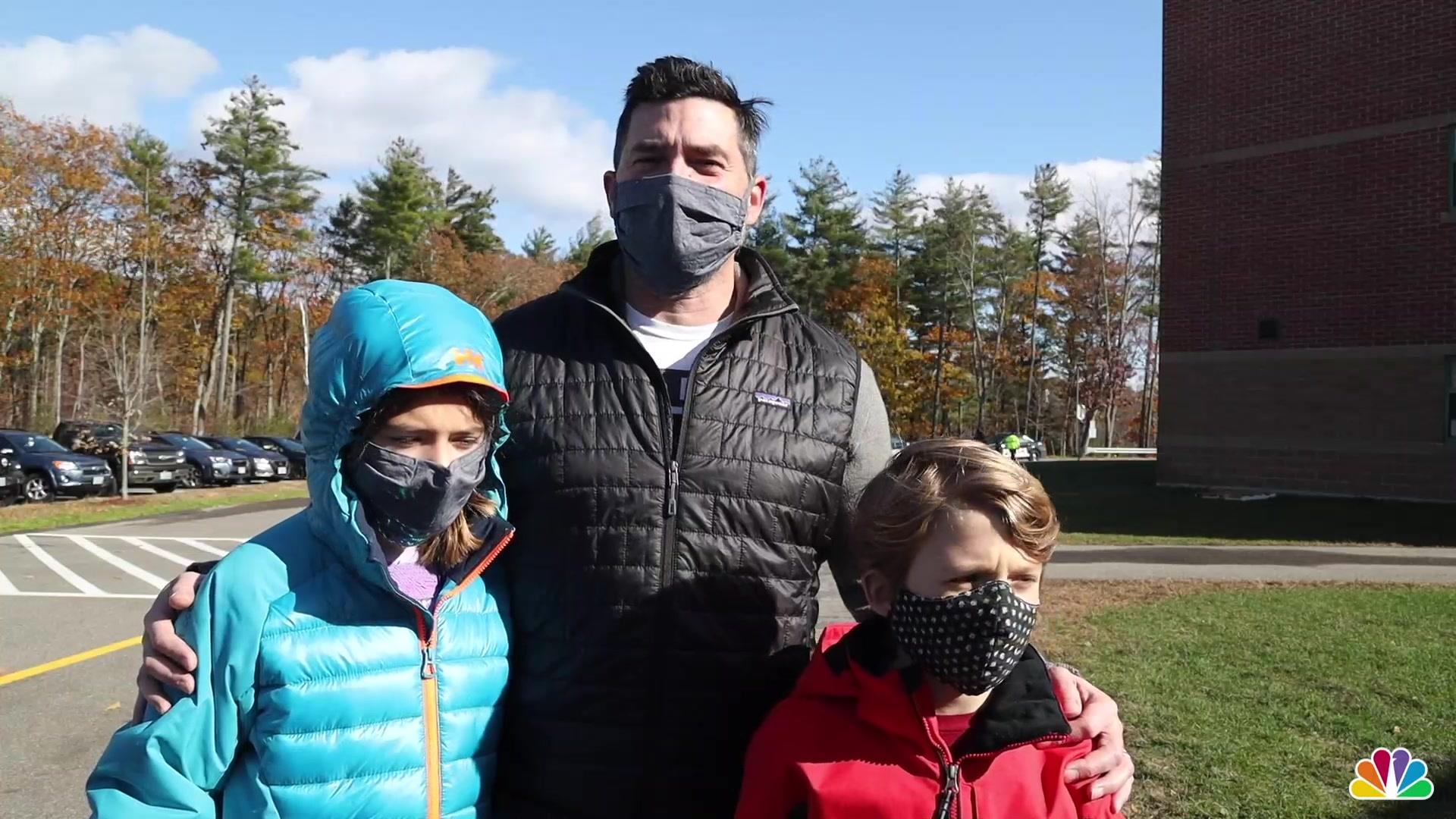 ‘This Is the American Way': NH Voters on Casting Their Ballots This Year 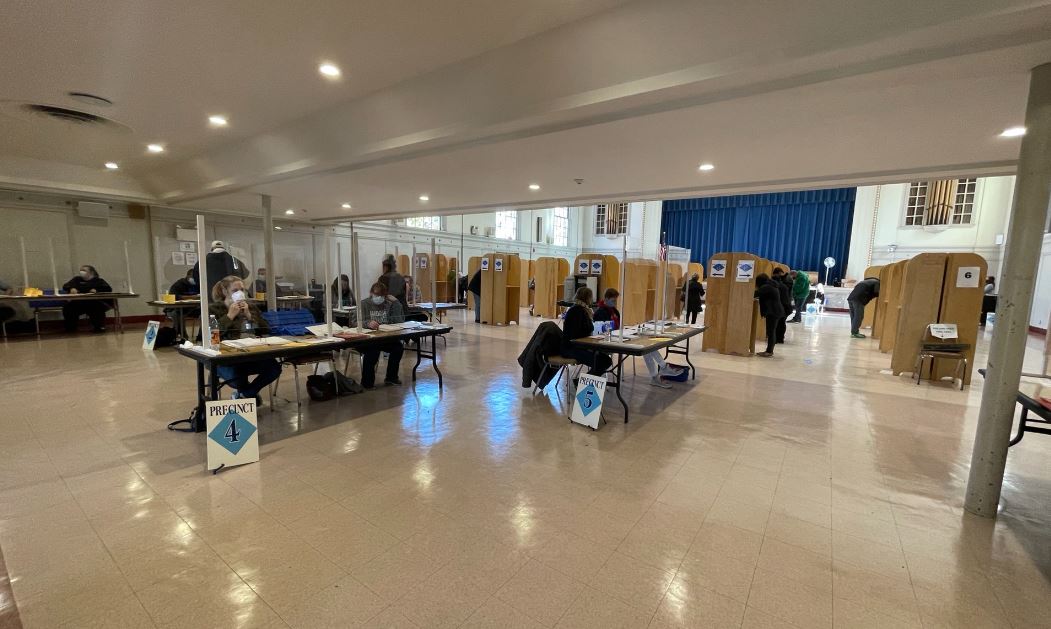 Voting Off to ‘Very Successful' Start in Massachusetts, Galvin Says