Rhode Island was incorporated in 1790 as "The State of Rhode Island and Providence Plantations," but the smallest state will no longer have the longest official name

The smallest state in the country will no longer have the distinction of also having the longest official name after voters approved a statewide referendum to strip the words "and Providence Plantations" from Rhode Island's formal name.

A similar ballot question was defeated a decade ago, but the campaign was resurrected earlier this year amid national anguish over racial injustice.

Officially, Rhode Island was incorporated as The State of Rhode Island and Providence Plantations when it declared statehood in 1790.

Although the word "Plantations" in Rhode Island's name does not specifically refer to a place where slaves labored, the measure's backers insisted it still offends, especially since Rhode Island's ties to the slave trade are undeniably deep. 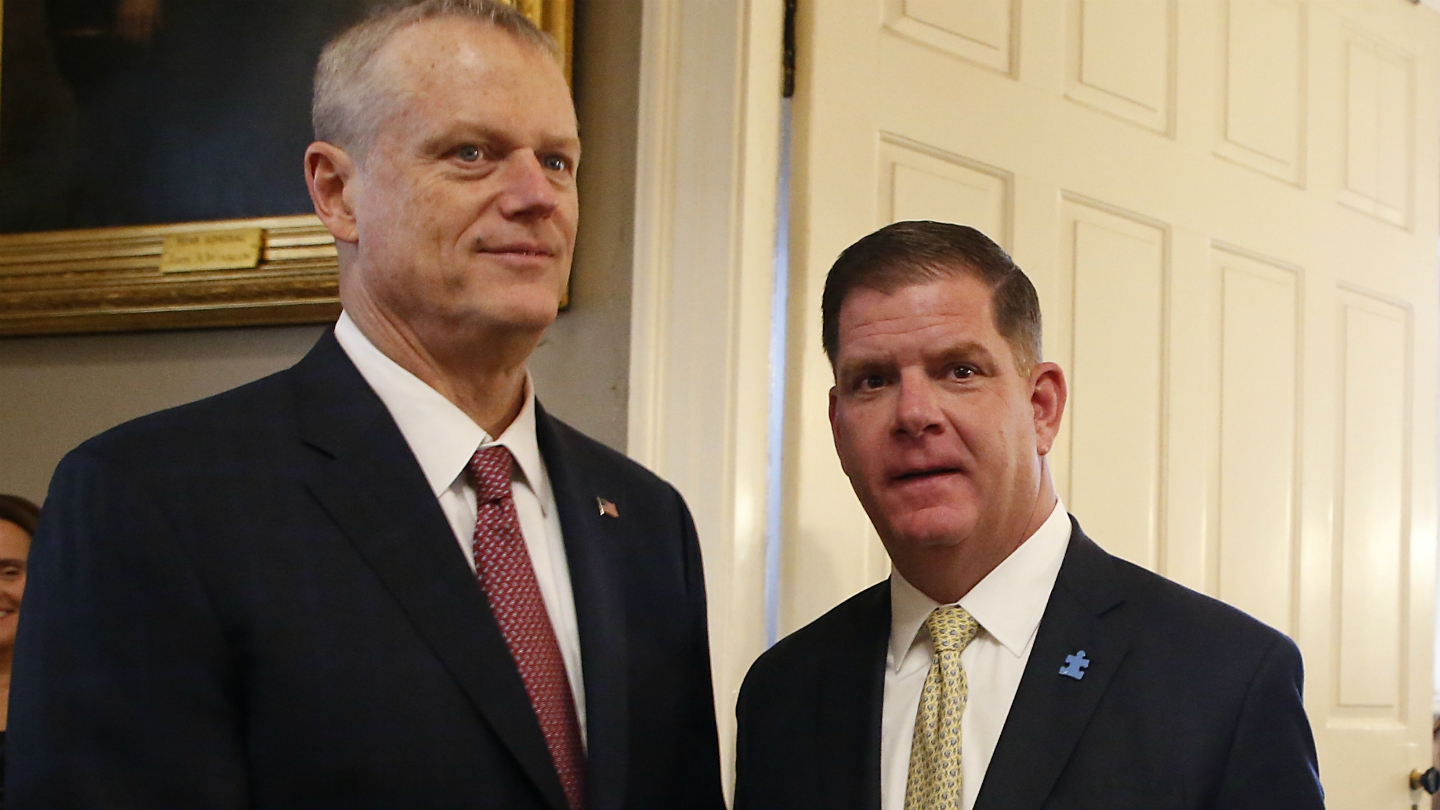 Baker, Walsh Agree: Every Vote Must Be Counted

Merchants from the state played a key role in the transatlantic slave trade, launching more than 1,000 voyages to buy and transport slaves from Africa to the Americas.

State Sen. Harold Metts, D-Providence, a Black lawmaker of Cape Verdean descent who led the push to purge the state's name of "Plantations," called it "a hurtful term to so many of us."

In a separate move in June, Democratic Gov. Gina Raimondo signed an executive order to remove the phrase "and Providence Plantations" from some official documents, including state employee paychecks, and executive agency websites.