The complaint was filed Monday by Richard Blumenthal of Connecticut, Mazie Hirono of Hawaii and Sheldon Whitehouse of Rhode Island.

It argues that the appointment of Whitaker violates the Constitution because he has not been confirmed by the Senate. 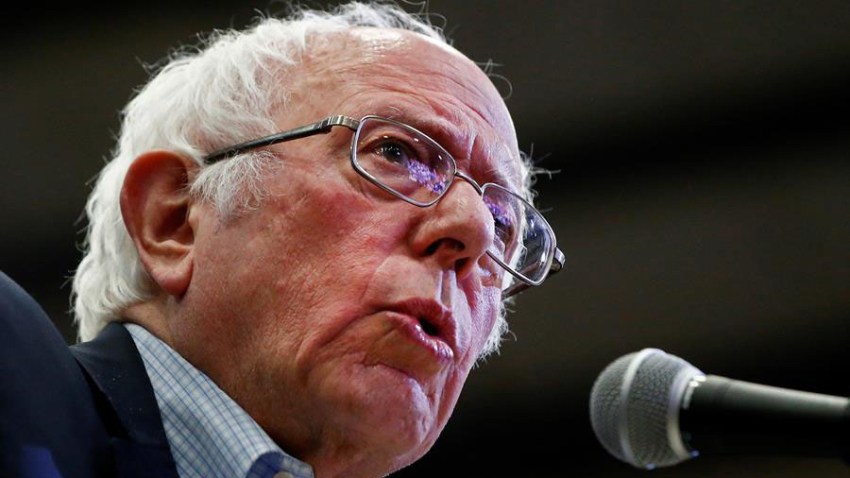 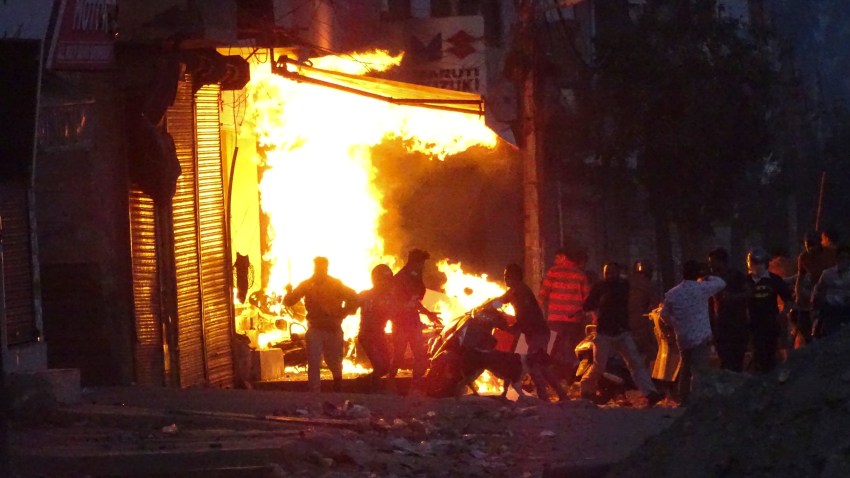 Death Toll Rises to 22 From Delhi Riots During Trump Trip

The complaint asks a judge to declare the appointment unconstitutional and to prevent him from serving as head of the Justice Department.

Whitaker was chief of staff to Attorney General Jeff Sessions and was elevated to the top job after Sessions was ousted by President Donald Trump on Nov. 7.