“This bill is not salvageable and we need bipartisan talks to get to a constructive starting point,” Democratic leader Chuck Schumer and the co-authors of his party's bill, Sen. Kamala Harris, D-Calif., and Sen. Cory Booker, D-N.J. wrote in a letter

Congress is hitting an impasse on policing legislation, as key Senate Democrats on Tuesday opposed a Republican proposal as inadequate, leaving the parties to decide whether to take on the hard job of negotiating a compromise or walk away despite public outcryover the killings of Black Americans.

The standoff threatens to turn the nationwide protests over the deaths of George Floyd, Breonna Taylorand others into another moment that galvanizes the nation but leaves lawmakers unable to act. Common ground is not out of reach. A new Associated Press-NORC Center for Public Affairs Research pollshows almost all Americans support some degree of criminal justice changes.

“This is a profound moment, it is a moral moment,” said Sen. Cory Booker, D-N.J., a co-author of the Democrats' proposal. “The call is for us to act.”

Yet Congress, as it has so many times before when confronted with crisis — on gun control or immigration changes supported by broad segments of the population — is expected to stall out, for now. Lawmakers are hesitant to make moves upsetting to voters as they campaign for the fall election. And President Donald Trump, facing his own reelection, is an uneven partner with shifting positions on the types of changes he would accept from Capitol Hill.

Ahead of a test vote Wednesday, Senate Majority Leader Mitch McConnell acknowledged it may fall short. If so, he vowed to try again, hoping to pass legislation before a July 4 holiday recess.

“This is not about them or us,” said Sen. Tim Scott, the only Black Republican in the Senate and author of the GOP bill. It's about young people and others, he said, “who are afraid to jog down the street or get in their car and drive.”

The GOP's Justice Actwould create a national database of police use-of-force incidents, restrict police chokeholds and set up new training procedures and commissions to study race and law enforcement. It is not as sweeping as a Democratic proposal, which mandates many of the changes and would hold police liable to damages in lawsuits. There are similarities on some issues, lawmakers say, but also vast differences. 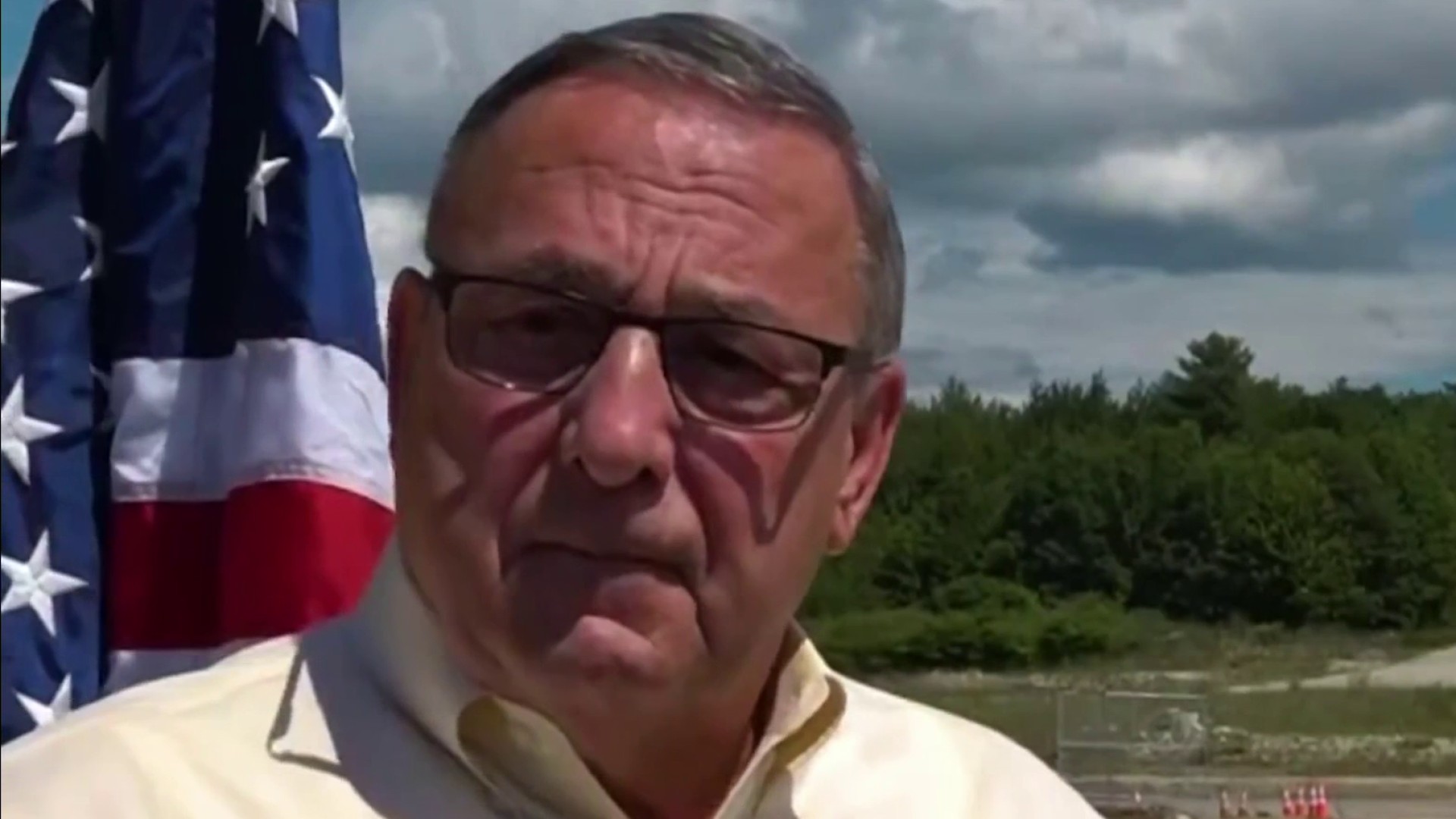 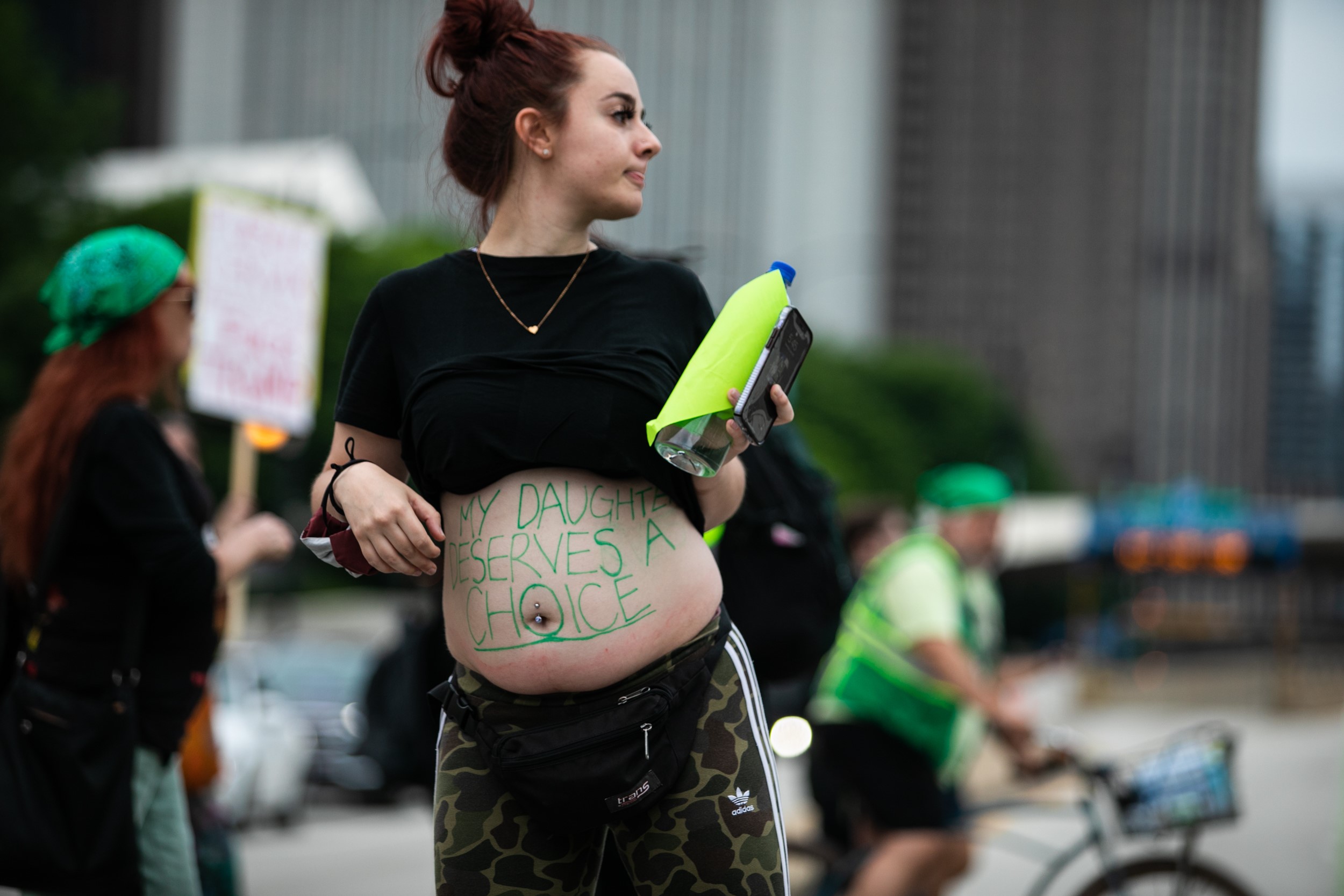 After Roe: Dems Challenge GOP to Show They Care for Mothers

Senate Democratic leader Chuck Schumer and top Democrats signaled they would oppose the Republican bill as “not salvageable," as they demand negotiations on a new, bipartisan package with more extensive changes to law enforcement tactics and accountability aligned with their own Democratic bill.

The Democrats are being backed by the nation’s leading civil rights organizations and the lawyer, Benjamin Crump, representing the families of FloydandTaylor, two African Americans whose deaths in police interactions sparked worldwide protests over racial bias in policing.

“The Black community is tired of the lip service,” Crump said in a statement.

As talks potentially continue, Democrats are trying to force Republicans to the negotiating table to strengthen Democrats' hand. The House is set to approve the Democrats bill later this week. The two bills, the House and Senate versions, would ultimately need to be the same to become law.

House Speaker Nancy Pelosi has indicated she is eager to enter talks with the Senate, a signal the door is not closed to compromise. Neither bill goes as far as some activists want with calls to defund the policeand shift resources to other community services.

But in a CBS News Radio interview Tuesday, Pelosi said Republicans need to step up with a better bill. “They were trying to get away with murder, actually — the murder of George Floyd.”

The comment drew sharp rebuke and calls from Republicans for her to apologize.

“We’re ready to make a law, not just make a point,” McConnell said as he opened the Senate on Tuesday. He said Americans “deserve better than a partisan stalemate.”

During Tuesday's Senate floor debate, Republicans insisted Democrats would have a chance to amend the Senate bill if they allow the debate to begin. But Democrats countered there is no agreement their changes would be up for consideration.

“Now is the time for Congress to pass legislation that will bring real change,” said Sen. Kamala Harris, D-Calif., a co-author with Booker and House leaders on the Democratic bill.

Political risks of inaction are high, as the public wants to see policing changes after nearly a month of constant demonstrations nationwide, in cities large and small, forcing a worldwide reckoning over law enforcement and racial injustice.

The NAACP Legal Defense and Fund is urging senators to vote against the GOP package on Wednesday and push for a broader bill.

“In this moment, we cannot support legislation that does not embody a strong accountability framework for police officers and other law enforcement who engage in misconduct as well as needed reforms to policing practices,” the organization wrote to senators, according to a letter obtained by AP.

The parties also face some degree of internal divisions within their ranks, with some Democrats likely to support advancing the Senate bill Wednesday, and some Republicans proposing their own law enforcement changes.

For example, Sen. Rand Paul, R-Ky., proposes ending the practice of sending military equipment to local police departments, which is similar to a provision included in the Democrats' bill but not in the Republican package.

And Sen. Mike Braun, R-Ind., wants to limit the immunity protections for officers in lawsuits. The White House has opposed that in the Democratic bill and it's not included in the Republican package.