The party can be almost an afterthought in this deeply conservative state where Republicans control the governor's office, both chambers of the Legislature and all but two seats in the congressional delegation. It's been nearly 15 years since a Democrat won a statewide office and 44 years since a Democratic presidential candidate claimed the state.

But Democrats insist the GOP's grip on this Deep South state is weakening. 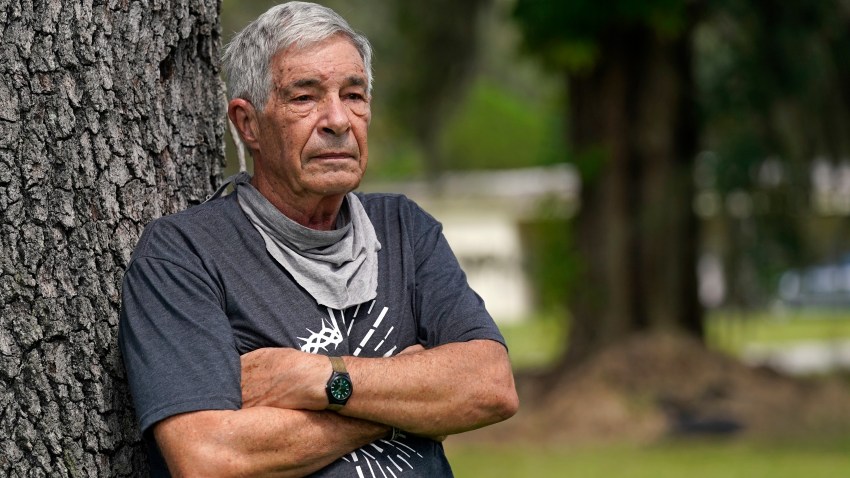 They Wanted Disruption in 2016. Now They're Trump Defectors 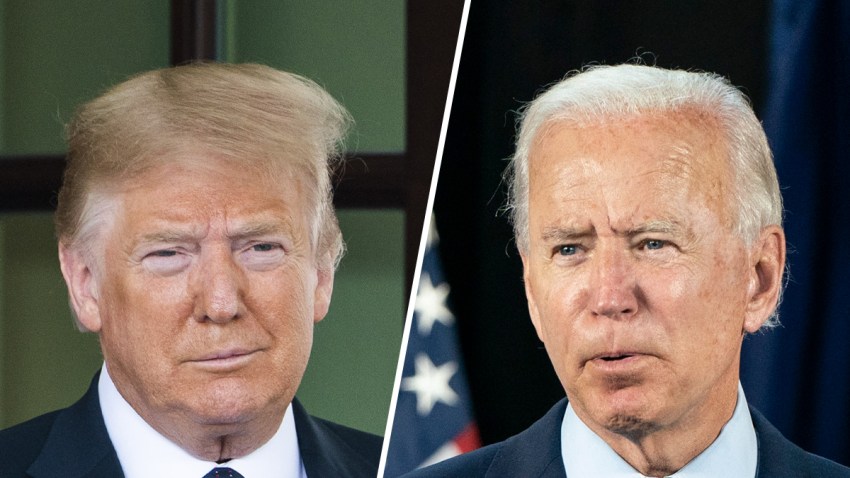 Analysis: In Debate, a Last Chance for Trump to Define Biden

In the U.S. Senate race, Democrat Jaime Harrison has raised more money than GOP incumbent Lindsey Graham for two quarters in a row. A Democrat captured a longtime Republican state House seat this past week by double digits. And Joe Biden's decision to pick Kamala Harris as his running mate is exciting the state's sizable Black population.

Of course, South Carolina is still a Republican state. President Donald Trump beat Democrat Hillary Clinton here by 14 percentage points in 2016 and is easily favored to win again in November.

But after a generation of losses in the Deep South, Democrats see opportunities in the region, especially in rapidly growing suburbs where voters have grown uneasy with Trump. North Carolina and Georgia are presidential battlegrounds this year and also feature competitive Senate races.

“There’s a political earthquake that’s happening in South Carolina right now,” he said. “Suburban white women disgusted with Trump, millennials, Generation X, Generation Z, who are like, 'no, this is not what we want for our politics.'”

Matt Moore, a former South Carolina Republican Party chair, said he is skeptical that Democrats will win statewide races this year. But he acknowledged the gains that have helped Democrats in other states in the South could eventually spill into South Carolina.

“You have to think eventually that Democrats will win a statewide election again,” he said. "It’s just a matter of when.”

Democrats are encouraged by what they're seeing. Powered by support in the Charleston suburbs, Joe Cunningham flipped a longtime Republican congressional seat in 2018, helping Democrats regain control of the House. Spencer Wetmore beat her GOP opponent for a Charleston-area state House seat this past week by 20 percentage points.

Turnout in this year's Democratic presidential primary set state records, with more than 539,000 votes cast, nearly 7,000 more than the previous record from 2008.

Harris, a California senator, exited the Democratic primary before the South Carolina contest in February. But she spent more than a year campaigning in the state, heavily courting Black female voters who are a driving force in the state's Democratic politics.

As a presidential candidate, Harris tapped into a network of fellow members of her Alpha Kappa Alpha Inc. sorority.

Deitra Matthews, a South Carolina AKA member and educator who backed Harris’ campaign, said family and friends told her they weren’t sure whether white people would vote for Harris as president.

But Biden’s decision to make Harris his running mate has delighted Matthews and the “practical voters” around her, who she says are telling her: “Now that she’s on the ticket, oh my God. We are about to show up.”

“It really boosts everybody up,” she said.

Harrison is hoping that renewed energy will lift his Senate campaign against Graham.

“Having a Black woman on the ticket, to be a voice in a room where folks are just often silent and marginalized, is just tremendous,” Harrison, who is Black, told The Associated Press. “It’s tremendous to have her there. ... I think she’ll be good, and it’ll be a positive for us.”

Some Democrats say it's too early to get excited. In 2018, longtime Biden ally James Smith saw up close South Carolina’s hesitancy to support a Democrat statewide when he lost the gubernatorial contest to Republican Henry McMaster by 8 percentage points.

But Smith, a conservative Democrat, combat veteran and Army National Guard officer, said he sees potential in the Biden-Harris ticket to appeal not only to Democrats of all persuasions but also to moderate suburban Republicans whose crossover support would be necessary to win in this state.

“Kamala Harris has such an independent streak," he said. “That makes her someone who is attractive to independent and swing voters and potentially some disaffected Trump voters, too."

Michelle Liu, a corps member for the Associated Press/Report for America Statehouse News Initiative, contributed to this report. Report for America is a nonprofit national service program that places journalists in local newsrooms to report on undercovered issues.