The Massachusetts senator has a new book, "Persist," that she says is about the next 100 days in America

The inspiration for Elizabeth Warren’s new book, “Persist,“ began while reflecting on the events of this past year.

The Massachusetts senator said, "Think about what’s happened... A global pandemic, a racial reckoning an armed insurrection, a new president.“

"Persist” is a personal journey through Warren's own life, making the case along the way for her most passionate policy positions. But she says it is not a memoir. Warren says it is about the next 100 days in America.

For Warren, those needs include affordable childcare, the cancellation of student loan debt and a wealth tax. She is encouraged to see President Biden open to all of it.

NBC10 Boston political reporter sat down with Massachusetts Sen. Elizabeth Warren to discuss her new book, "Persist," the next 100 days in America, what our nation needs to do and how Joe Biden is doing.

Does Warren think Biden will be looked back on as a transformational, sort of FDR-type president?

“He’s got that opportunity," she said. "I think the next three months are crucial.“

Following the passage of the $2 trillion American rescue plan, Warren says Congress needs to move quickly on infrastructure and the American Family Plan. It totals $6 trillion in spending which Republicans equate to socialism.

Does the government have to be concerned at all about the debt? Is there a limitless supply? Could we spend $6 trillion next year?

“So let’s talk revenue for just a minute," Warren said. "There are three things I would like us to do as a nation.”

Warren is calling on a two cent tax on wealth over $50 million, a tax on corporate profits and enforcement of the current tax laws.

“Those three things would raise $6 trillion," she said. "So this is not about what we can afford. It’s about choices.”

They are choices Republicans are rejecting. Senate Minority Leader Mitch McConnell says not one Republican will be on board.

“If he won’t come to the table, then the answer is, it is the responsibility of the president and the Democrats to deliver on our promises,” she said.

Warren is almost halfway through with her six-year term. She’s up again in 2024. Does she plan to run again? 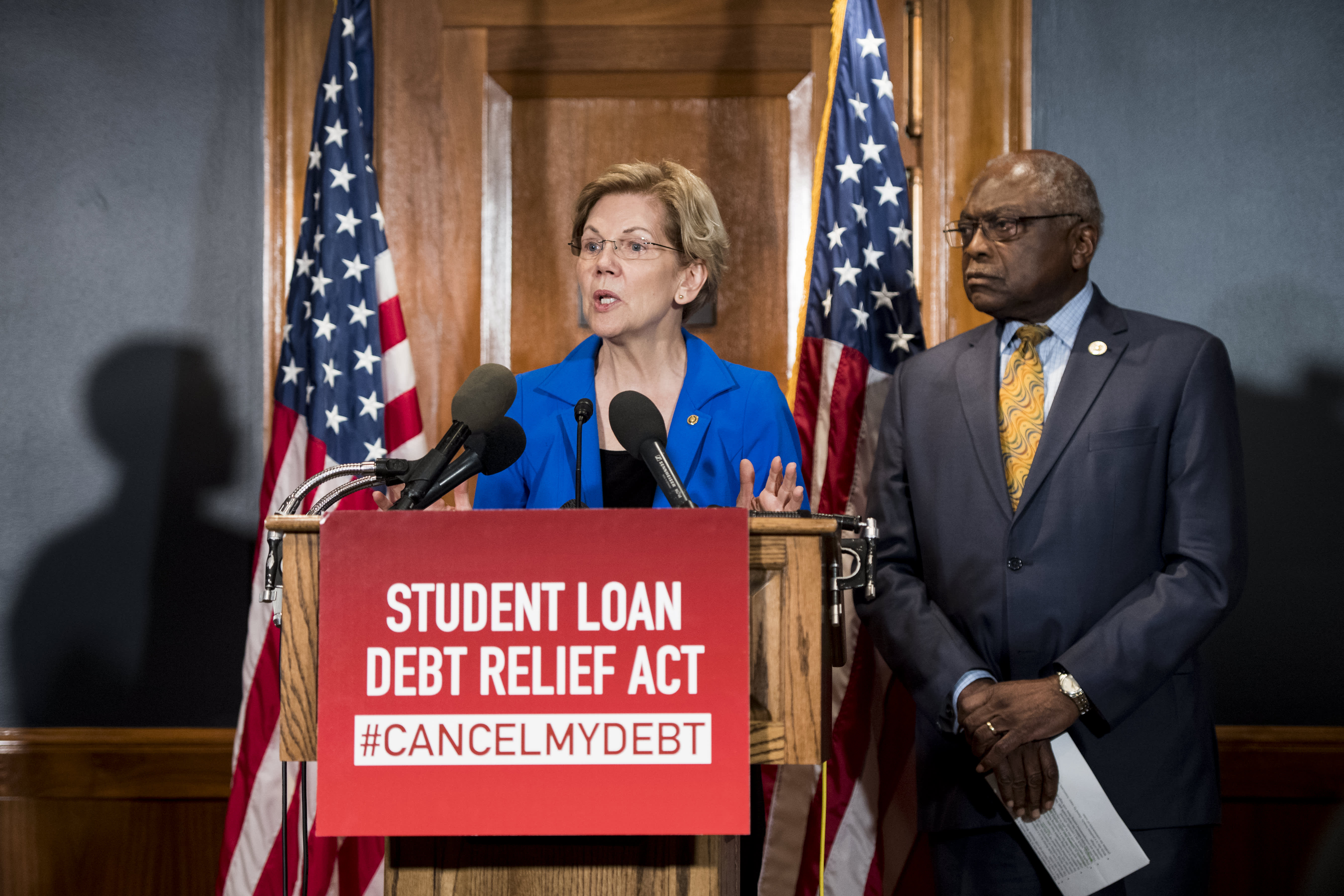 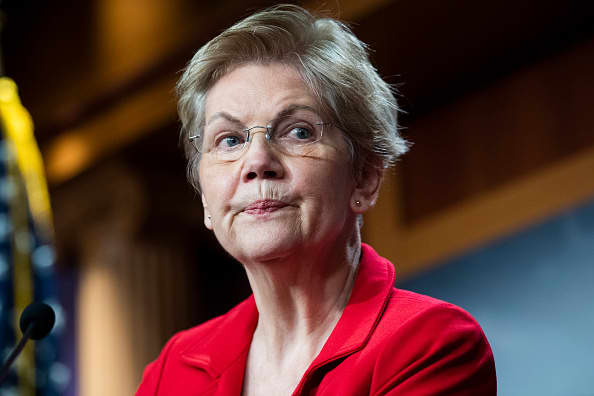